Cristiano Ronaldo is due to be a father to two more boys. The 32-year-old soccer star is believed to have used an American surrogate who is due very soon. Sources claim that the Ronaldo’s can’t wait to make two new additions to their growing family.

Ronaldo likes to keep his private life out of the public eye, but sources close to him say that he is very excited about the pregnancy. Last month he celebrated a goal by placing a soccer ball underneath his shirt, which is a common gesture that players use to show that they are expecting a baby.

A source says that Cristiano is going to fly the newborn babies to his mansion in Spain once they are born. Cristiano is currently dating a 23-year-old named Georgina Rodriguez and is hoping that the identity of the mother will be kept a secret.

Cristiano’s son Cristiano Junior was also born to an unknown surrogate mother in 2010. The famous soccer player took extreme care to keep the identity of the unknown mother a secret.

In 2010 Ronaldo published this statement to announce the birth of his baby boy: “It is with great joy and emotion that I inform I have recently become a father to a baby boy. As agreed with the baby’s mother, who prefers to have her identity kept confidential, my son will be under my exclusive guardianship. I request everyone to fully respect my right to privacy (and that of the child) at least on issues as personal as these are.”

In 2015, Ronaldo told sources that he would tell his son Cristiano Junior who his biological mother was once he was “old enough.”

Cristiano said that “People speculate I was with this girl or another, or there was a surrogate mother. I have never told anyone and never will.” 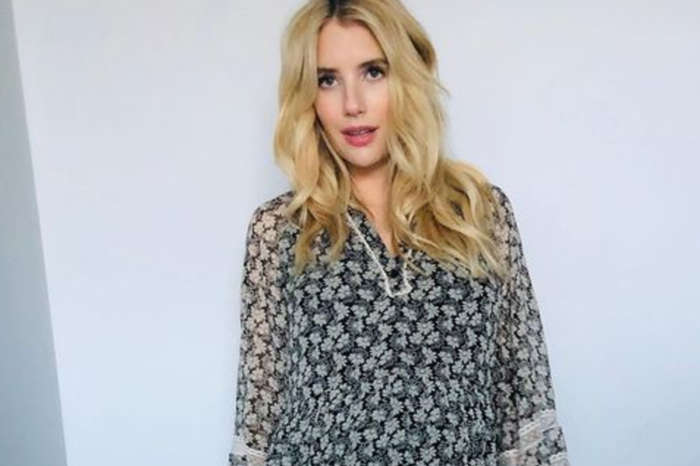 Illusionist Criss Angel Revealed What Happened During His Failed Trick