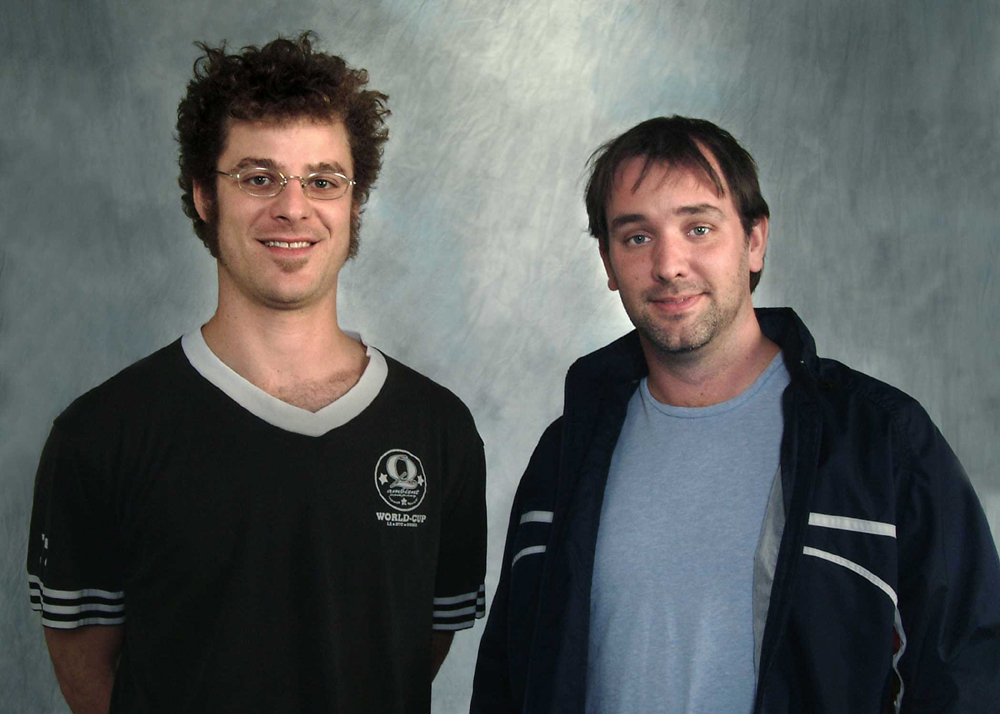 According to a report from The Hollywood Reporter, Trey Parker, and Matt Stone, the notorious creators of Comedy Central’s network defining television show, South Park, have revealed that the idea for a new movie on Netflix isn’t so far-fetched.

Speaking on the legend of the show, as well as some of its detractors, Parker joked that for 22 years there have been certain advocacy groups and other organizations clamoring for the show to be pulled from the air, however, Comedy Central never budged.

Critics of the television series might be disappointed to see that South Park was renewed once again for the period up until 2022. According to Parker, in today’s world, it’s even more of an accomplishment, the fact that South Park is still on the air and securing a significant audience week after week.

With that said, the social media phenomenon which critics have called “cancel culture,” is something that really bothers Trey Parker and Matt Stone to this day. According to Stone, the “kids are f*cking different than us.”

South Park is renewed through season 26! 🎉 Read an exclusive interview with Trey and Matt where they discuss the new season, cancel culture, and their plans for the future – link in story ⏫ #SouthPark

Discussing the recent controversy surrounding Dave Chappelle’s stand-up special on Netflix, Sticks and Stones, Trey and Matt stated that there is simply no way that either Chappelle nor South Park will get canceled anytime soon.

Furthermore, Chappelle’s stand-up special was criticized heavily by the critics online and in print media, however, neither Parker nor Stone take those reviews seriously. According to the pair, critics have to write what they must to keep their job, and it’s as simple as that.

Regarding what the pair have in store for the future, Parker and Stone intend on making another movie sometime soon. However, “when,” is the question.

Currently, industry murmurs have focused on the supposed decline of the movie business, but, Parker and Stone think of themselves as filmmakers, so they just “want to do a movie.”

However, it turns out that their ideas are not related to South Park – they have something different in mind. It looks like fans will have to wait for more details on what South Park’s creators have for the future. 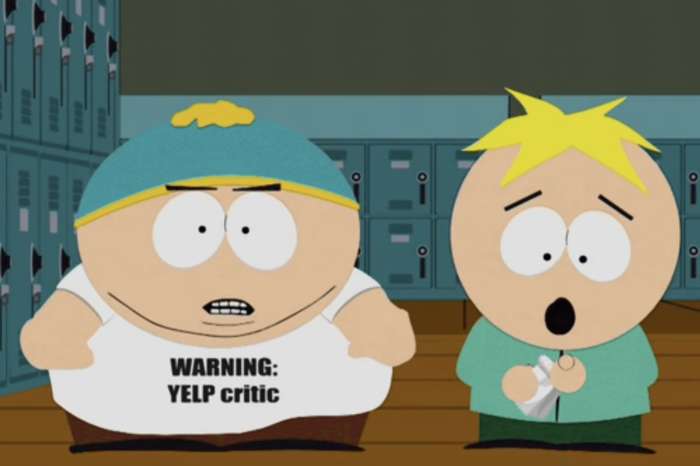 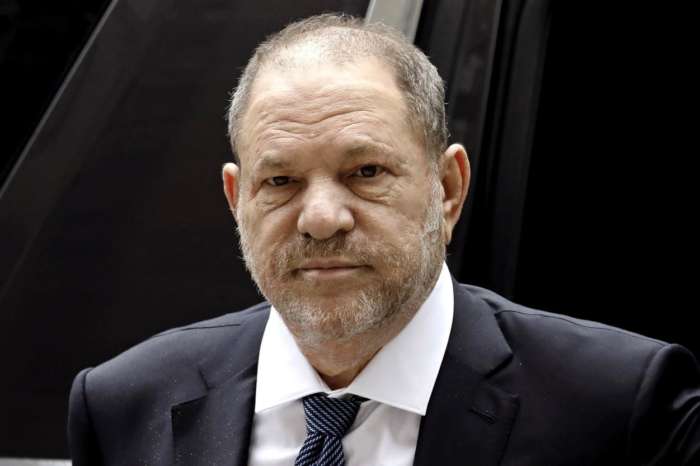 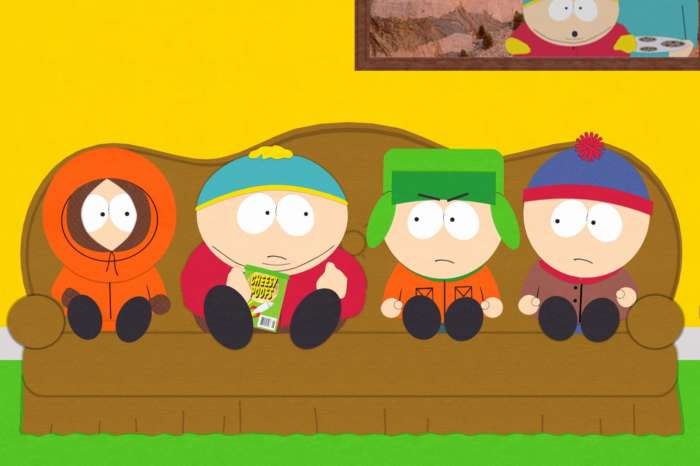