Matthew Weiner, the man responsible for the creation of Mad Men, is vehemently denying the accusations against him made by a former writer on the set of the production. While speaking at an event to promote his new book, Heather, at The Totality At Los Angeles Chevalier’s Books, the showrunner said the accusations are baseless.

The irony of the allegations against Weiner is that his show, Mad Men, tackled the sexism women faced during a particular time in American history – the 1950’s and 1960’s.

Weiner acknowledged that fact by stating it has been an obsession of his, “in my work and my life, for like 92 hours of the show; we wanted people to be having this conversation.”

Matt, Pete's creator, is many things. He is devilishly clever and witty, but he is also, in the words of one of his colleagues, an "emotional terrorist" who will badger, seduce and even tantrum in an attempt to get his needs met. 4/

Kater Gordon, a woman who worked as a personal assistant to Weiner, before being promoted to the staff writer, said that Weiner told her “she owed it to him” to see what she looked like naked.

When the creator of Orange Is The New Black, Jenji Kohan, asked him why a woman would make such a claim, he said he didn’t “want to speak” about someone else’s character or intentions.

Weiner claimed he has worked with a litany of women over the years and frequently demands the best of them. He stated that he had a lot of stress and it’s often lonely but he “got better” at it for sure.

However, he acknowledged his “anger” while on the set because he “wanted the show to be the best” as it could be. Marti Noxon, who worked as a writer and producer, said Gordon was an “emotional terrorist” who disseminated fear and anxiety each and every day. She claimed that he remembers the day that Kater told him what had happened. 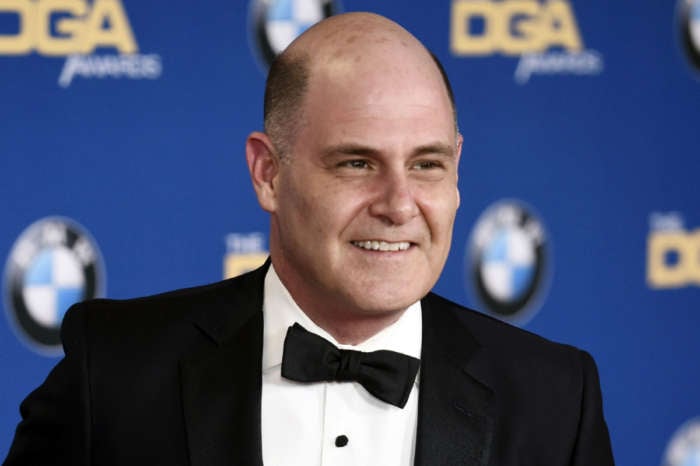