Crazy Rich Asians, one of the final films of the ending weeks of the summer, revolves around the lifestyles of rich Asian people living in an affluent area of Singapore. While, currently, there is a decline in box office tickets, Crazy Rich Asians is a film that is managing to bring out a lot of people in spite of it being in the final months of the summer, as well as on a holiday weekend.

According to ComScore Incorporated, this week, the movie added $25 million to its total box office sales in the United States and in Canadian theatres.

The Happytime Murders came in at third place, while Global Road’s AXL came in at ninth place. The success of the movie has been praised by Asian-American filmmakers, who state a more ethnically representative Hollywood is a necessity for the future.

The movie, which is based on the books by Kevin Kwan, dropped only six percent from the previous weekend, an achievement that is rarely achieved during a holiday, especially when the movie isn’t a blockbuster.

Due to its groundbreaking achievement, Warner Brothers have already asked John Chu to start working on a sequel, which will revolve around Kwan’s next book, China Rich Girlfriend.

The movie performed even better in Asia, particularly in Singapore, where it earned approximately $84 million. The Happytime Murders made only $10 million and went to second place.

As Hollywood fans know, the entertainment industry has been pushing hard for ethnic proportional representation in the film scene, as well as in broadcasting, journalism, and even in music.

It became a widespread idea following the allegations against Harvey Weinstein in October 2017, which subsequently kicked off the #MeToo movement. Another groundbreaking movie this year was Black Panther, which became the second highest grossing superhero film of 2018 next to The Avengers. 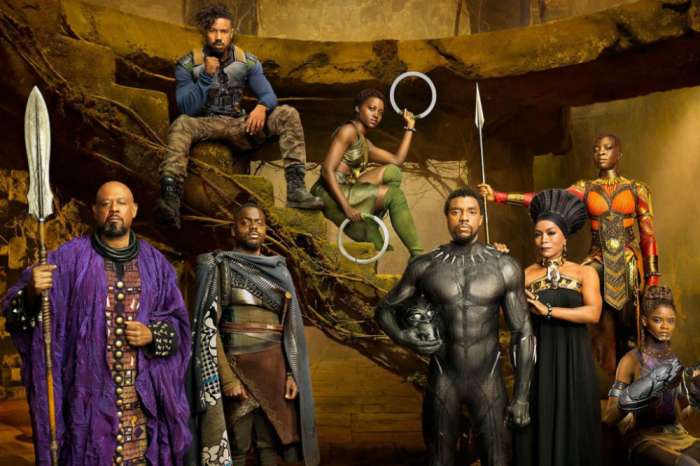 Ariana Grande And Fiance Pete Davidson Kiss Onstage In Front Of Her Fans!