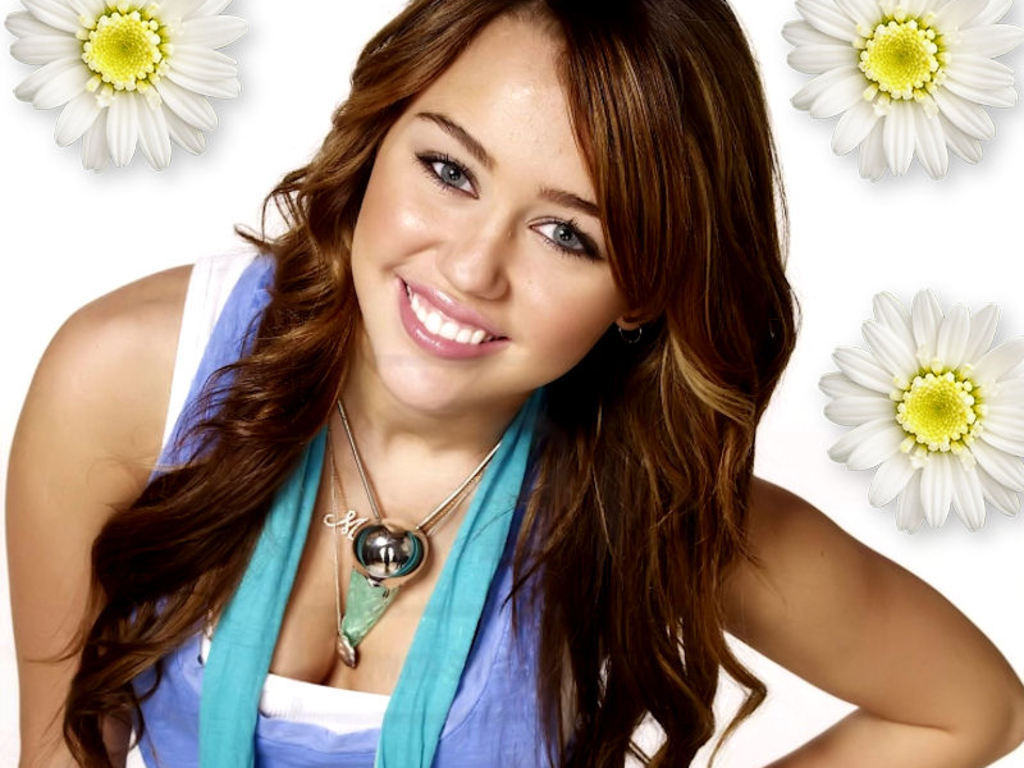 According to TMZ, Taylor Swift isn’t the only celebrity to deal with aggressive stalkers. On Tuesday, it was reported by the aforementioned outlet that a delusional fan was arrested at her iHeartRadio concert in Las Vegas, Nevada.

Reporters from TMZ claimed the security guards and other officials were searching for the 42-year-old man named David Rumsey, due to a series of threatening tweets he had sent to her over the last few months.

Mr. Rumsey’s tweets were quite bizarre, stating that he and Miley would get to “party it up” with some of the most iconic – and deceased – celebrities such as Michael Jackson, Prince, and 2Pac. One tweet, in particular, indicated where he would be after the concert.

TMZ claims Rumsey was seen inside the T-Mobile arena on account of the photos taking by her security team members. The crazed man supposedly told the personnel that it was his “life’s mission to impregnate Miley.”

The records show that Rumsey is still sitting in the Clark County Jail on felony charges for making serious threats. Back in July, Rumsey sent a number of tweets to the pop-star, many of which appeared to be reciprocal, or in other words, as if Miley was speaking to him.

On his account, he wrote that he had been alone since Trump was inaugurated.  As it was noted above, Taylor Swift has run into a plethora of stalkers, harassers, and social media delinquents as well.

According to a report from The Guardian from April of 2018, police arrested a man who had traveled over 1,000 miles to visit her at her home in Los Angeles. The man was arrested due to alleged stalking of the singer’s home. Moreover, they found gloves, a knife, rope, and ammunition in his car.

The 38-year-old man, Julius Sandrock, was taken into custody by the police after driving from his Colorado home to Taylor’s in Beverly Hills, California. Mr. Sandrock said he was going there to “visit” her. In his home state of Colorado, Julius was on probation for “disorderly conduct and discharging a firearm.” 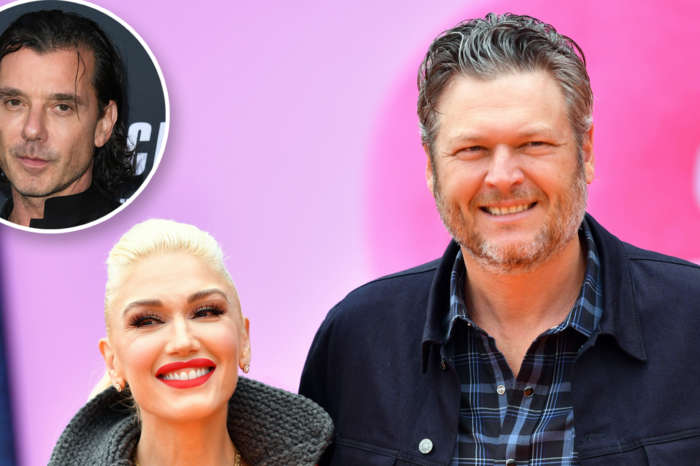