Courtney Stodden Shows Her Cellulite, Imperfections In New Photos As She Turns 26-Years-Old And Gains A New Understanding Of Self-Love 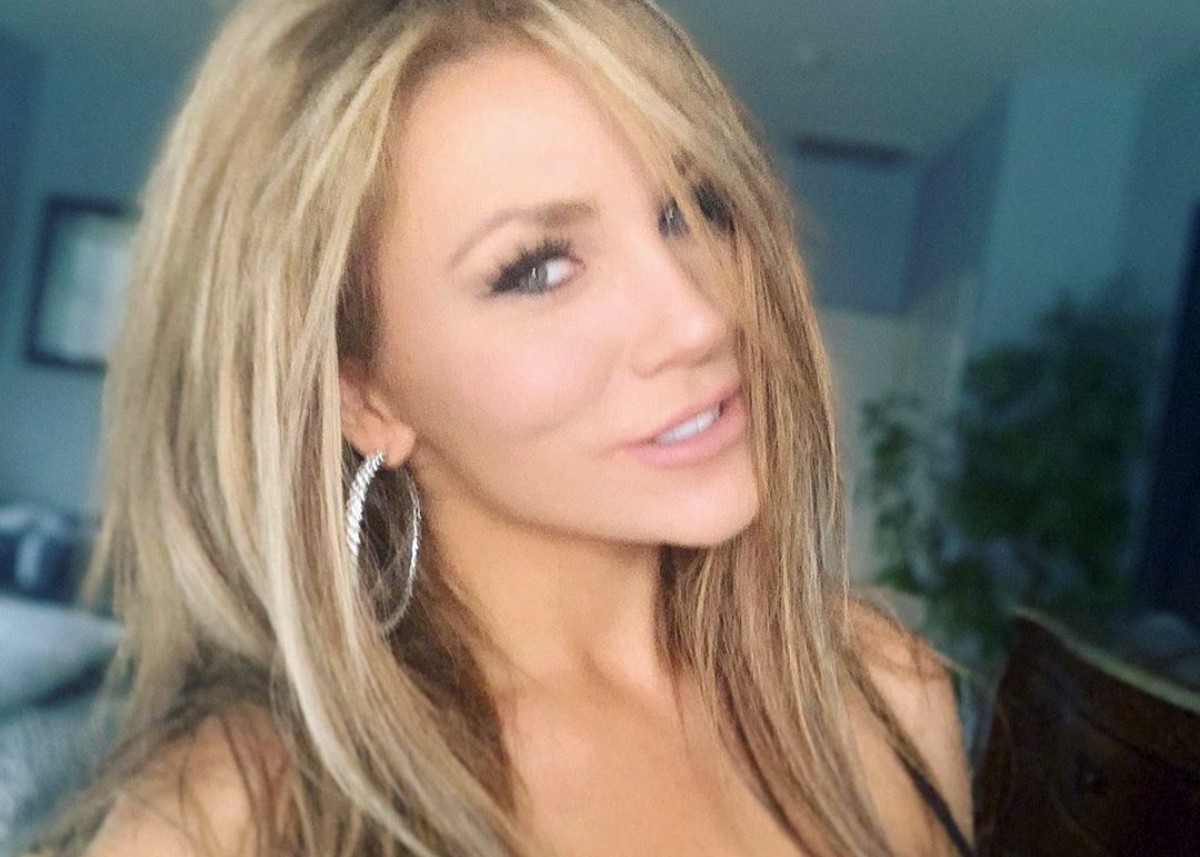 Courtney Stodden celebrated her 26th birthday on August 29, 2020, and she’s opening up about some of the things that she’s learned throughout her life. This has been a life-changing year for Courtney who divorced her ex-husband, Doug Hutchison whom she famously married when she was 16-years-old and he was in his fifties. Today, Courtney has a different story to tell when it comes to her marriage than she did over a decade ago. Many things are different about Courtney and it is clear that with age, she is gaining wisdom, deeper insight into herself, and along with that, self-acceptance.

“For almost 10 years, I’ve been living in hell. Feeling the need to showcase the “best” version of myself to my public — NO cellulite, “perfect ass”, “perfect tits,” “perfect EVERYTHING” … I morphed myself into an illusion! These photos were taken 10 seconds apart, the left is me, shedding that perfect illusion that IG INFLUENCERS and CELEBRITIES alike have shoved down my throat, the right is the “pose” — what I feel I HAVE TO exude to be accepted by men, and idolized by women.”

She went on to state that the false idea of beauty has caused her hurt and shared a side-by-side photo of herself posing as she feels she “really” looks, along with her “pose” that is deemed “beautiful” and “sexy” by the public.

Courtney stated that she felt free and empowered after sharing the photos. Now don’t get it wrong. Courtney isn’t going to stop sharing sexy photos and videos of herself. She’s just not going to hold herself to the world’s beauty standards or let others judge her for how she looks — whether it is as frumpy or as sexy as she wants to look.

Courtney has accepted herself for who she is, how she looks, and more importantly, knows that a person’s true worth and beauty comes from the inside and is never the result of what has been altered on the outside.