On Saturday, Courtney Stodden went out with her make-out partner in Beverly Hills. The Frenchwoman born in Nice, who works as a DJ under the name of French Kiss, wrapped her arm around the reality star, aged 22, after they stopped at Starbucks. The participant in the Mother/Daughter Experiment showed her surgically-improved assets while wearing a white bralet matched with trousers of the same color and a pair of nude Louboutins.

Courtney wore a platinum blonde wig over her shaved head and wore make-up consisting in white eye shadow, full lashes and red lipstick. Even though Stodden is still maried to Doug Hutchinson, it seems that this detail is not stopping her from spending time with Carabetta. Carabetta has been living in Los Angeles ever since 2008.

The two were spotted together just two days after the actress from Love Addict kissed Doris while on a PDS session on the Santa Monica beach. Moreover, on the first of September, the androgynous artist escorted her to the LGBTQ hotspot found in West Hollywood.

14 months ago, Carabetta referred to Courtney as “her secret girlfriend” for the first time on Instagram. A month later, she wrote “I love her”, thus declaring her feelings for her. Doris knew the bombshell born in Washington State since 2013, when she was her coach for becoming “DJ Monroe” for the M8 Urban launch that took place in Hollywood.

The flirty side of Stodden was seen again on an Allegedly podcast with Theo Von and Matt Weiss. There, she revealed that she would totally have a foursome with Hillary Clinton, Barack Obama and Bernie Sanders. She giggled and added that she really loves Bernie Sanders, according to TMZ. As to Donald Trump, she definitely said she wouldn’t do anything because “his toupee might fall off”.

The last time Courtney was seen with her 56-year-old husband was on September 6, when they went on a movie date at ArcLight Hollywood. 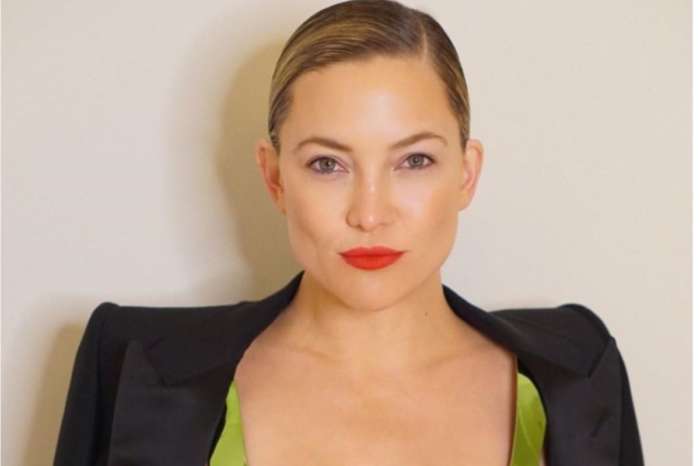 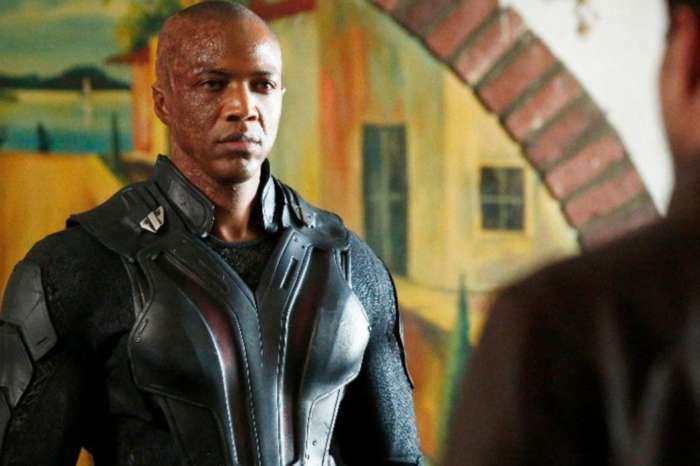 J. August Richards From ‘Agents Of S.H.I.E.L.D.’ Comes Out And Shares Inspiring Message – Check It Out! 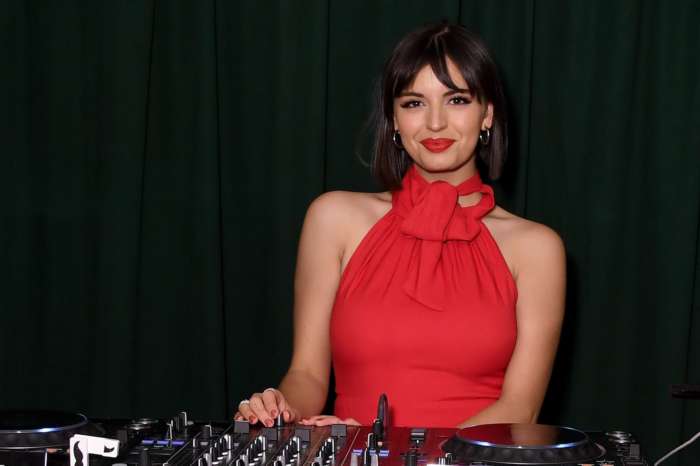 Leonardo DiCaprio was not recognized in New York City