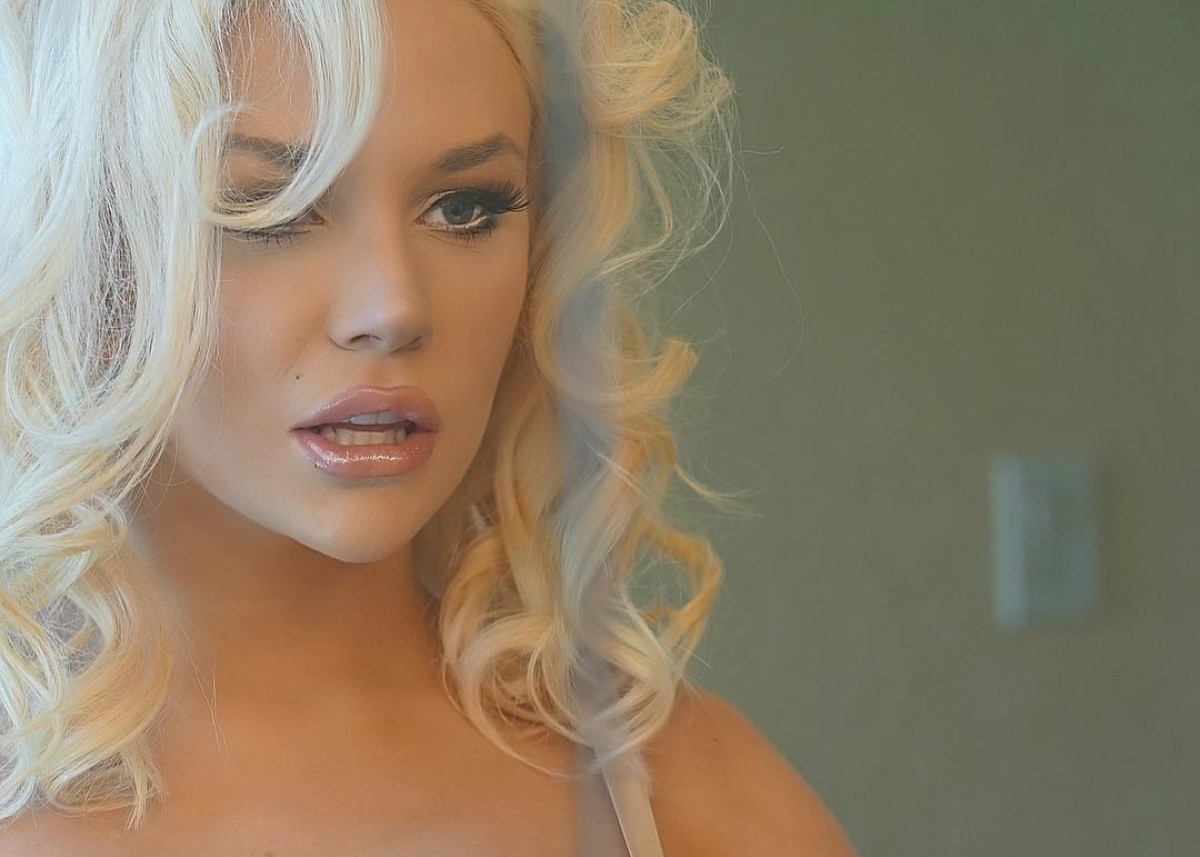 Courtney Stodden continues to fuel rumors she is dating Brian Austin Green, but if she is — she has company! Brian and his estranged wife Megan Fox began making headlines several months ago after tabloids spotted the two without their wedding rings on while exchanging their children from one car to the other. It wasn’t long after Machine Gun Kelly’s new video with Megan Kelly “Bloody Valentine”  was released that people began to suspect they were more than co-stars. Soon, Megan was spotted in a car with Machine Gun Kelly and talk of a split between Megan and her on-again-off-again husband was news. Brian later confirmed the two had split and fans wondered who he would date next.

Not long after Machine Gun Kelly and Megan Fox went public, Brian Austin Green was spotted having lunch with Courtney Stodden. Rumors began surfacing that the two were an item, even though other reports suggested they were just friends. Now, people are confused! They are having a hard time keeping up with Brian’s romantic pursuits as he seemingly went out to lunch with the Australian Maxim model Tina Lousie and then spent the night in Courtney Stodden’s hot tub!

It appears that Brian is enjoying his freedom and spending time with a bevy of beautiful women.

Courtney Stodden surprised everyone when on Tuesday night, she uploaded a video featuring herself and Brian enjoying time in a hot tub and speaking about someone named “Ashley.” It appeared as if they were talking to her. Reaction to the hot tub video was mixed and some were unaware that Brian and Megan had split.

Some of the comments weren’t very nice as they accused Courtney and Brian of partying and said their pupils appeared dilated.

Others found the video confusing and didn’t understand its purpose. You may see the video featuring Brian Austin Green and Courtney Stodden in a hot tub below.

What do you think about the video? Do you think Courtney Stodden and Brian Austin Green are dating?

She looks high as a kite. Poor thing was ruined by a terrible upbringing, dysfunctional parents, and a marriage to a pedophile. She’s in need of a therapist, nor a boyfriend