Courtney Stodden is as you’ve never seen her before in a brand new interview where she sings her upcoming single and reveals some shocking events that took place in her life. The soon-to-be ex-wife of Doug Hutchinson is wearing her heart on her sleeve as a new persona she named Ember.

TooFab caught up with the 23-year-old that made headlines for her marriage with “The Green Mile” alum Doug Hutchinson when she was only 16 and he was 51. The two have been through a lot together including substance abuse and a miscarriage before deciding to call it quits.

Courtney, who chose the name Ember after finding out that it is a term to use for a dying fire, is still close to Doug. The divorce isn’t final but both Ember and Hutchinson know that although they still love each other — they can’t be together.

During the interview, Ember opened up about how she felt that she would become a member of the infamous 27 club.

“I became famous at a really young age and I think in order to handle that, I became this character, like a Halloween costume if you will, every day. I think with the divorce happening, I went through some major soul searching and realized that if I continue down that route I don’t think I’m going to make it to 27, to be deep and honest,” the singer explained.

Her appearance is nearly unrecognizable. Her signature blonde locks are now flame-colored and she sports a more practical style.

In her new single titled “Sixteen,” Ember sings about her controversial past.

Some of the lyrics read: “Sixteen, drinking, top shelf gets me by/hide all the pain inside/You were that Hollywood star/I was just a girl with my scar.”

The reality star will be dropping her album on July 8. Will you listen? 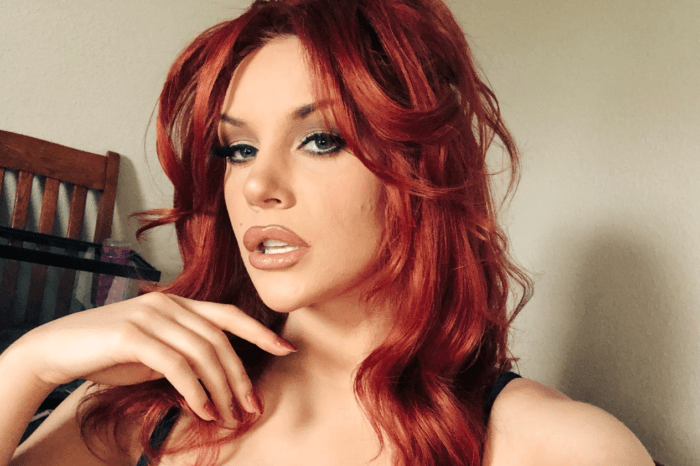