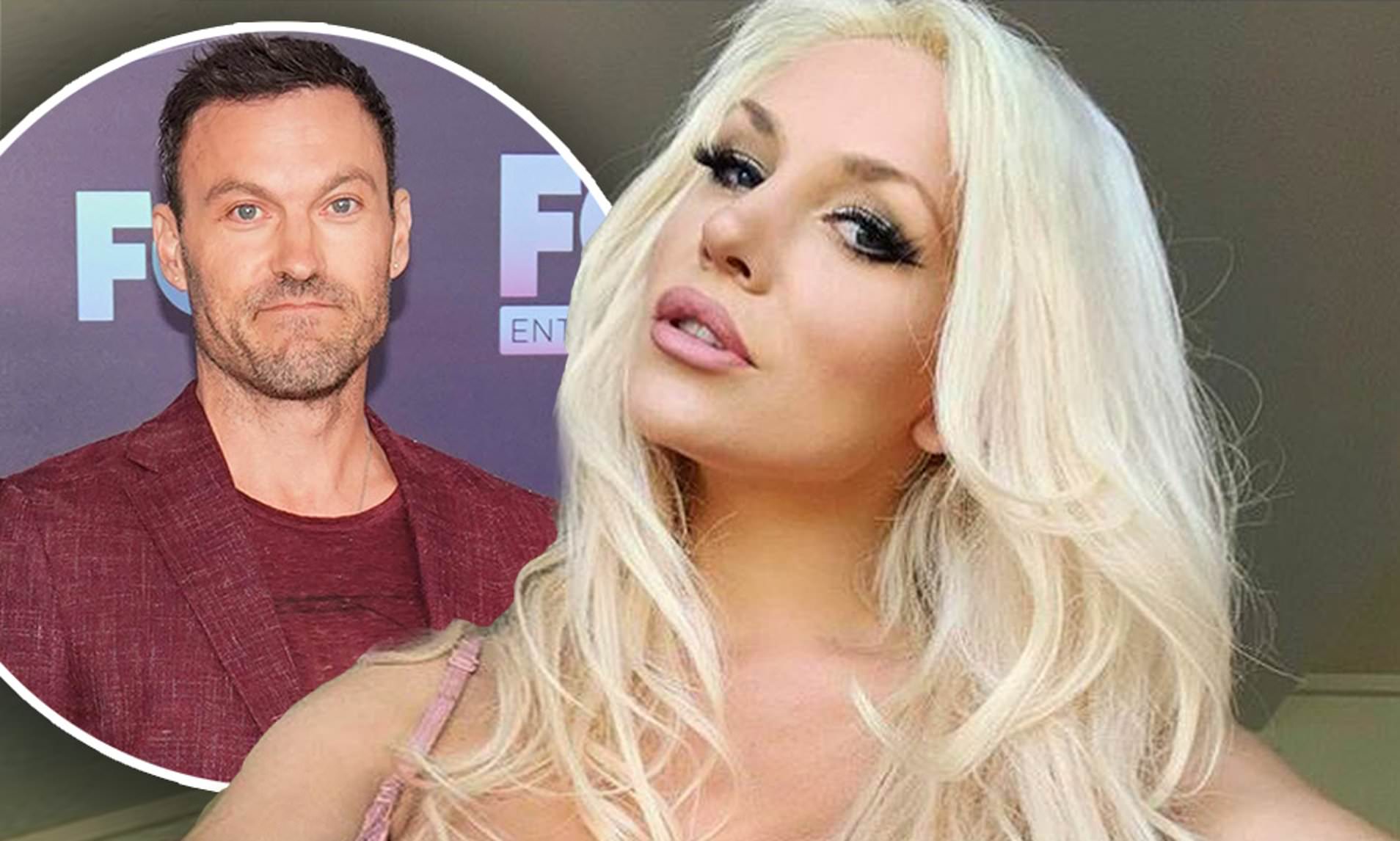 Ever since his split from Megan Fox, Brian Austin Green has been linked to a couple of women one of them being Courtney Stodden. However, it looks like she is not very happy with what went down between them and she is now calling out the actor.

Apparently, Brian tried to keep the reality TV star as his ‘little secret’ and she did not hold anything back when she dragged him.

Courtney even went as far as to call him a ‘womanizer’ making it very clear that she is not interested in someone like him.

The two were first linked romantically back in June, but just briefly and now it makes sense why!

Stodden tells Fox News that things quickly ended between them when other women came to her to reveal that he was also flirting with them!

‘Brian wanted me to remain his little secret,’ she told during the interview before calling the man out for being a ‘womanizer.’

Sure enough, after they were seen on a lunch date in mid June and then Courtney shared a clip of them in the hot tub, he was also photographed with Tina Louise!

Earlier this month, Brian talked to the paparazzi when they caught up to him, saying that he had just met Tina when they were caught on camera together.

Furthermore, he said he was ‘disappointed’ by Courtney for posting that steamy hot tub video and suggested she did it on purpose since the clip was actually weeks old at that point.

‘The fact that she decided to post that the day that Tina and I had lunch, knowing it would create problems for Tina and me, having 3 kids, It kind of sucks. So it was a bit disappointing. But I don’t want to bash Courtney because I do not bash people at all. I think she is a nice person, I just think she’s making some bad choices.’