Courtney Kemp’s successful series, Power, starring 50 Cent, will continue to extend its reach across avenues of the entertainment industry, now that the series’ creator, Kemp, signed a deal with Starz’ parent company, Lionsgate, for a spin-off. This is great news for the cast and crew of Power, who have criticized Starz’ supposed lack of promotion in the past.

Chairman of Lionsgate Television Group, Kevin Beggs, said in a statement that “Courtney is a one of a kind talent,” and they are beyond excited to begin their new deal.

Beggs described Courtney as an “exceptional producer,” “showrunner,” and “artist,” and added that he and the rest of his cohorts are thrilled to continue their working relationship.

This comes after it was revealed that Curtis Jackson, or as the general public and his fans know him, 50 Cent, signed a four-year deal with Starz to continue their collaboration.

Today, the Power creator said she and the rest of her accomplices are “incredibly proud” of the success of Power, and they’re even more thrilled to expand the franchise.

Previously, Kemp and 50 Cent criticized the network, Starz, for supposedly failing to promote the series enough. The rapper even urged his followers on social media to boycott the network, with the exception of Power, of course.

During a promotional event, Kemp praised all those who attended, describing the attendees as people with “swagger,” and suggesting that her show is an underdog in comparison to other TV shows.

However, now that they’ve signed yet another deal, it looks like Kemp and 50 may have to eat their words. The fifth season saw the death of 50 Cent’s character in an episode and in 2014, Power saw its ratings climb to the top, with many people tuning in on the Starz application.

Additionally, superstar rapper, Kendrick Lamar, will come back for another episode in the 6th season next year. Lamar’s appearence on Power was praised by fans. Sandra Stern, the leader of the Lionsgate Television Group, was the one to work out the kinks in their contract with Kemp. 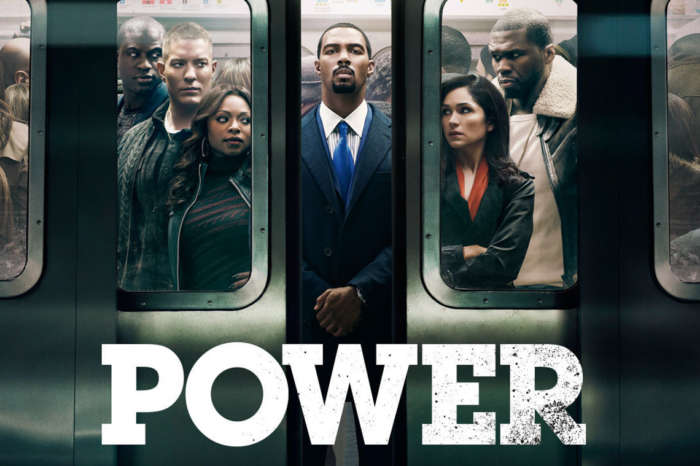 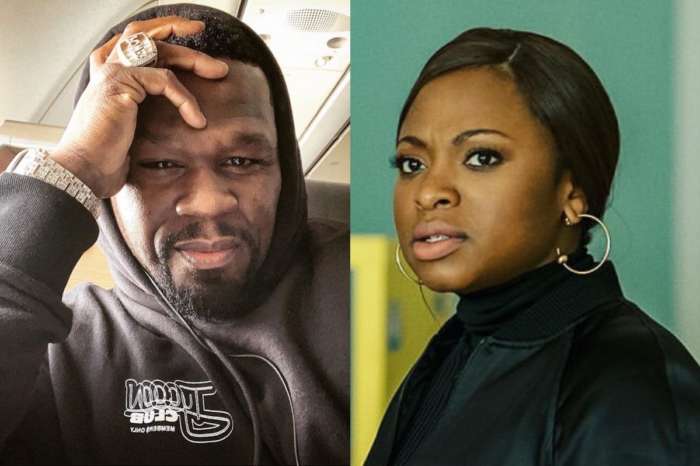