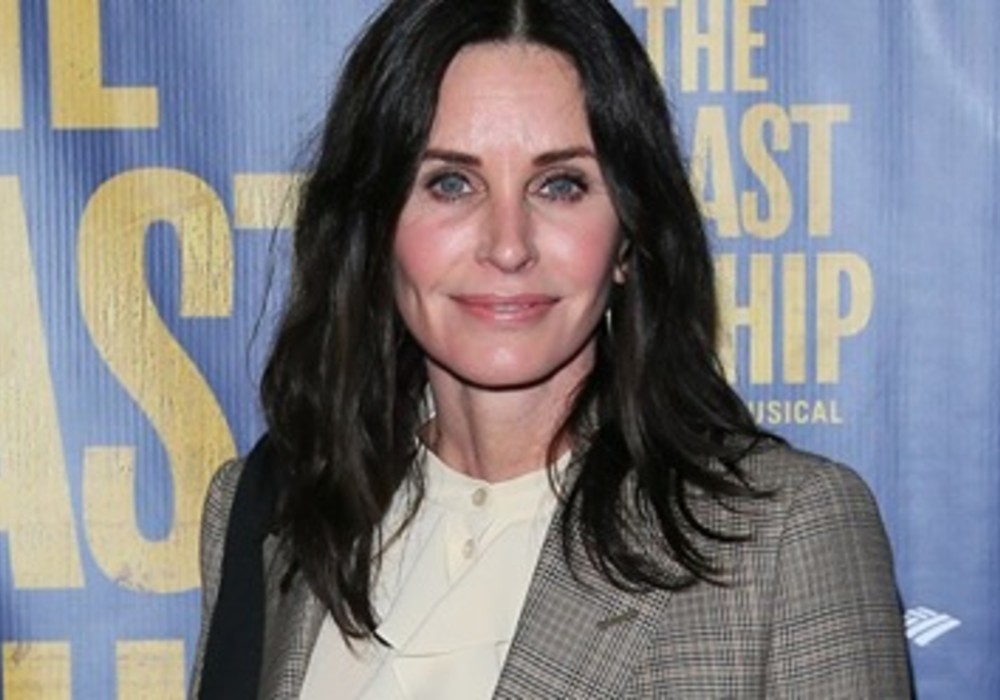 It might be hard to believe, but Courteney Cox has decided to binge-watch Friends for the very first time while she’s in self-isolation due to the COVID-19 outbreak. During a remote appearance this week on Jimmy Kimmel Live!, Cox said that she decided to watch the series that made her a star ahead of the upcoming Friends reunion.

“People love the show so much, I decided to binge-watch Friends,” Cox said. “I just started season one!”

Since the series left Netflix at the beginning of the year and won’t be available until May on HBOMax, the 55-year-old told Kimmel that she bought the series on Amazon Prime. Cox said that she decided to binge Friends after meeting with producers for the upcoming reunion because she realized that she didn’t remember much about the show.

“I kept getting asked all these questions about Friends,” Cox said. “I don’t remember even being on the show! I have such a bad memory! I remember obviously loving everybody there and having fun, and I remember certain times in my life. But I don’t remember episodes. I would never pass, I would fail every test!”

Cox added that by the time the quarantine ends, she’s going to “know so much about it.”

Kimmel tried to find out just how much she did know about the beloved sitcom, asking her if she knew the name of the character she played. Cox said that she did know the answer (Monica), but that was the only thing she got right.

Kimmel brought in his cousin Anthony for a Friends trivia game with Cox and all of the questions were about Monica. During the contest, Cox admitted she was embarrassed because cousin Anthony easily beat her due to her lack of Friends knowledge.

Cox also revealed that she and the rest of the Friends cast – Matthew Perry, David Schwimmer, Matt LeBlanc, Lisa Kudrow, and Jennifer Aniston – were scheduled to tape the Friends reunion special on March 23rd and 24th at Central Perk on the sitcom’s original soundstage on the Warner Bros. Studio lot in Burbank, California.

Originally, HBOMax had planned to air the Friends special when they launched the streaming site in May along with the entire 236-episode series. Instead, fans will have to wait for the unscripted special until after the COVID-19 pandemic passes. 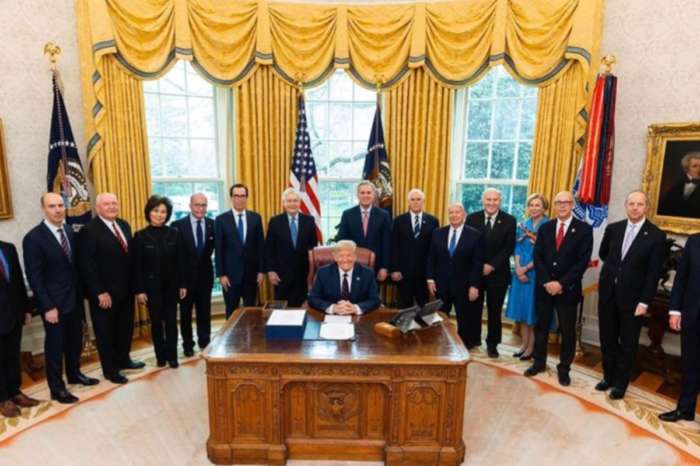