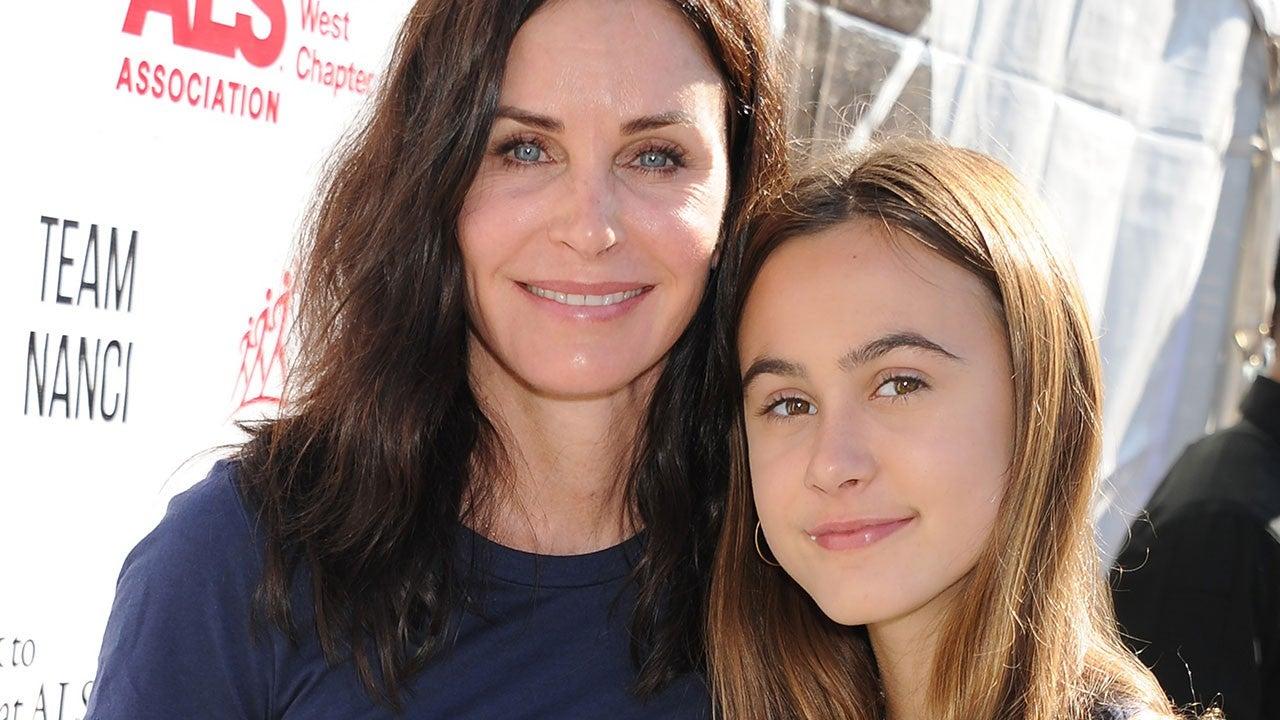 The actress was having a chat with her 15 year old daughter, Coco and she got pretty flustered when the teen asked about none other than Chandler Bing – her Friends, on-screen partner! Courteney Cox and Coco were shooting a Mother’s Day interview that was supposed to be all about the star’s experience being pregnant with her.

Even though the Friends TV show came to an end before the 15 year old was even born, she still knows all about it since it’s such an iconic one. Besides, her mom was in it!

That being said, she just had to inquire her mother about her on-screen lover, Chandler.

The interview started with Coco learning about her mom’s experience being pregnant with her and she admitted that she was really ‘uncomfortable.’

She laughed the awkwardness off and proceeded to take on her interviewer role very seriously, however.

‘Describe your pregnancy journey with me in three words,’ she asked Courteney.

‘Exciting, emotional, great,’ the actress responded, getting an ‘aww’ from her daughter.

The next few questions were more like a word association game, Coco asking her mom what came to mind first when she heard the words ‘baby,’ ‘pregnancy,’ ‘mother,’ and finally ‘Chandler!’

As you can imagine, that last one got the Friends actress a bit flustered since it really took her by surprise.

‘Is that one really?’ Courteney asked, making sure that her daughter really wanted to include Monica Geller’s man in the conversation.

‘Yeah, it really is,’ the girl responded, laughing.

However, instead of answering, Courteney laughed, exclaimed ‘Oh gosh’ and changed the topic.

Diehard fans of Friends know all too well that Courteney’s character, Monica, and Matthew Perry’s character, Chandler start out as friends but eventually fall in love and get together.

That being said, Coco’s question must have caused a lot of excitement in the fandom! 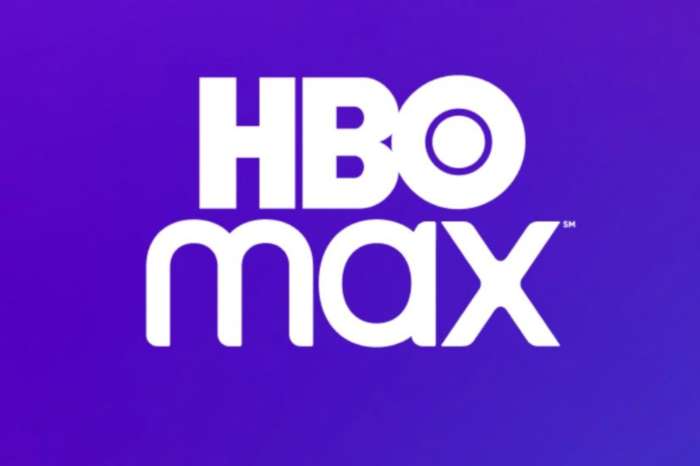 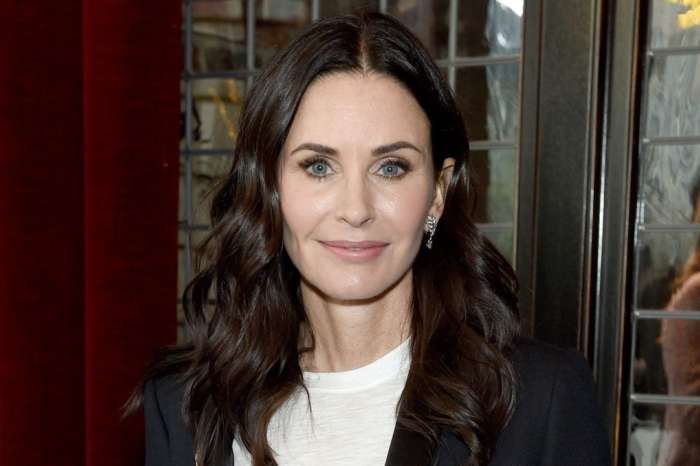 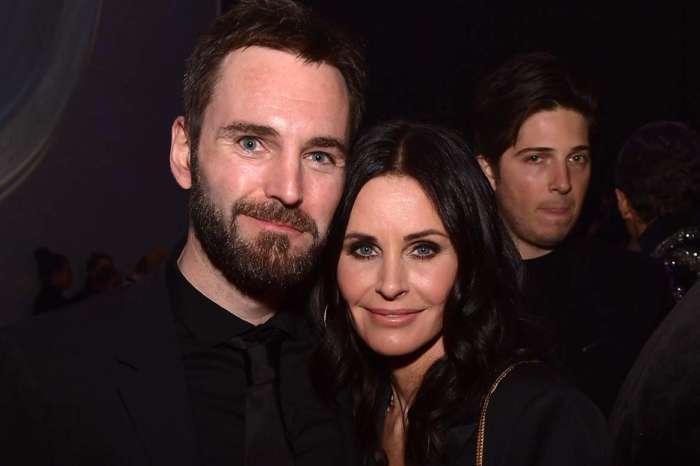 Courteney Cox Gets Emotional Over Missing Her BF Johnny McDaid While Quarantined Separately! 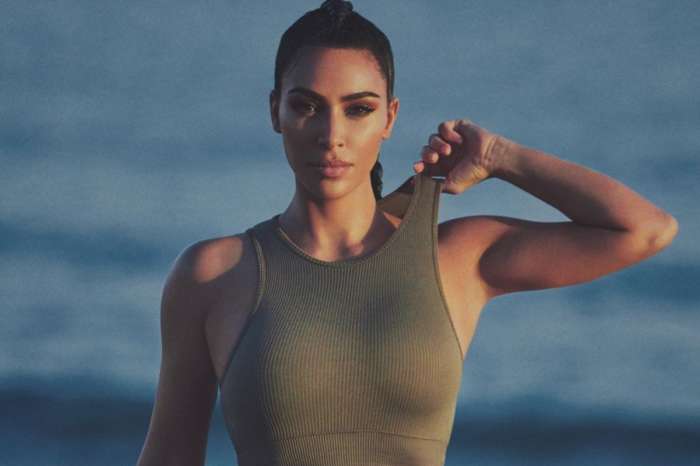