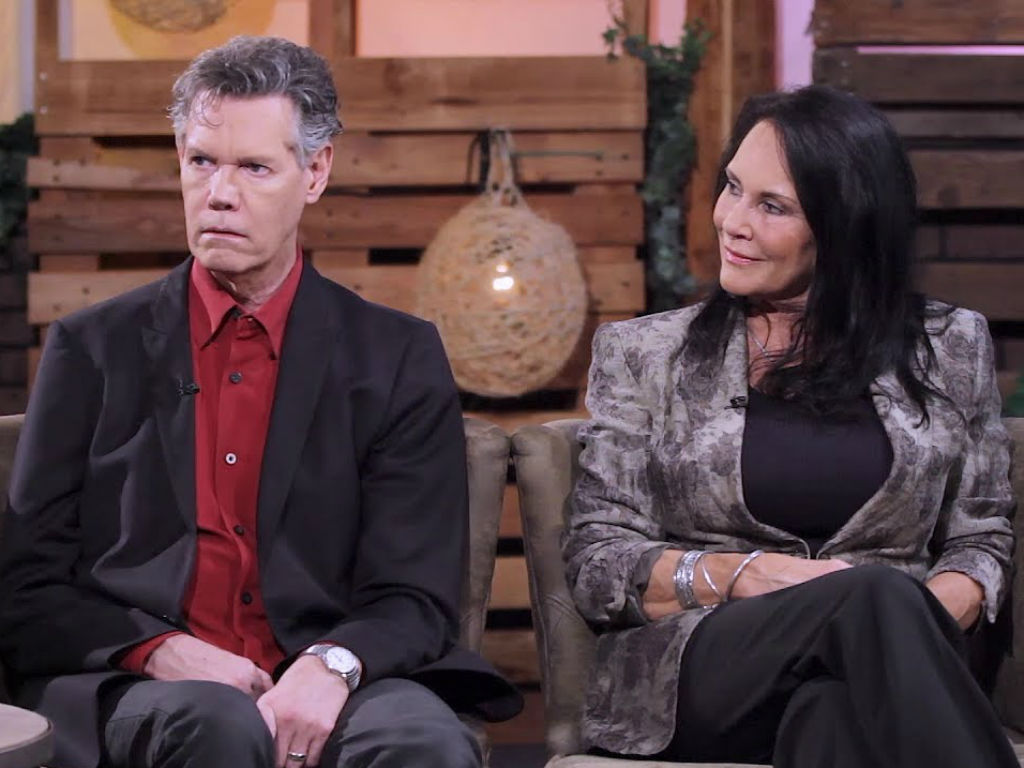 Country singer Randy Travis is opening up about the stroke that almost cost him his life, as well as crediting his wife for saving him.

The country singer and his wife, Mary, opened up about his health scare and recovery journey on the Today show. They were on the show to promote his new book, Forever and Ever, Amen.

In July 2012. Randy suffered a massive stroke, as a complication of his congestive heart failure, that left him in a coma. The singer had less than a 2% chance of ever waking up, let alone making a full recovery.

Part of his recovery included undergoing brain surgery, which required him to spend six months in the hospital. He had to learn to walk, as well as speak again. He still struggles with the latter to this day. It was a difficult time, to say the least, but throughout it all, Mary was his bright light amid a pillar of darkness.

“Even in his state, his semicoma state, he squeezed my hand and he laid there and I saw this tear that just fell.” @randytravis’ wife Mary discusses Randy’s road to recovery after his near-fatal stroke pic.twitter.com/WeJkHwaOr3

Randy got candid about how Mary was insistent that her husband not be pulled off life support when his health was at its worst.

“Even in his state, his semi-coma state, he squeezed my hand, and he laid there, and I just saw this tear that fell, and it was one tear at a time. I just went back to the doctors, and I said, ‘We’re fighting this,’ Mary shared during the emotional interview.

The couple has fought for him and each other every step of the way on his road to recovery, which is still a constant battle. Randy recently celebrated his 60th birthday, and his health constantly improving.

Although he will continue to have health issues, the Travis’ are starting to reenter the spotlight. Randy’s memoir Forever and Ever, Amen is being released this month. Therefore, everything they were shying away from where the spotlight was concerned, will be out in the open.

However, it is not rebuilding his career or regaining the spotlight that Randy and Mary Travis are focusing on now. They are relishing in the time they get to spend together.

His near-fatal stroke taught them both they must cherish every moment life offers them. The couple has a pact to laugh about at least one thing daily. Even on the days that are full of sadness and tears, they find a way to smile.

Life could have gone very differently for Randy in the summer of 2013. His wife Mary not only saved his life by insisting the doctor’s fight to keep Randy alive, but she has been his rock on his road to recovery. Both are extraordinary people and a beautiful couple. 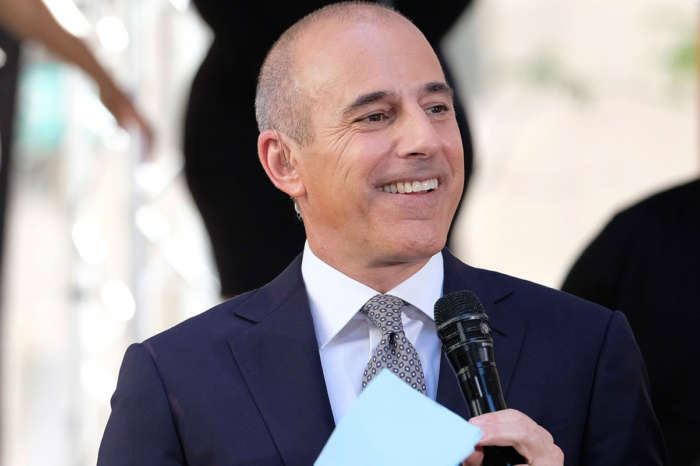 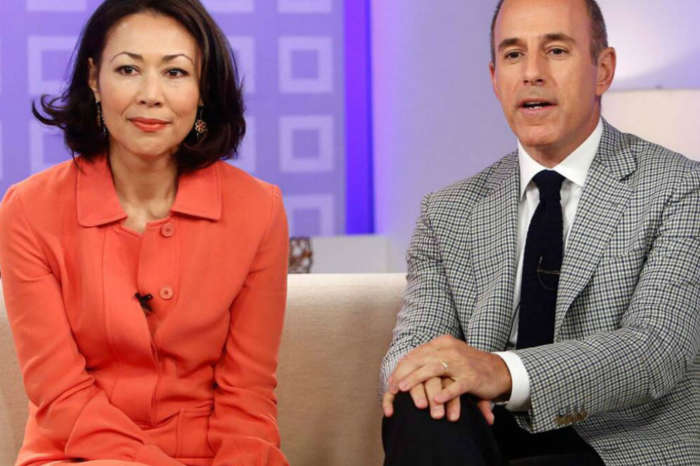 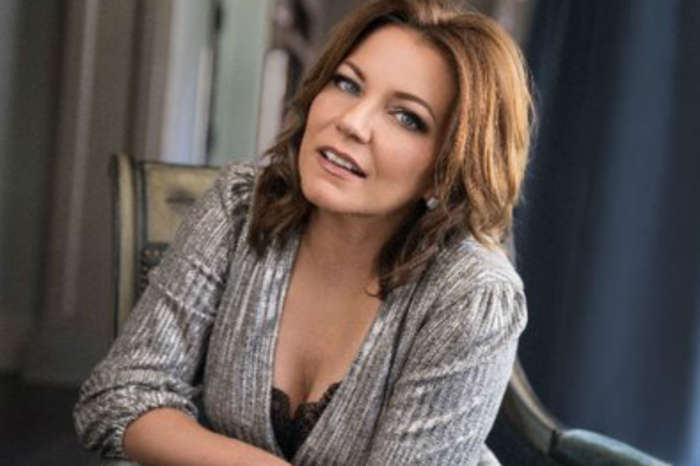 Martina McBride Calls Out Spotify For Lack Of Female Representation 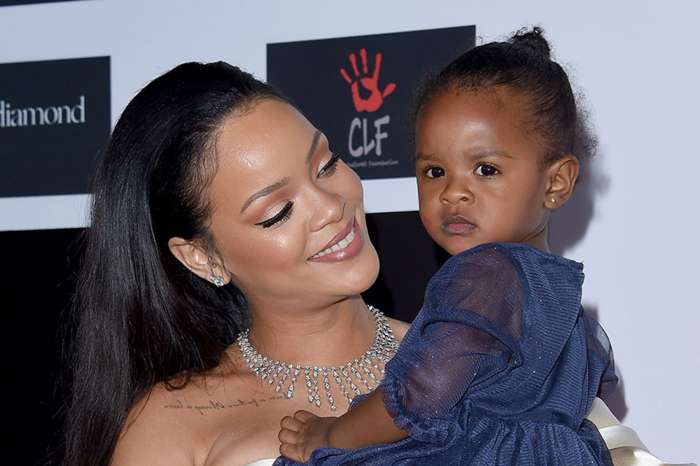 Rihanna Sparks Pregnancy Rumor With Swing Dress In Cute Video Where Her Niece, Majesty, Is Taking A Picture -- Is She Making Big Plans With Hassan Jameel?