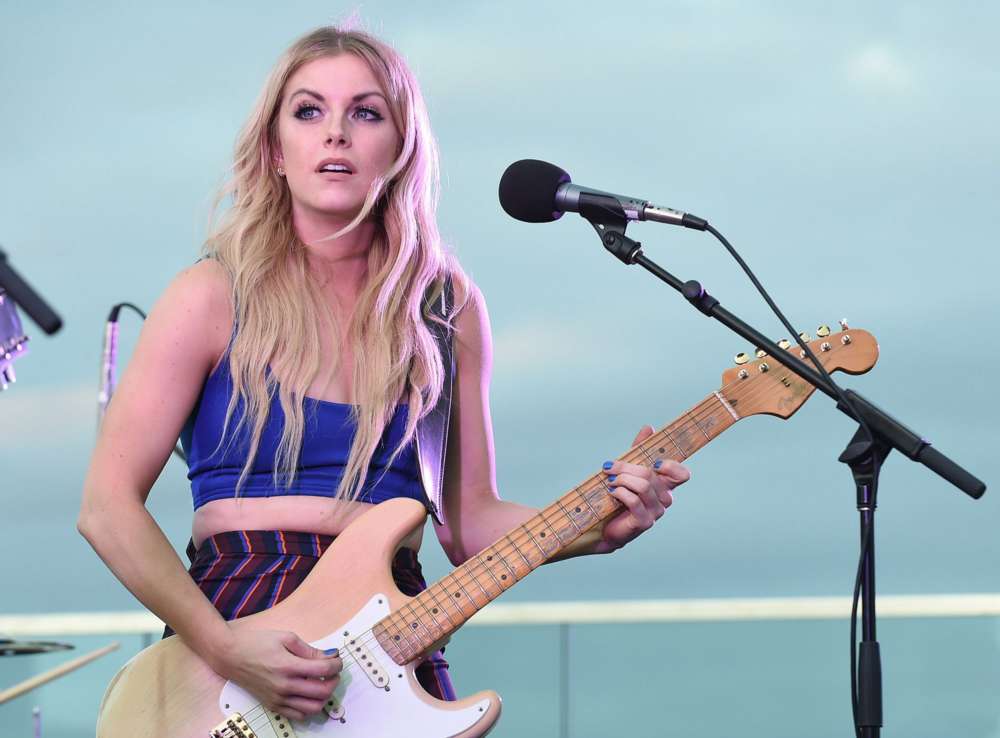 Lindsay Ell, the country singer, said to People Magazine this week that she was raped twice over the course of her life. One incident occurred when she was 13-years-old, and the other happened when she was 21-years-old.

During a conversation with People Magazine, the 31-year-old said that a man at church groomed her from an early age so he could rape her. She said when she was 20-years-old, she finally came up with the strength to tell her parents what had happened to her.

She claimed her mom and dad had “no idea it happened,” and they were terrified once they found out. The country star claims she is incredibly grateful for the way her parents offered their support. She claimed, “they helped me not go into any unhealthy mechanisms to cope.”

Ell then started seeing a therapist to help her deal with what happened to her, however, she says she was raped again in what was a more violent attack at 21-years-old. The country star said she started to suffer from anxiety and depression.

According to Ell, it was very challenging for her to deal with her past traumas, however, she said to People Magazine that when she visited Youth for Tomorrow, she felt a sense of gratitude and hope for the future generations who might need help in the way that she did as a teenager.

A lot can happen in a year. My first gig with @lindsayell in March during @cmcrocksfest ! Now 9 months later, moved to Nashville and playing with her around the world. Here’s to the next 9 months. Miss my brothers, @rhysfullermusic & @liamplaysdrums . #LindsayEll #CMCRocks #Fender #FenderBass

As most know, sexual assault has been a contentious issue in the entertainment industry ever since the #MeToo movement began in 2017.

Earlier this year, a few other famous men were accused of rape, including Ron Jeremy, the legendary adult film star, as well as Ansel Elgort. Ron Jeremy is currently facing off against criminal charges, whereas Ansel, released a statement in which he apologized to the woman but denied her allegations. The actor told a different story about what happened.

Ansel took to his account to say that he and the young woman had a consensual relationship that was both legal and moral, but he stopped communicating with her shortly after.