Counting On – Which One Of Jim Bob and Michelle Duggar’s 19 Kids Is Running For Office In 2020? 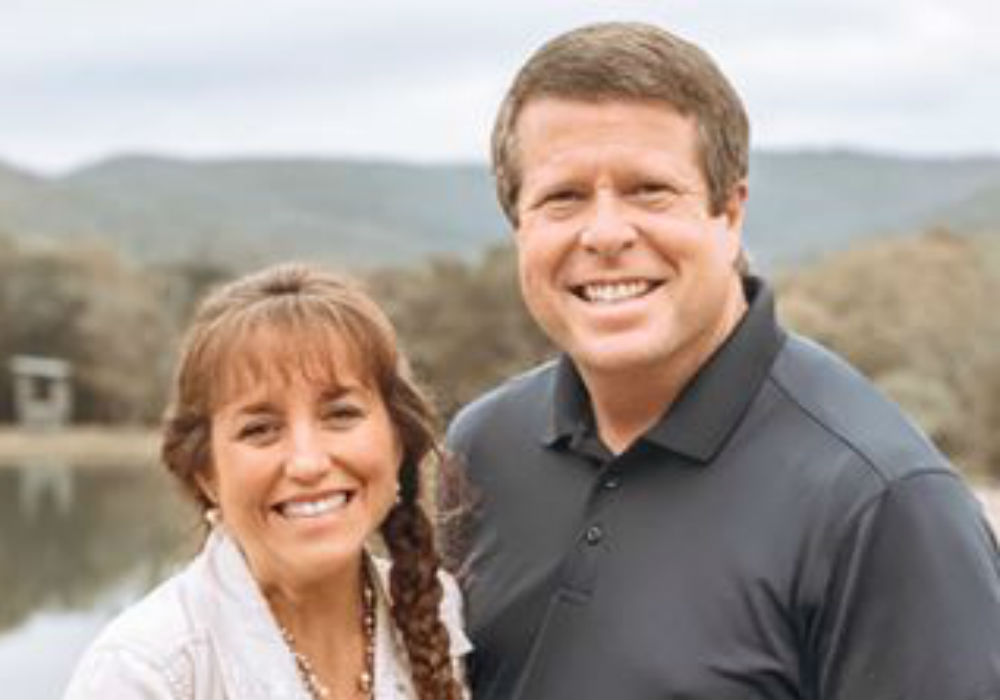 Many Counting On fans know that long before Duggar patriarch Jim Bob Duggar was a reality star, he served in the Arkansas House of Representatives from 1999 to 2002 before his unsuccessful run for the United States Senate. Then, in 2006, Duggar tried for the Republican nomination for the District 35 seat in the Arkansas State Senate, but he lost to his opponent by 200 votes. Now that Jim Bob’s political career is behind him, one of his sons is following in his footsteps in 2020.

Jedidiah Duggar – the tenth oldest child of Jim Bob and Michelle, fifth-oldest son, and twin of Jeremiah – has officially filed the paperwork to run for Arkansas State Representative in District 89.

I'm Jed Duggar. I have grown up in the Springdale area all my life and as a local small-business owner, I understand the important issues facing the residents and businesses of District 89. • Northwest Arkansas is the economic engine of our state, our local jobs and state economy depend on elected officials that take a common-sense, business approach to legislative reforms. I will fight for sound fiscal policies and tax relief for all Arkansans. • I will unequivocally advocate for conservative values. I am a Christian and I will stand up for religious liberty, I am pro-life and I will be an advocate for the unborn, and I will always defend our Second Amendment. With your support, I will be a strong, conservative voice in Little Rock for District 89.

Jedidiah launched his campaign earlier this week with an announcement on his brand new Instagram page and the introduction of his campaign website JedDuggar.com. In the “Meet Jed” section of the site, it says that Jedidiah was born and raised in Springdale, Arkansas and he is the owner of Champion Motorcars in his hometown.

The 20-year-old was most recently the campaign manager for Senator Bob Ballinger in 2018, who successfully ran for State Senate. And, before that, Jedidiah was a legislative assistant at the Arkansas State Capitol during 2017.

The website also reveals that he is an active member of Lighthouse Baptist Church in Springdale, and he has led a Sunday morning ministry group at the Fayetteville Veterans Home for more than four years.

To the surprise of absolutely no one, Jedidiah is running as a socially conservative Republican.

“Jed is a pro-life conservative and a member of the National Rifle Association (NRA),” reads the campaign website. “He is pro-business, pro-family, and is committed to putting Springdale’s conservative values first.”

It was an honor to go to the Arkansas State Capitol today to watch my brother @jed_duggar file as a candidate for House District 89. I’m so proud of the man he is and the heart he has for serving the community of Springdale!

When Jedidiah announced his candidacy on Instagram, he asked for his followers’ prayers, support, and vote. He also wrote that he is “Pro Religious Liberty,” and he said he wanted to combat the opioid crisis, lower taxes, and promote more jobs and growth with a strong economy.

Jedidiah’s sister Jill commented, “Good luck, bro!” And, Jana Duggar posted her own pics from the State Capitol and wrote in the caption that it was an honor to go with her brother to watch him file as a candidate.

“I’m so proud of the man he is and the heart he has for serving the community of Springdale!” wrote Jana Duggar.

Donald Trump Jr.'s Appearance On The View Was Absolute Chaos - See The Video