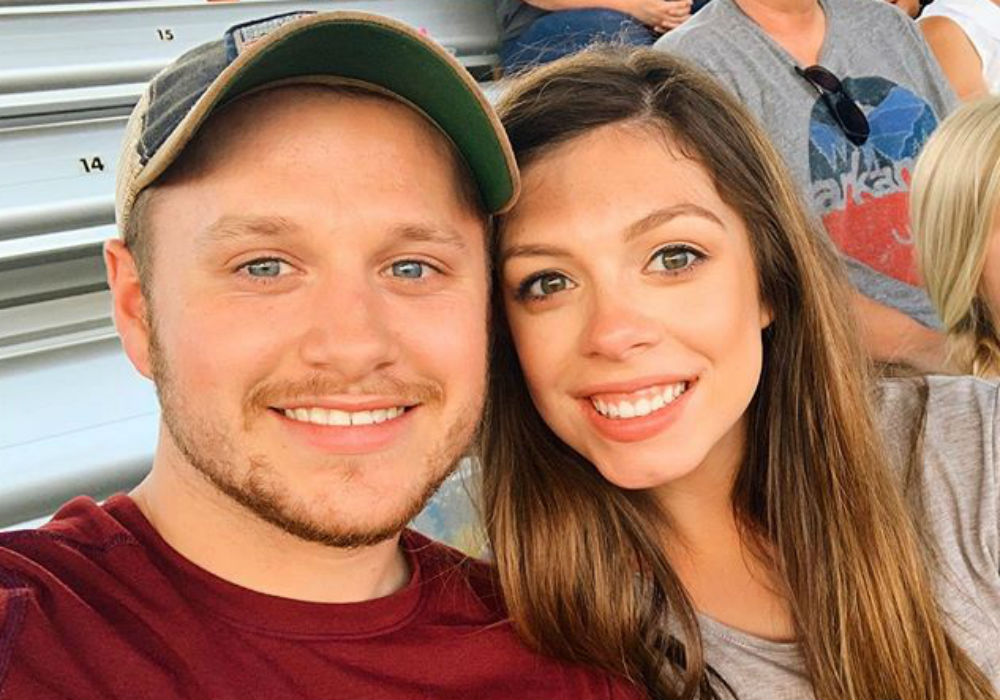 Bella arrived on Friday, November 8th at 5:24 p.m. and she weighed in at six pounds and five ounces, while measuring 18.5 inches long.

A NEW BABY has arrived! #linkinbio

“After a long and difficult labor, our girl arrived,” the couple told Us Weekly. “When we finally got to see and hold our precious Bella Milagro all the pain instantly went away. We can’t believe she is ours — she is so perfect! She definitely has lived up to her name, which means ‘beautiful miracle.’ Today we are basking in God’s goodness!”

The couple announced they were expecting back in May, just three months after they revealed they had lost a baby – which they named Asa – to miscarriage in October 2018. Josiah said that it was a really hard time for him and Lauren, especially because it happened less than four months after they became husband and wife.

He explained that all of their dreams of seeing their little one and hold the baby in their hands dashed before their eyes. However, their sorrow turned to joy when they found out they were expecting again, and in June they revealed this baby was a little girl.

At the time, the couple said that God’s faithfulness to them in their most difficult moments has sustained them, and brought them love and comfort. They said they couldn’t begin to put into words how much they were looking forward to holding this baby in their arms.

The couple added that their daughter is a blessing, and she was already loved. Josiah and Lauren called their daughter “a gift” and “a miracle from God.”

Bella Milagro shares her middle name with her mom, and she is the third Grand-Duggar of Jim Bob and Michelle to be born this year. Back in May, Jessa Duggar and Ben Seewald welcomed their third child, a daughter named Ivy Jane.

Next up should be Josh and Anna Duggar, who are expecting baby number six – a girl – any day now. And, John David Duggar and Abbie Grace Burnett are expecting their first child – a baby girl – in January. 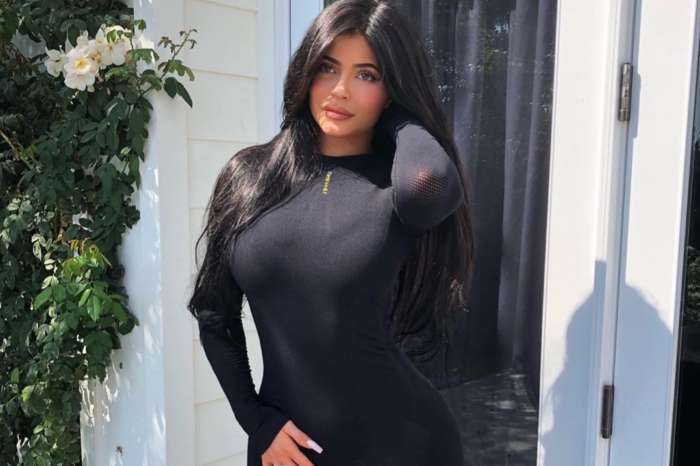