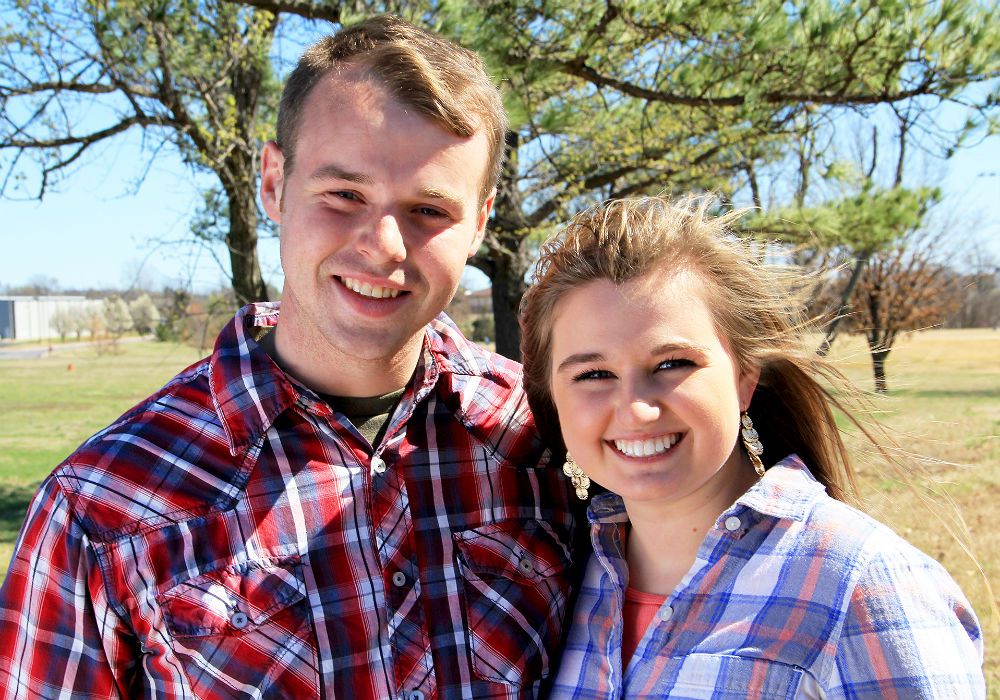 Counting On stars Joseph Duggar and Kendra Caldwell have entered the world of social media. After a year-and-a-half of marriage, the notoriously private couple has decided it is time keep their fans updated and give them a glimpse into their home life, and their first post was a cute pic of their 9-month-old son, Garrett.

According to OK! Magazine, Duggar and Caldwell started an Instagram account with the handle @littleduggarfamily on February 28th. They used a wedding photo as their profile pic, and on the first day, they hit 140,000 followers. In the caption of their first post, they wrote that they are still trying to figure out how everything works, and they are looking forward to keeping fans updated on what’s going on in their family.

We finally decided to get social media! Still trying figure out how it works😆Looking forward to keeping y’all updated on our little family💙💙💙

Social media is a significant part of the Duggar family brand. And, as a rule, the Duggar kids join social media when they start courting or get engaged, so fans can stay up-to-date as they move into a new chapter in their lives. But, Joseph and Kendra opted to lay low during their first year of marriage, and fans only got to see them occasionally pop up on his siblings’ social media.

Now, fans are excited to get the opportunity to see more Joseph and Kendra outside of Counting On, and they let them know in the comments of their first post.

“Garrett is so adorable!! Can’t wait to see updates on your little family!” wrote a fan, while another said, “Welcome! I love following the Duggar family! You guys inspire me so much!”

Others took the opportunity to warn the couple about how harsh the world of social media can be, telling them that there are “a lot of very mean people” who are judgemental and disrespectful on Instagram and they should ignore the hateful trolls.

Joseph Duggar's Wife Kendra Says She's 'Had a Lot of Morning Sickness' During Her Pregnancy https://t.co/XmYZbMl1dU

After the positive response from fans on the first day, it shouldn’t take long for the couple to reach the level of popularity that Joseph’s sisters have on Instagram. Jessa Seewald has two million followers, Jill has 1.6 million, and Jinger has a million. 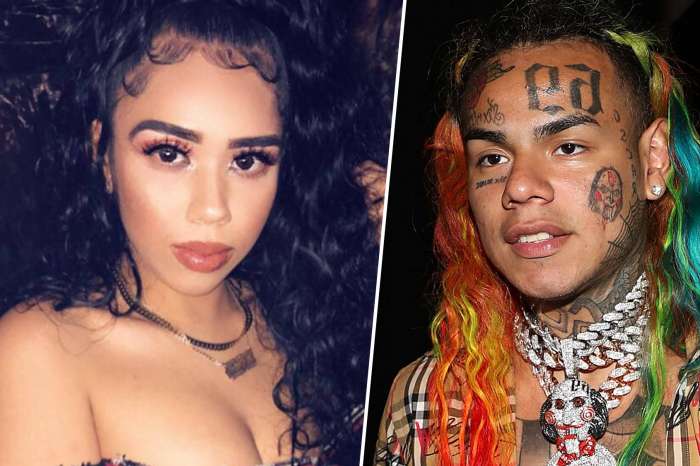 Tekashi 69's Baby Mama Sara Molina Says He's A Manipulative Narcissist And A 'Culture Vulture': 'He Can Adapt To Anything' - Watch The Video