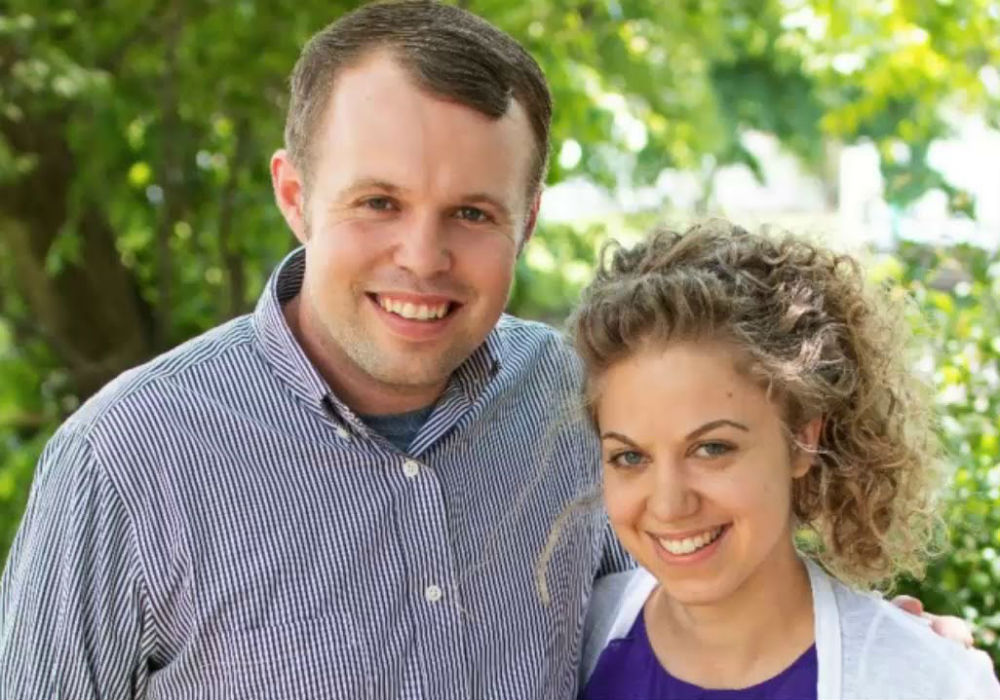 Counting On fans have noticed that newlyweds John David Duggar and Abbie Grace Burnett are not your typical Duggar couple. Since the beginning of their relationship, John David and Abbie Grace have done things their own way, and that’s not going to change anytime soon.

The first noticeable difference about John David and his bride is their age. Unlike his siblings, John David was very patient about choosing a life partner and didn’t marry Burnett until he was 28 and she was 26.

We have been Mr. and Mrs. for one month! I LOVE living each day with you!

Yes, they got engaged and married rather quickly once they met, which is classic Duggar. But, they were both well into their 20s when it happened, unlike his siblings who have mostly walked down the aisle in their late teens.

The couple also broke the strict family courting rules that forbid nearly all forms of physical contact before marriage, and instead, they opted for hugging and hand-holding.

According to The Hollywood Gossip, the couple also ditched the family tradition of the Cathedral of the Ozarks as their wedding venue, and instead opted for an airplane hangar. This made perfect sense for them because John David is an avid pilot, and he took Abbie Grace for a ride in a small jet on their first date.

Learning to cut John’s hair for the first time, he’s a brave soul!

What really makes Abbie Grace stand out compared to the other women in the Duggar family is that she has a career. She is a licensed nurse from Oklahoma, and insiders say she recently filed paperwork to transfer that license to Arkansas, where she now resides with her husband.

This is pretty big news considering the fact that Duggar women are all about taking care of the house and having children, while their husbands work. This is a family dynamic that patriarch Jim Bob has put into place. And, even though the Duggar women aren’t forbidden from having a career, it is strongly discouraged.

So, it looks like John David will be the first man in the family to have a wife who works outside of the home.

Season 9 of Counting On began with John David proposing to Abbie Grace after he flew to Oklahoma and surprised her. Then, he flew her to Fredericksburg, Texas, for dinner in a 1950s-style hangar diner, and popped the question when he took Abbie Grace to see an old plane.

So, I reconsidered the whole "bachelor ‘til the rapture" thing.

Then, John David Duggar got down on one knee and asked Abbie Grace Burnett to marry him.

“I would be honored to marry you, yes!” she said. 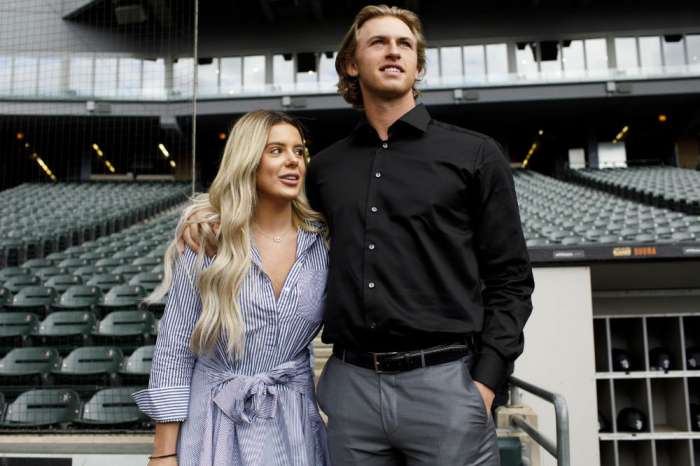