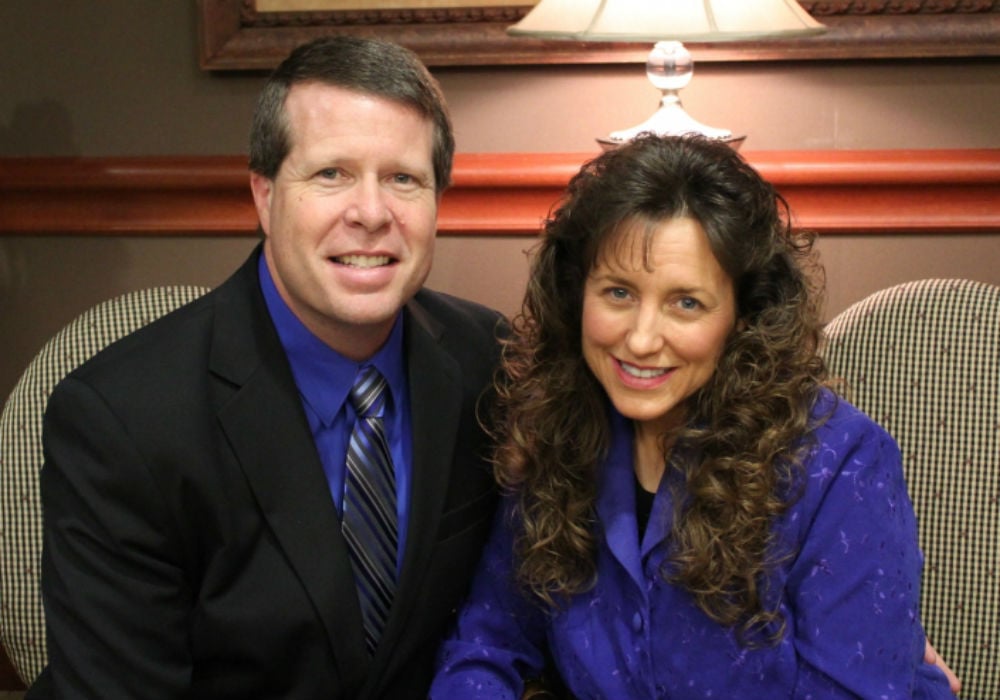 Former 19 Kids & Counting stars Jim Bob and Michelle Duggar have made a lot of money over the last decade thanks to their starring roles in their long-running reality show, writing multiple books, and speaking engagements. But, before they were reality stars, the Duggars made money in real estate, and they continue to do that to this day.

The couple purchased and remodeled a historic 10,000 square foot home in Springdale, Arkansas, known as Baylor Mansion, and now they have put the house back on the market. If they get their asking price, the couple will make a fortune.

According to People Magazine, Jim Bob and Michelle bought the then-dilapidated property in 2014 for $230,000, and after transforming the four-bedroom, nine-bathroom mansion, they are asking $1.8 million.

It isn’t clear just how much the couple invested in the property on top of the cash they used to purchase the home, but it was most likely a hefty amount. When they bought the home five years ago, the listing stated the house had four bathrooms. Not only did the Duggars add five bathrooms, but they also gave the classic home more modern elements like updated appliances, white cabinets, and an open floor plan. The remodel also included an update of the three additional kitchens.

Jim Bob and Michelle opted to keep some of the home’s original elements, including the walnut ceiling and doors and the slate tile floor. The home was built in 1969, and the listing claims that it was inspired by Frank Lloyd Wright’s round house. The first floor is round and surrounded by a concrete wall which was “supposedly built to withstand a nuclear attack.”

The new listing also features a master suite with a soaking tub and walk-in shower, plus a media room, an elevator, and a secure room for gun storage.

Michelle and Jim Bob Duggar: Did They Accidentally Announce ANOTHER Pregnancy?! https://t.co/zu4ZjeaNis pic.twitter.com/GgafeVwdNn

The home sits on 2.73 acres and has a three-car garage and an outdoor stone patio.

“They’ve always looked for opportunities where they could improve something,” says the couple’s rep. “They just like flipping houses. They like the construction business, the remodel, and seeing something go from bad to good — from unused to being attractive for others.”

New episodes of Counting On – which feature Jim Bob and Michelle Duggar’s married children – will return to TLC later this year. 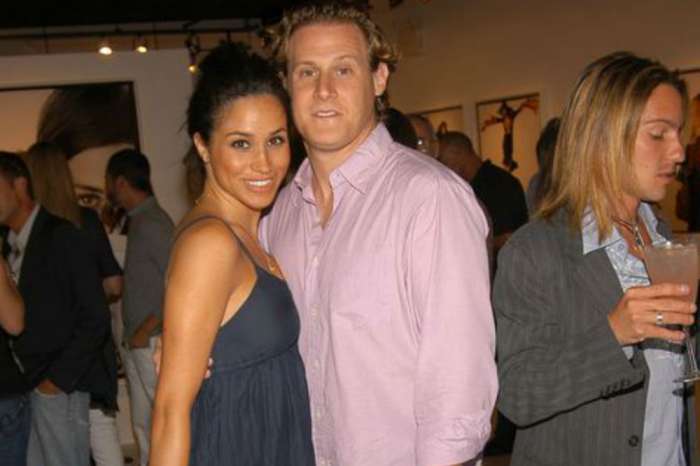