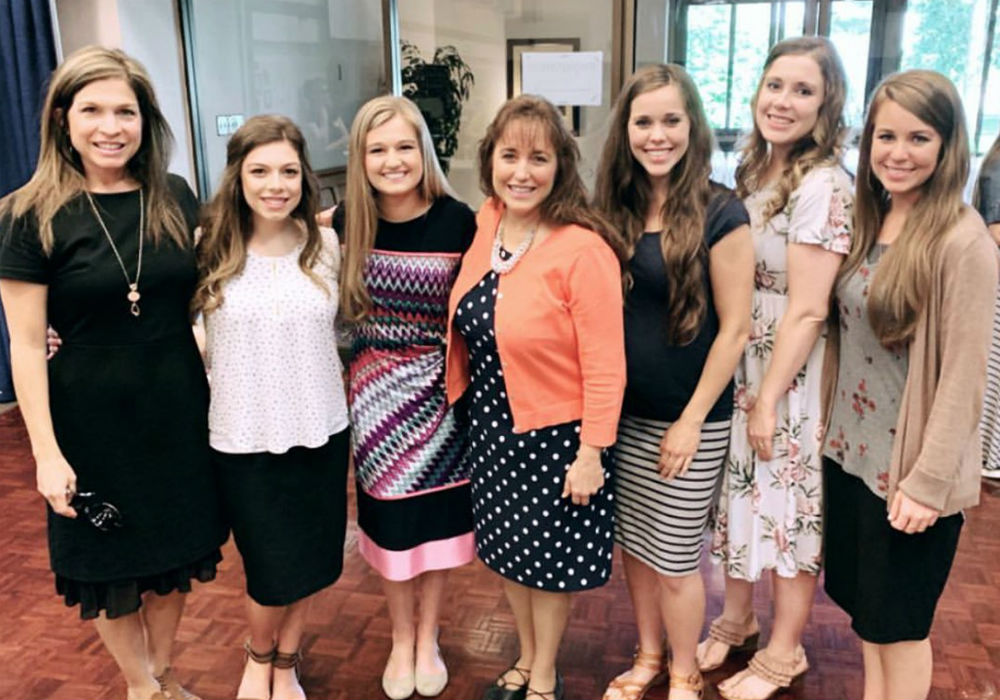 The Duggar family has shocked Counting On fans in recent weeks with so many pregnancy announcements that it’s starting to get difficult to keep track. Jessa Duggar was the first one to announce she was expecting back in January. Then, during the month of April, Kendra Caldwell, Anna Duggar, and Joy-Anna Duggar all announced pregnancies within days of each other.

Duggar matriarch Michelle Duggar recently posted a pic on the family’s Instagram Story that featured herself with Jessa, Kendra, and Anna showing off their growing baby bumps – along with Lauren Swanson and Jana Duggar – when they all attended a Mother/Daughter panel at a Family Conferences event.

Pregnant Jessa Duggar Seewald Gave Her Home a 'Minimalist' Makeover (and Made Money Doing It!) — See Inside! https://t.co/8bJYlzNmMI

Jessa and her husband, Ben Seewald, are expecting baby number three later this spring, while Kendra and Joseph Duggar have baby number two on the way less than a year after welcoming their first child. Anna – who is married to Jim Bob and Michelle’s oldest son Josh – is pregnant with baby number six.

Joy-Anna, who did not appear in the photo, and her husband Austin Forsyth were the latest couple to announce a pregnancy, letting fans know that they were expecting their second child in November.

Every one of the pregnancy announcements included messages of joy and happiness, with every couple sharing their excitement over adding another member to their family.

“The Bible is right, there is no greater JOY than seeing your children walk in truth,” said happy grandparents Jim Bob, 53, and Michelle, 52.

The Duggars are associated with a religious movement known as Quiverfull, which teaches couples to have as many children as possible to help spread the word of God. In the past, Jim Bob has expressed his desire to have 100 grandchildren.

It looks like he is well on his way to reaching his goal. The couple already has 12 grandchildren, and the four pregnancies will raise the total to at least 16. There is always the possibility someone will have twins, as Jim Bob and Michelle have two sets of twins themselves.

Out of the couple’s 19 children, only eight are married. Which means fans can expect dozens more Duggar pregnancies and engagement announcements in the coming years. Fans should probably consider creating an Excel spreadsheet to keep the family tree straight. 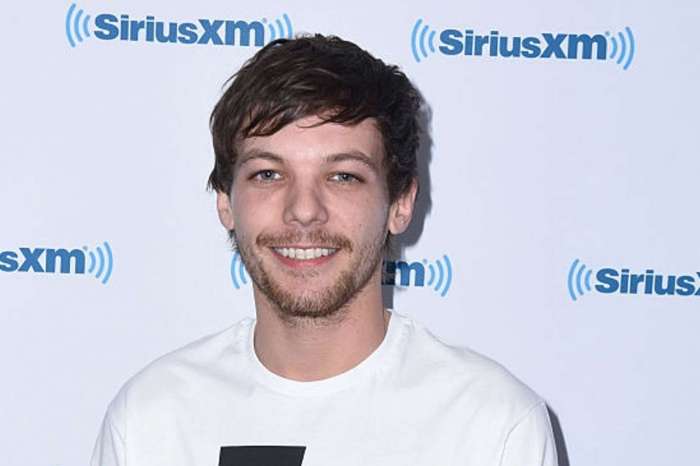