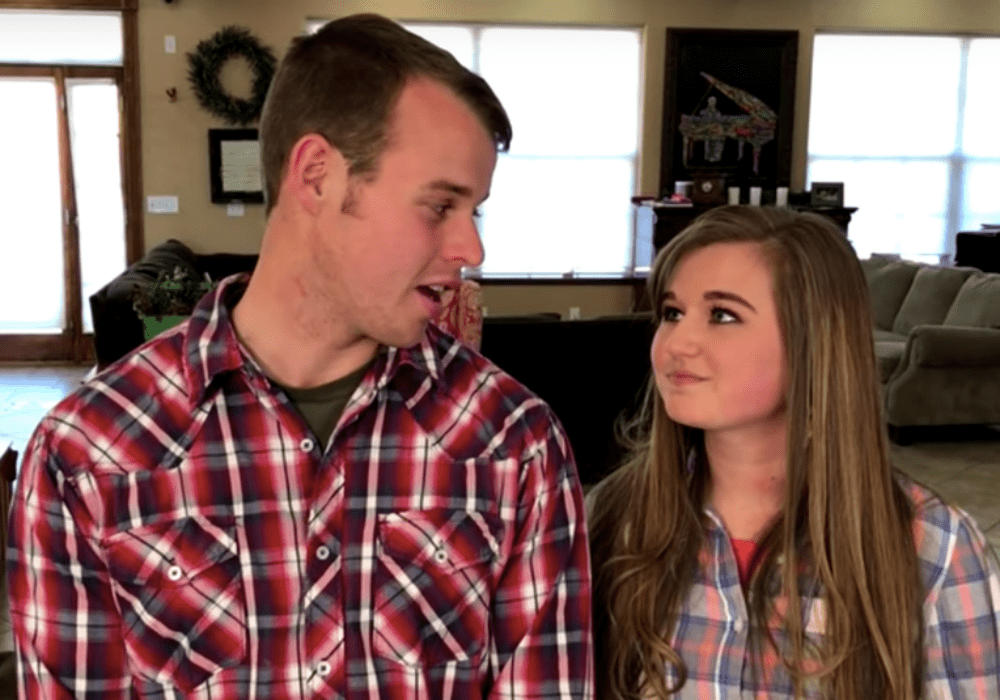 Counting On stars Joseph Duggar and Kendra Caldwell recently announced that they are expecting their second child, and fans are already on the lookout for a baby bump. During Easter weekend, Caldwell posted a pic of the growing family celebrating the holiday, and while the 20-year-old looked stunning in her pink Easter dress, she still isn’t showing.

Caldwell still looked extremely tiny in her flowy, pink dress, while Duggar stood next to her wearing a suit and tie and held 10-month-old Garrett who rocked a plaid shirt, bright orange shorts, and striped socks.

Happy Resurrection Day! • • • •We are so thankful we serve a God that came to earth and lived a perfect and sinless life. He died the death that we deserved if we by faith trust him as our Savior, we have the privilege of living with Him in Heaven. John 11:25-26

It’s pretty much the cutest pic the “Little Duggar Family” has posted so far on their new Instagram page, and fans flooded the comments section with compliments.

“Kendra, you are glowing! I love the dress!” wrote one fan, while another added, “You look beautiful in that pink!”

Caldwell previously wore the dress to Josiah Duggar and Lauren Swanson’s wedding last June just three weeks after she gave birth to Garrett. And, while the dress looks comfortable and stylish, it seems to give the mom-to-be plenty of room for a growing belly.

Duggar and Caldwell announced on April 11th that they were going to be parents again, and said that they were “ready to double the fun” in their house. The couple told Us Weekly that being parents had already proven to be a greater joy than they could have imagined, and they are enjoying every moment and milestone. They added that they are happy to welcome a new addition to their family, and “children really are a blessing from God.”

Caldwell didn’t start the family’s Instagram page until earlier this year, so this will be the first pregnancy she documents on social media. Hopefully, fans will get some fun pregnancy updates from Caldwell similar to Jessa Seewald and Jinger Duggar.

Joseph Duggar and Kendra Caldwell have already posted some adorable moments featuring baby Garrett, and fans are excited to watch him grow up over the next few months while waiting for his little brother or sister. And, of course, they will be looking out for a baby bump. 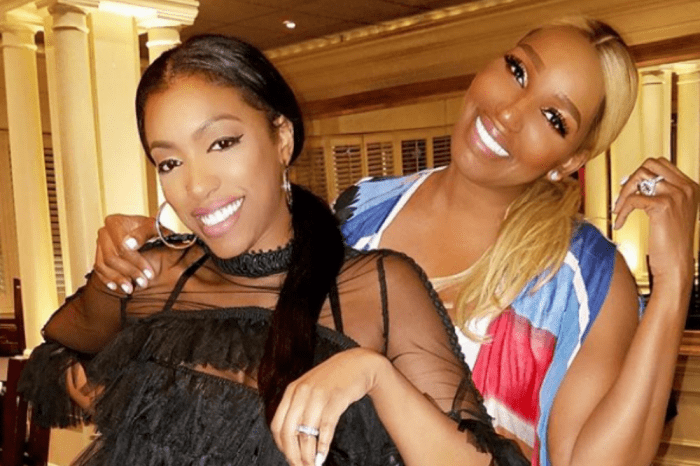 Is Porsha Williams Ready To Mend Her Relationship With RHOA OG NeNe Leakes?