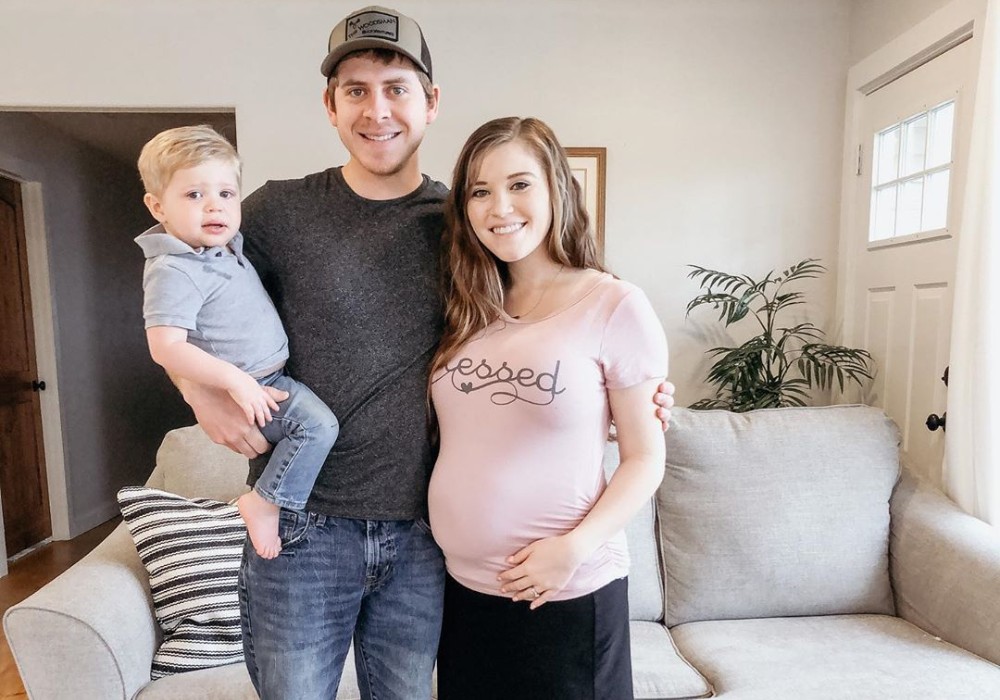 Counting On star Joy-Anna Duggar has hit a major milestone in her pregnancy, and the 22-year-old couldn’t be happier. Duggar posted a sonogram on Instagram this week, and she revealed that she was 21 weeks along and her daughter is healthy in utero.

“Sweet Baby Girl … we love you more than you know!” wrote Duggar in her most-recent Instagram post on Monday, April 13 that featured an ultrasound pic. “Seeing those little lips, nose, and hearing her heartbeat made my cry tears of joy!!!! SO soooooo thankful she is growing and healthy! #sothankful #21weekspregnant.”

Sweet Baby Girl… we love you more than you know!🥰💝 . Seeing those little lips, nose, and hearing her heartbeat made my cry tears of joy!!!!😭 SO soooooo thankful she is growing and healthy!🙏🏼 . #thankyouLord #sothankful #mybabygirl #21weekspregnant

This is a big deal because less than one year ago, Duggar and her husband, Austin Forsyth, lost their second pregnancy at the 20-week mark. Last June, the parents of two-year-old Gideon went in for their 20-week ultrasound and gender reveal, but the doctors couldn’t find a heartbeat.

Duggar and Forsyth posted in July 2019 about the loss of the pregnancy, and they revealed that they named the baby Annabell Elise. Duggar explained that Annabell means “God has favored me” and Elise means “God satisfies.” Along with pictures from the hospital that featured Duggar holding the infant, they wrote in the caption that it was a precious thing to know that their daughter saw the face of Jesus when she opened her eyes for the first time.

In a video the couple posted last month on their new Follow the Forsyths YouTube channel they revealed that their new baby is due in August, and they were expecting a baby girl. Duggar and Forsyth said that the past few months have been a “crazy journey,” but they are thankful that both mom and baby are healthy.

In addition to adding to their family, Duggar and Forsyth have also built a new home, and the couple recently moved in and gave fans a house tour. The couple said that they put a lot of love and work into the home, but they still have a few projects left to finish. However, they were happy to finally be “home” after living in an RV for more than a year.

New episodes of Counting On will probably not return to TLC for months because of the coronavirus pandemic. In the meantime, fans who want to keep up with Joy Duggar and Austin Forsyth can follow them on their joint Instagram account and their YouTube Channel Follow the Forsyths. 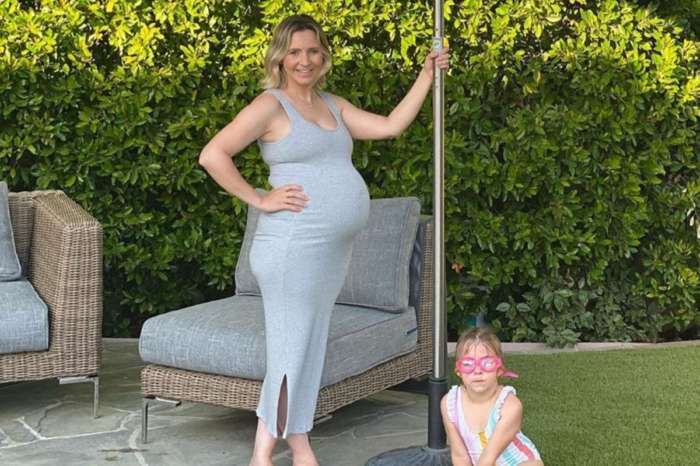 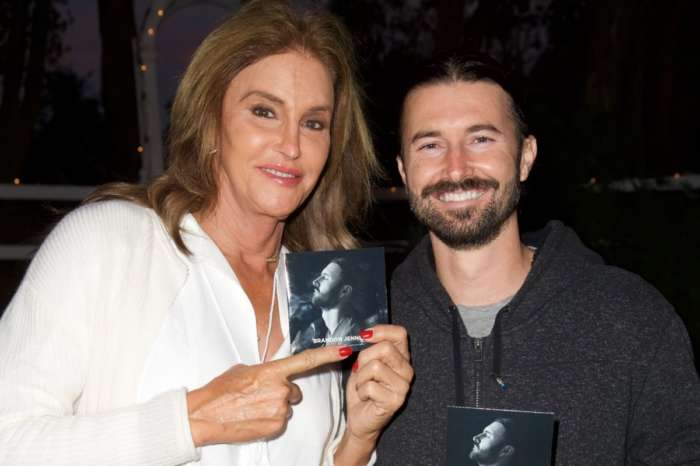 KUWK: Brandon Jenner's New Memoir Reveals He Did Not See Dad Caitlyn Jenner More Than A Handful Of Times Throughout His Childhood!