‘Counting On’ Star Joy-Anna Duggar Addresses All Those Pregnancy Rumors Counting On star Joy-Anna Duggar gave birth to her first child earlier this year, but fans are sure she already has baby number two on the way. The pregnancy rumors have swirled for months, but there has been no official response from the family. Could Duggar’s silence be telling us everything we need to know?

The fact that Duggar hasn’t addressed the rumors is adding to the speculation that she is pregnant again. If she isn’t taking the opportunity to speak up and set the record straight, then she must have something to hide, right?

Not really. Duggar fans use this logic with every baby rumor. But, the Duggars have a history of making pregnancy announcements pretty early on. After all, babies are their brand, so hiding a pregnancy doesn’t do them any good.

So why is she keeping quiet? Joy-Anna isn’t obsessed with sharing her life on social media like most 20-year-olds. Just about everything we find out about her comes from her appearances on Counting On. She has also taken her family’s approach to internet trolls – ignoring them.

Instead of addressing all of this directly, it looks like Joy-Anna and her husband, Austin Forsyth, have opted to have a little fun with all the baby rumors. At the family’s recent Ugly Christmas Sweater Party, they posed for a pic that has fans scratching their heads.

Forsyth went for some laughs by adding some padding underneath his sweater, but fans can’t figure out what is going on with Joy-Anna. Could there be a baby bump? That is always the question with every Duggar pic fans see.

According to The Hollywood Gossip, there are some skeptics of the baby bump theory. Some believe that it’s just an optical illusion, while others think that both Joy-Anna and Austin are wearing fake bellies to have some fun.

These boys are so sweet! They took me to longhorns for a birthday date!!?? love them so much!!! #brodate #bestfriends #steakhouse

Joy-Anna Duggar definitely isn’t rebellious like her big sister Jinger, but she might have a little mischievous streak in her after all.

Duggar may not enjoy dealing with people online who assume she’s pregnant, but she is obviously having some fun shooting down the rumors. 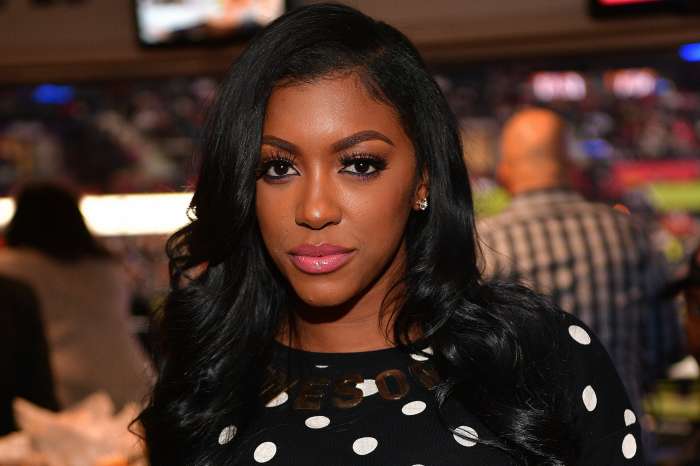