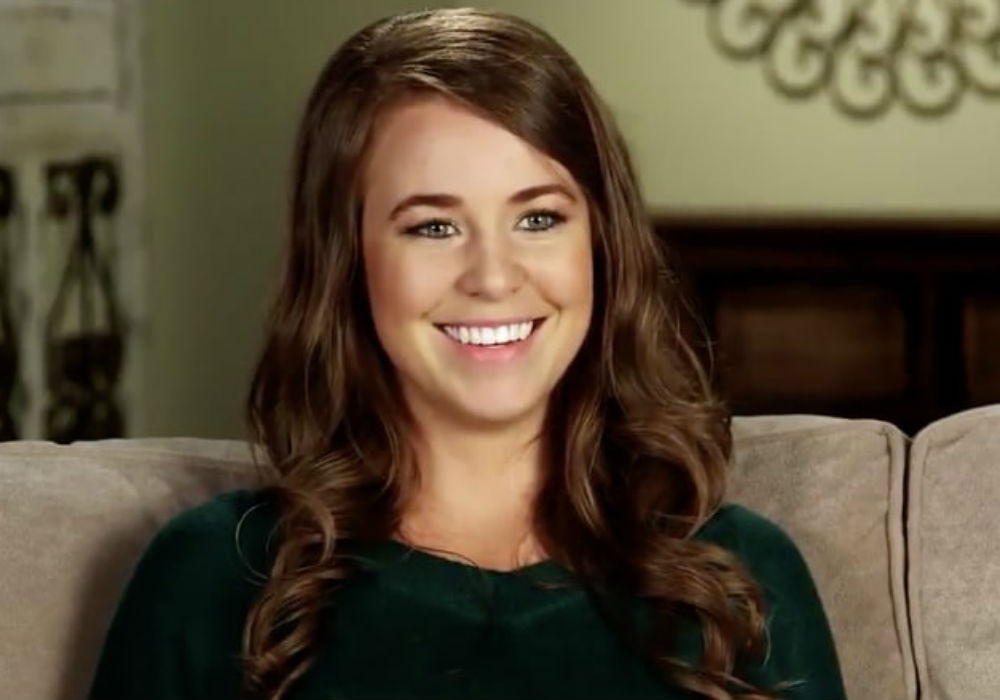 Counting On star Jana Duggar may be stuck at home with her parents until she gets married, but she has no problem keeping herself busy while she waits for the right man to come along. The oldest Duggar daughter is incredibly talented, and she could easily have her own spin-off. The only question would be: which one of Jana’s talent would the show focus on?

It is a rule in the Duggar house that the women can’t leave home until they marry. And, for every other Duggar daughter, that means they are gone by their late teens or early 20s at the latest. Jana is 29 and single – the only Duggar woman over 18 who is unmarried – and that makes her stand out in a crowd of 19 children.

It’s still sweater weather, but the days are getting a little warmer, a little brighter, and a little closer to SPRING!! 🌱 Have to restrain myself from buying one (or five) of every plant I see out at stores! 😄

As the big sister in the family, Jana has spent more than a decade homeschooling her younger siblings and being the back-up mom to help keep the family in line. Jana has also found her own personal passions outside of raising children – home decor, cooking, and gardening.

Counting On fans are all too familiar with Jill Duggar’s less-than-spectacular attempts to build her own Christian mom lifestyle brand, but it’s really Jana who should be the one sharing her expertise in everything from baking bread to creating an outdoor family movie night.

According to In Touch Weekly, Jana is a natural when it comes to gardening and picking out the perfect plants for the outdoor garden and well as inside home decor. She is also raising chickens and jokes that Lowe’s is her second home because she is constantly working on different projects.

Jana is passionate about decorating her family’s property both inside and out, and she recently renovated her parents’ master suite when they were out of town.

The 29-year-old also has some serious cooking skills, and she knows how to share the knowledge, with a recent family post showing Jana teaching the little Duggars how to make pizza.

This is what we’ve been working on the past week and a half — we surprised my parents while they were away and redid their room! So grateful to all the family and friends who pitched in to make this happen!

It is clear that there is nothing Jana Duggar can’t do. If she could just get out of her parents’ house and build her own brand, it wouldn’t be long before she had her own home decor, gardening, and cooking empire!

New episodes of Counting On air Monday nights on Bravo. 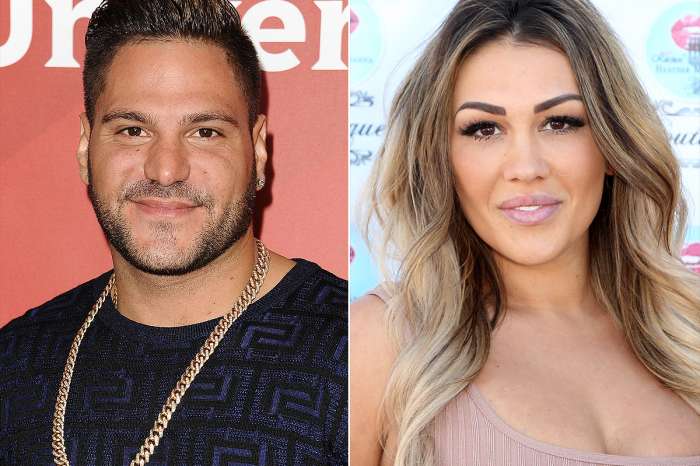 Ronnie Ortiz-Magro 'Committed To A Healthy Lifestyle' Alongside Jen Harley - Here's How!