Counting On Star Jana Duggar’s Bestie Laura DeMasie Moving To Georgia, Did Jim Bob Order Her Out Of The State? 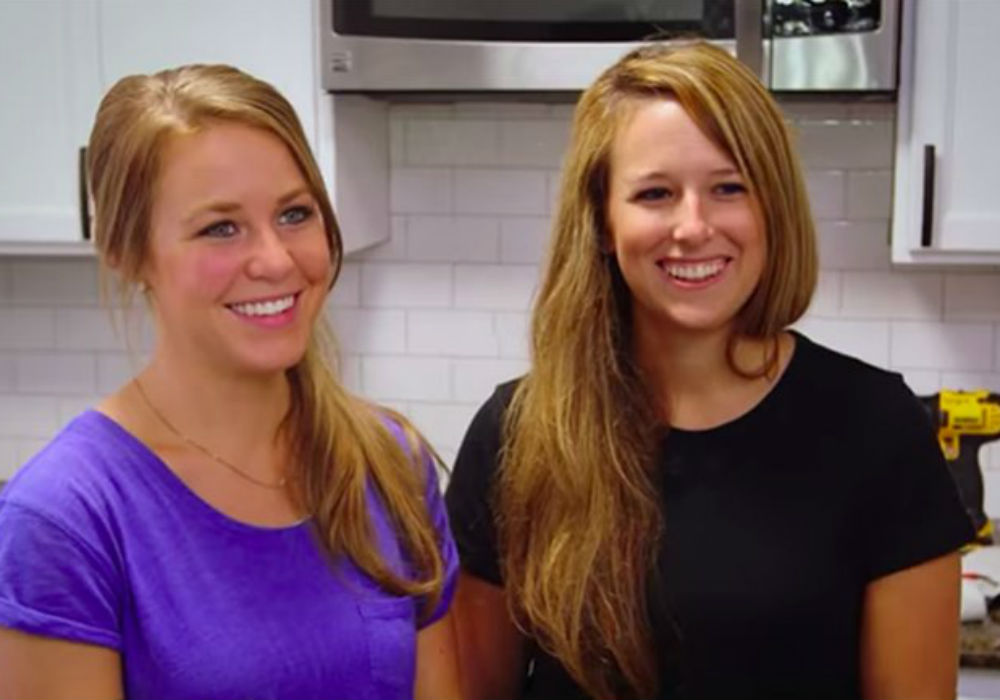 Ever since Laura DeMasie started popping up on the Duggar family social media pages, there have been rumors that she isn’t just best friends with Counting On star Jana Duggar – some have speculated that they are in love. Now, Laura is moving out of the Duggar house, and fans are wondering if Jana’s dad, Jim Bob, is behind the move.

Laura planned Joy-Anna Duggar and Austin Forsyth’s wedding back in May 2017. And, after that, she moved into the Duggar’s Arkansas compound to help take care of the house and homeschool the younger children.

During that time Laura and Jana spent a ton of time together, and regularly made appearances on each other’s Instagram.

But, Jana – the oldest Duggar daughter – is 29 and single. And, in Duggar world that is unheard of. In fact, she is the only woman in the family who is over 18 and not married.

The Duggars believe that a woman’s main purpose in life is to marry and have children, and their strict religion does not support same-sex relationships. So, if Jana and Laura are more than just friends, it would not be something the family – especially the patriarch – would approve of.

According to Radar Online, Laura has the career goal of becoming an interior decorator and is moving to Georgia after accepting a position with Accent Decor, Inc. She made the announcement this past week on Facebook, telling fans that “we were created to create,” and design is her true calling.

Our family is trying to start a new tradition for Valentines Day (which we celebrated a few days early). This year we each drew a name and wrote a meaningful note to that person about their character, what they truly mean to us and tried to express from our heart how much we genuinely love and care about them. I think each of my family members would say, this by far was one of the most meaningful times we’ve had together as a family. We took time to go around the room and read the notes out loud to the person we had written them to and expounded a little more on it. There were many tears shed and much joyful laughter. The saying goes, “actions speak louder than words” but I have to say sometimes that’s not always true, for in our day and age I feel we’ve forgotten to express love through our words. If you’re hardly ever speaking words of life and love, but rather tend to speak harsh words or only doing “actions” by giving material things or gifts to others, how will they truly know if you love them? We must remember to say the words “I love you” often and thoughtfully tell others the things we appreciate and admire about them. I think genuine, loving words, saying what that person means to you can speak louder than actions. Most of us tend to be caught up in our daily tasks and jobs and I think forget to express this to others. I challenge you, go and write a meaningful note to someone you love, (or you need to love) and share positive, encouraging words and how that person has impacted your life in a positive way. Trust me, everyone hears enough negative things in their life and how they need to do things better, but rarely do they hear the positive things that encourage them. Be the positive voice in others lives, you may just be the one to change their life for the better and impact them for eternity. The power of an encouraging word is far greater than any material gift — chocolate that will melt, flowers that will wilt, or other material gifts that will fade away. Words will live on forever and can impact a person towards life or death. So when we speak let’s be careful in what we say. “Death and life are in the power of the tongue…” Prov.‬ ‭18:21‬

With Laura’s sudden move – and the fact that Jana has said nothing about it – some are starting to wonder if Jim Bob is behind it all. With the Duggar brand being all about conservative family values, a gay daughter doesn’t fit. So, it is possible he would do anything he could to protect the media empire he has built over the past decade.

Is this a stretch? Maybe. But, Jana’s love life (or lack thereof) is a hot topic among Duggar fans. And, squashing the rumors of a lesbian relationship between Jana Duggar and Laura could be a top priority for Jim Bob.

Season 9 of Counting On premieres Monday, February 11th on TLC. 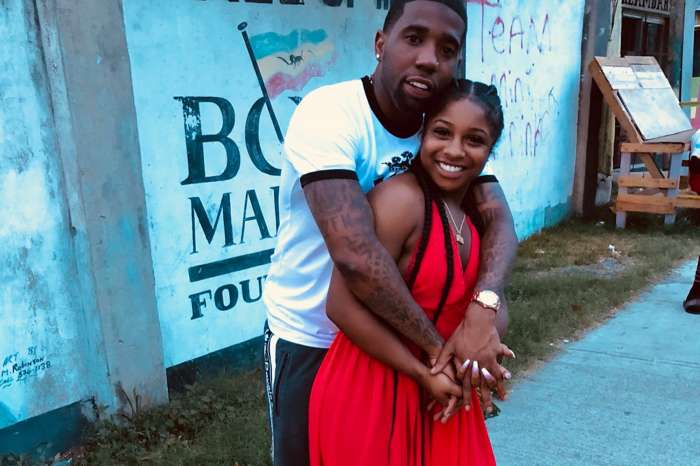 Happy belated Valentine’s day to the Dugger’s
I think people are hoping for drama in this family. One doesn’t have to be gay to love and admire a person. Or enjoy spending time with them.God has other plans for Jana ,stop this nonsense .