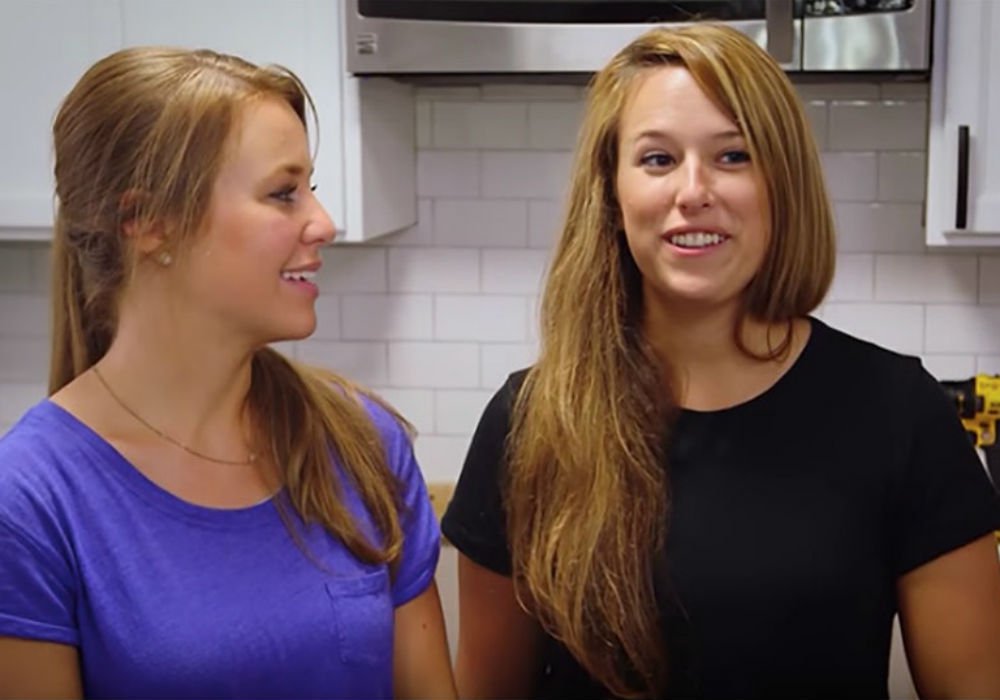 Jana Duggar is getting some help planning her brother, John David Duggar’s, wedding. On the latest episode of Counting On, Jana went shopping with her best friend, Laura DeMasie, in what turned out to be an embarrassing outing for the reality star and her family.

In November of 2018, Jana was tasked with planning her brother’s wedding, despite also working as a gardener, housekeeper, childcare expert. Although the Duggars are plenty wealthy, Jana and her bestie hit up the local thrift store to find some decorations for John David and Abbie Burnett’s big day.

Things were going to plan until Jana and DeMasie stumbled across a section of books that were all about her family. According to The Hollywood Gossip, Jana looked completely embarrassed as DeMasie thumbed through titles like The Duggars: 20 and Counting and Growing Up Duggar. DeMasie couldn’t help but laugh about the whole situation and Jana took the ridicule in stride.

The outing with DeMasie comes shortly after the Duggars finally addressed the lesbian rumors surrounding Jana. Taking to Instagram, Jana flat-out denied that she is a lesbian and told fans that she would love to put a stop to those reports.

“No. And I would like to stop that rumor. I have no interest in girls that way whatsoever,” she stated.

The fact that Jana is single is one of the reasons the lesbian talk began to spread in the first place. Members of the Duggar clan tend to marry at a young age, and Jana has proven to be an exception to the rule. Fans have speculated that Jana and DeMasie are romantically involved given how much time they spend together. But considering Jana’s recent comment, it sounds like those rumors are false.

The biggest question, of course, is when will Jana Duggar start courting someone and get married? She has been linked to a number of different men over the years but has yet to find her perfect match. 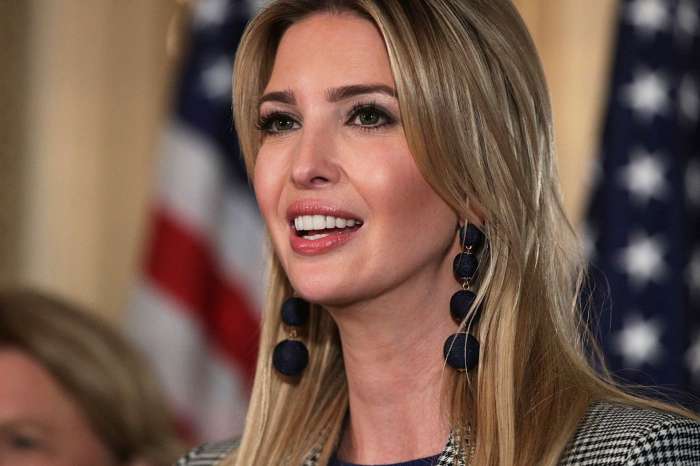