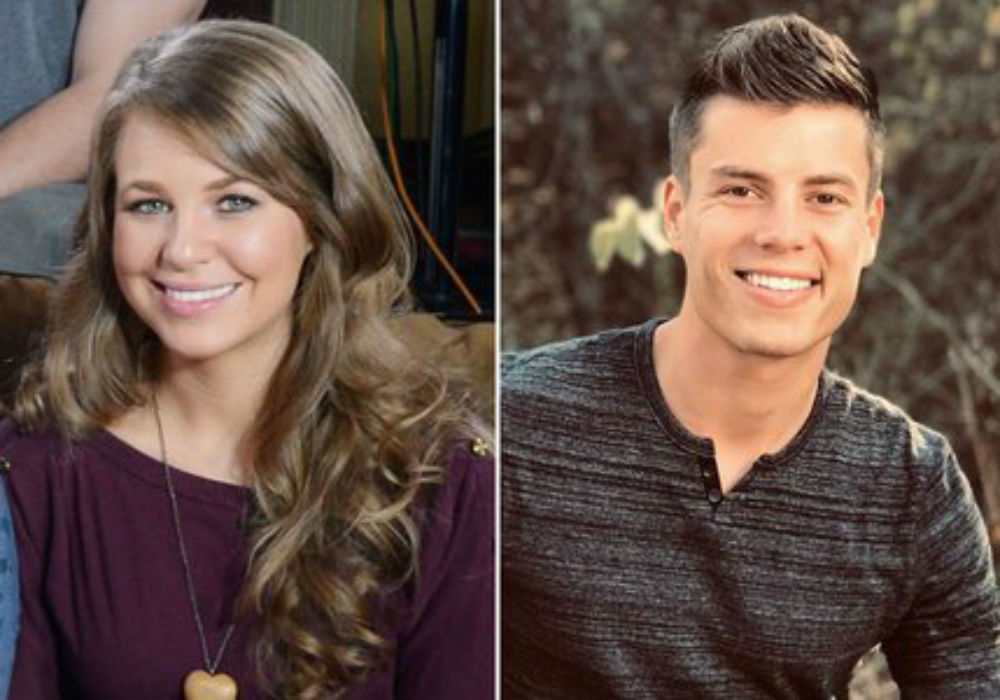 Jana Duggar is firing back at her latest courting rumors. Counting On fans were convinced that Jana was courting Lawson Bates following some suspicious social media activity, but she crushed the rumors by confirming they are not a thing.

The courting rumors heated up after Bates’ family liked an Instagram comment about him and Jana sparking up a romance. The Bringing Up Bates family later revealed that they had accidentally liked the comment, but fans did not buy the excuse.

Bates fueled the rumors further after he shared three grinning emojis on one of Jana’s Instagram posts. Fans immediately thought the post confirmed the courting rumors and they quickly expressed their support in the comments.

“I’m not much into matchmaking, but I’ve always thought you two would be so cute together!” a fan wrote.

After another fan asked Jana if the rumors are true, she responded by writing, “No, we’re not a thing.”

According to In Touch Weekly, Jana has been under increased scrutiny ever since she opened her own Instagram account a few weeks ago. Counting On fans suspected that the move meant Jana is courting someone and Bates seemed like a great candidate. Unfortunately, it sounds like Bates and Jana were never a thing, but that does not mean it will never happen.

The post, meanwhile, comes a week after Jessa Duggar assured fans that her sister is not courting anyone at the moment. Although most of the Duggars start a social media account after they begin courting, Jana is still a single woman — at least for now.

The 'Counting On' stars made two major announcements in one week!https://t.co/bkMdDKvDuT

Following the courting rumors, Jana cleared the air about her family’s strict social media rules. The Counting On star explained how they are allowed to start Instagram accounts whenever they want and that it was only coincidence that her siblings avoided them until they got married.

As far as her dating life is concerned, there is no telling when Jana Duggar will find a perfect match. But settling for Bates wouldn’t be a bad idea.

New episodes of Counting On return later this year on TLC. 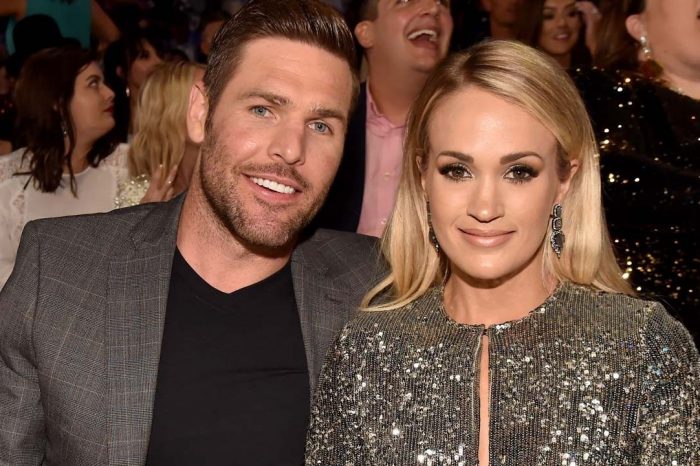