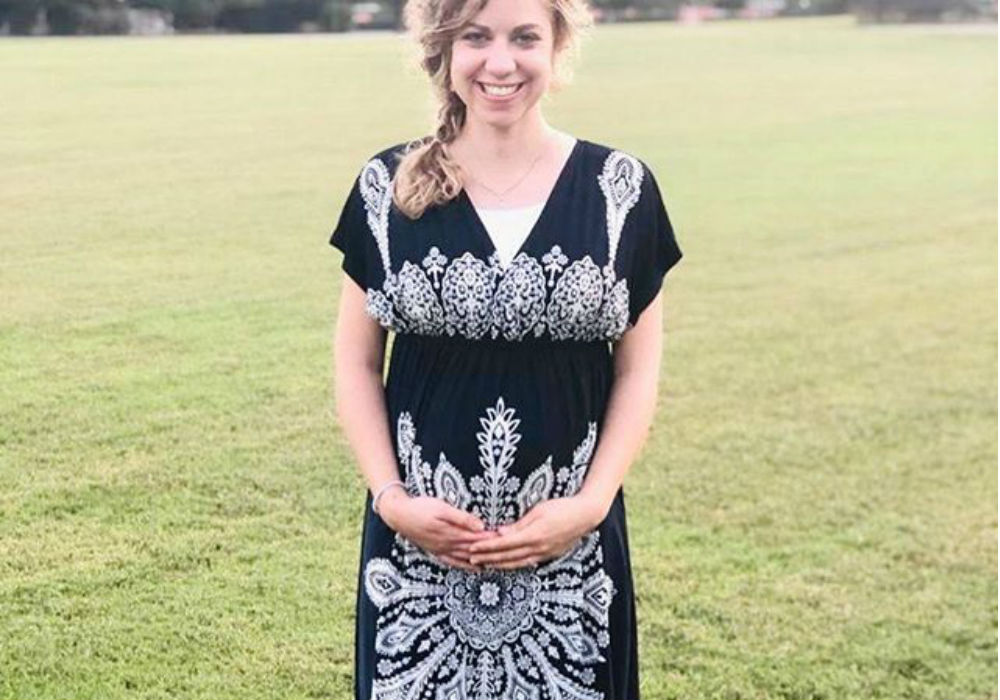 There are a lot of pregnancies to follow in the current season of Counting On. As fans know, the 2019 Duggar baby boom has been epic, with Jessa Duggar, Kendra Caldwell, Anna Duggar, and Lauren Swanson all giving birth so far this year. Abbie Grace Burnett and her husband John David Duggar were the last couple to announce they were expecting, and their first baby is due in January. But, this first pregnancy hasn’t been easy.

In the latest episode of Counting On, Abbie opened up about how difficult things have been, revealing that she has ended up in the emergency room.

We couldn’t be more excited to announce…ITS A GIRL!!! 🤗💖🤗

“I am currently eight weeks along and I’m feeling awful,” Abbie revealed in the episode. “I pretty much just been lying in bed, go to the bathroom and maybe to the couch. … Morning sickness has hit me pretty hard.”

Later in the episode, Abbie said John David took her to the emergency room during her first trimester, and she was also admitted to the hospital a couple of times on top of that. She explained that “it’s been pretty rough.”

It’s also been difficult for John David to watch his wife in so much pain, and he admitted he wished that there was something he could do to help her. Abbie Grace added that at this point, she has to remind herself why she is so sick, and that has been enjoyable. She keeps telling herself “there’s a baby coming,” and this experience will have a good ending.

Back in October, Abbie Grace told Us Weekly that she had received a diagnosis of hyperemesis gravidarum, which is severe morning sickness, and she was also dehydrated. John David said that his wife was on IVs in the hospital and at home, and that was a “pretty scary time.”

In the episode, Abbie Grace also revealed the news that she was expecting to John David’s twin sister Jana. She told Jana that she got her a birthday present, and without missing a beat Jana asks if she’s expecting.

“I got you a baby for your birthday! It’s due right on y’all’s birthday, that week,” replied Abbie Grace Burnett.

John David Duggar and Jana Duggar will turn 30 years old on January 12th, so it looks like another Duggar birth announcement is coming soon. 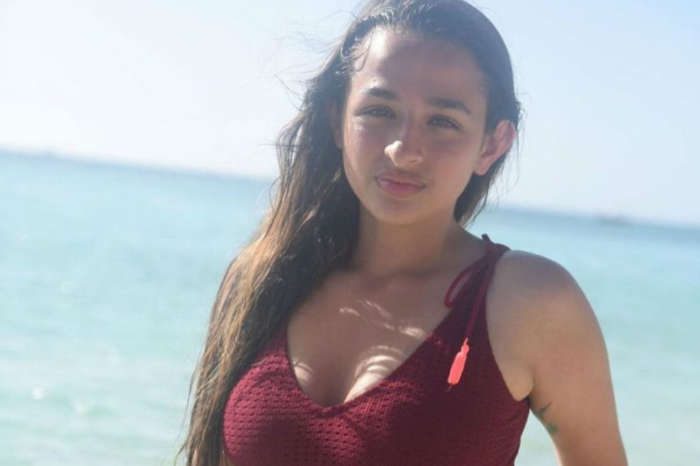 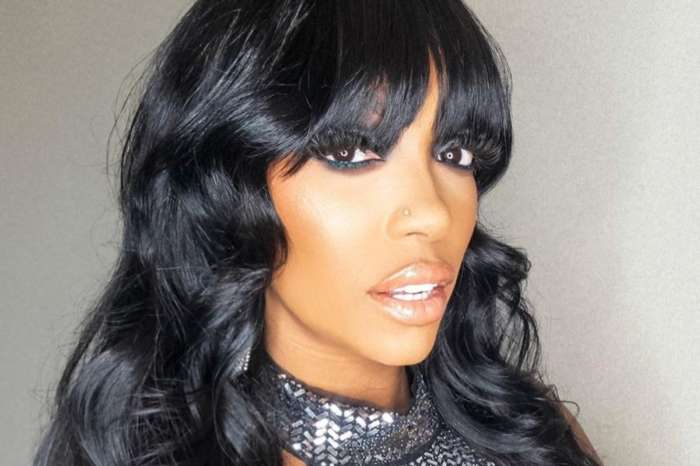 Porsha Williams Has The Solution For A Christmas Gift: Her Merch