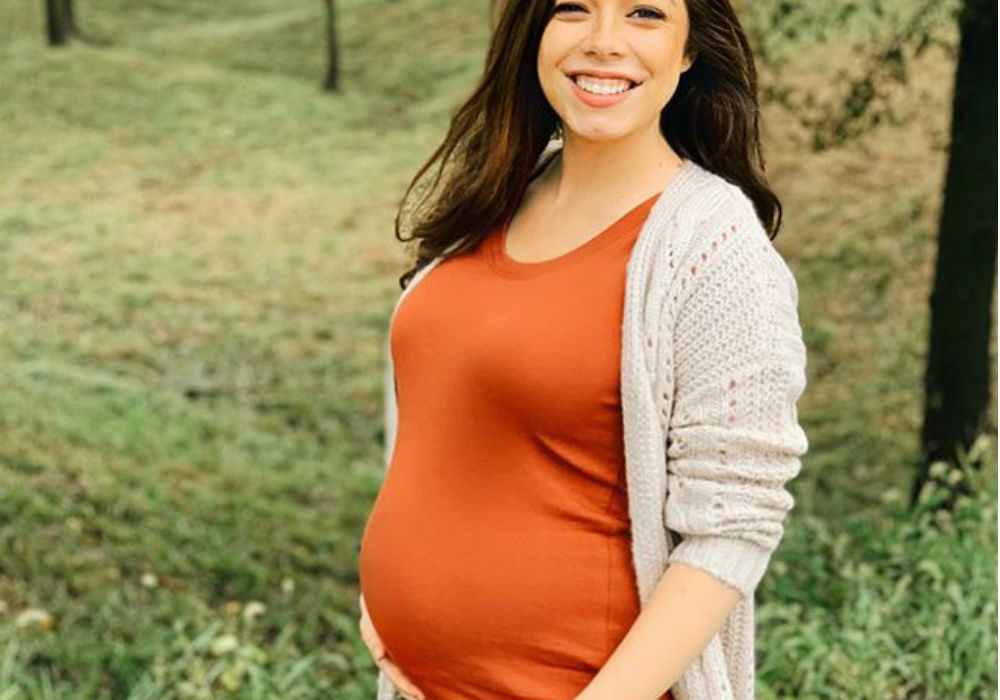 Counting On star Lauren Swanson is just weeks away from giving birth to her and Josiah Duggar’s first child. But, just one year ago, the couple was experiencing one of the toughest times in their young marriage – losing a baby to miscarriage. Now, Swanson is speaking up about how her painful loss helped her support her sister-in-law Joy-Anna when she and her husband Austin Forsyth suffered the same fate this past summer.

Swanson recently explained to Us Weekly that when she lost her first baby – which she and Josiah named Asa – her sister-in-law Jessa was expecting her daughter, Ivy Jane.

Sending love ❤️ this month to any parent who has lost a baby. Losing a little life at any stage is heartbreaking and devastating and should not go unnoticed. For all you mamas, yes, even you mamas who’s arms have never had the chance to hold your babies-you’re a Mama! Remember, that you are loved. You are a warrior. You are not alone. You are not forgotten. . . . #babylossawarenessmonth #babyloss #youareLoved #youarenotalone #miscarriage #blessamamatoday #bravemamas #angelbabies

“I just remember how sweet Jessa was. She’d write special notes and texts, just reminding me how much she loves me and that she was praying for me,” said the 20-year-old. “That’s kind of one thing I do for Joy, sending her encouragement and sending her scripture. I know what it feels like when someone’s pregnant and you’re not. I know what you’re feeling and just knowing to be sensitive [to] different things.”

The mom-to-be says that any woman who has experienced a miscarriage just has to give the sweet little one to the Lord. And, even though there are times during pregnancy when you are fearful and think that you could lose that baby, too, the child ultimately belongs to God and he’s the one who has given this life.

Back in May, Joy-Anna and Austin announced they were expecting their second child by posting pics of the sonogram on Instagram, but in early July the couple revealed that they had lost the pregnancy at the 20-week mark. The couple found out during their doctor appointment for their gender reveal. Their baby was a girl, who they named Annabelle Elise.

The couple posted pics of their stillborn daughter on Instagram and wrote in the caption that they didn’t understand why, but God gave them “unexplainable peace and comfort” during the difficult time. Joy-Anna said that it still hurts and she and her husband have cried countless tears, but they know they can still trust the Lord.

In a preview clip for an upcoming episode of Counting On, Swanson tells her mom Lana and mother-in-law Michelle that “going through a miscarriage is very hard,” and it’s difficult to talk about. She added that the experience isn’t pretty and some people are ashamed by it.

Lauren Swanson admits she was hurting and in a depression for a long time after her miscarriage, and she says that at the time it felt like “life had no purpose.”