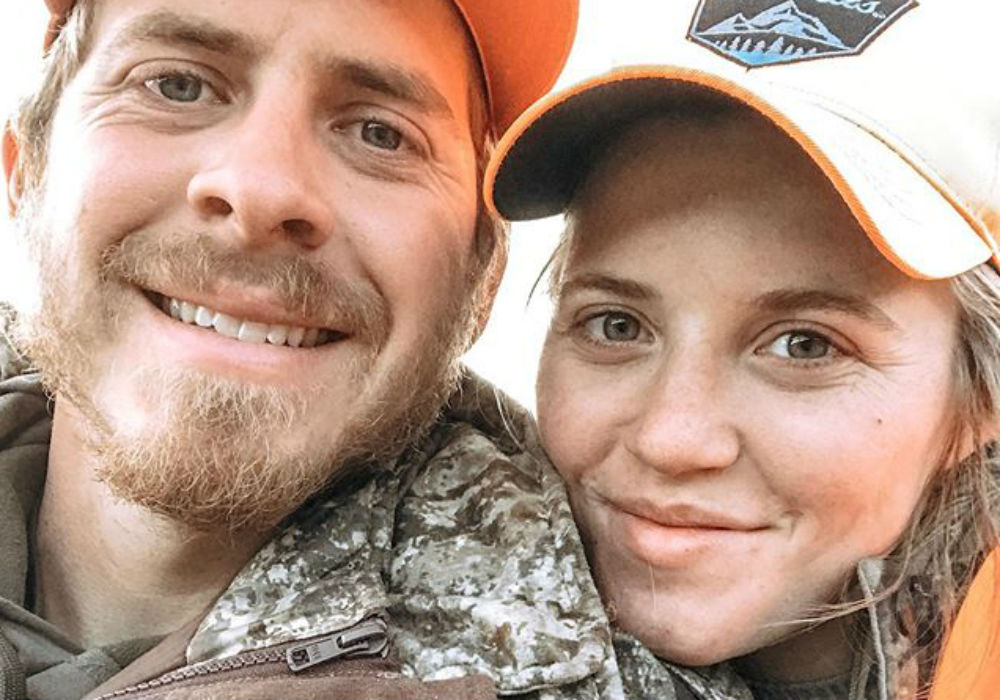 Counting On star Joy-Anna Duggar and her husband, Austin Forsyth, have revealed that they are expecting their second child. The happy news comes nine months after the couple lost a pregnancy due to a heartbreaking miscarriage.

“Yes… it’s true! @austin4site and I are PREGNANT again! It’s been quite the crazy journey these last few months, but we are so thankful that mom and baby are healthy!” wrote the 22-year-old.

Duggar and Forsyth tied the knot in May 2017, and exactly nine months later – in February 2018 – they welcomed their first child, Gideon. In May 2019, the couple announced that they were pregnant again, but just a few weeks later they told their fans that they had suffered a miscarriage.

The couple posted pics from the hospital and told fans that doctors couldn’t find a heartbeat when they went in for their 20-week ultrasound and gender reveal.

“We named her Annabell Elise,” Duggar wrote on Instagram in July. “Annabell means ‘God has favored me,’ and Elise means ‘God satisfies.’ What a precious thing to know that when our daughter opened her eyes, the first thing she saw was the face of Jesus.”

The sad news came in the middle of a Duggar baby boom. In 2019, five Duggar women gave birth. In May, Jessa and Ben Seewald welcomed daughter Ivy Jane. In October, cousin Amy Duggar and Dillon King welcomed their first child, a son they named Daxton.

Yes… it’s true! @austin4site and I are PREGNANT again!😍👶🏼💝 . Ahhh!!!🥰👏🏼 It’s been quite the crazy journey these last few months, but we are so thankful that mom and baby are healthy! . We will give a more detailed update soon, but for now, go to our YouTube channel to find out the GENDER and to watch this journey we’ve been on!💙💖 . Link in bio!!

Through it all, Joy Anna Duggar has continued to support her family members as they have added to their families. 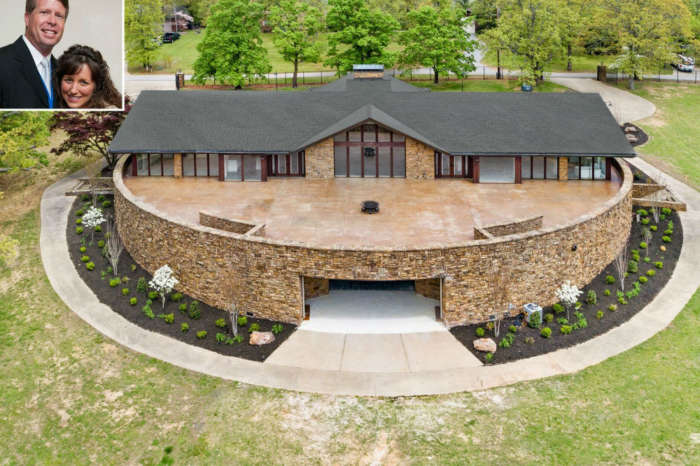 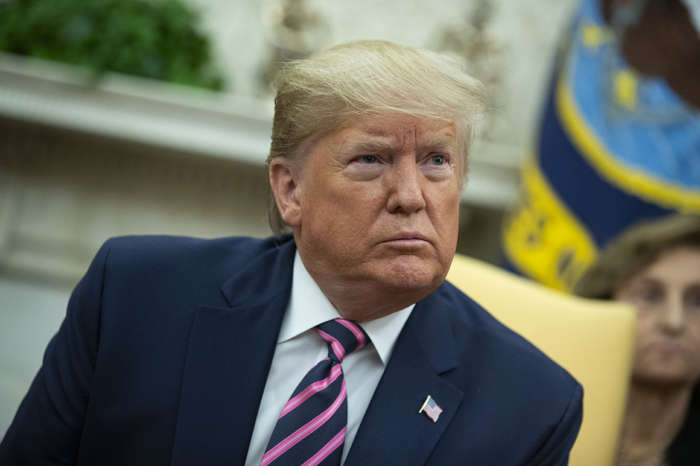 The US President Donald Trump Gets Slammed For Calling The Coronavirus, A 'Chinese Virus'