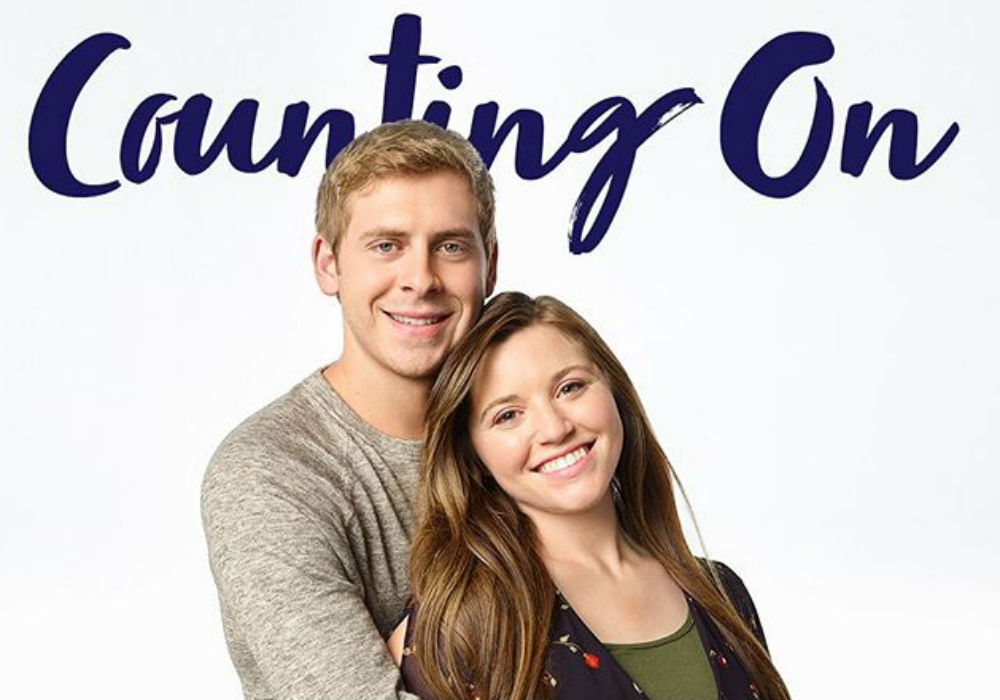 Counting On stars Joy-Anna Duggar and Austin Forsyth experienced a family tragedy this summer when they lost a baby to miscarriage when she was 20-weeks pregnant. Duggar is now opening up about how she and her husband dealt with the loss, and she says that they want to be wise and give her body time to heal before they try for another baby.

Duggar told fans on Instagram in early July that she and Forsyth had lost their daughter, Annabell Elise, when they posted pics of their stillborn and wrote in the caption that her name means “God has favored me.” The couple said at the time that it was a precious thing to know that when their daughter opened her eyes, the first thing she saw was the face of Jesus.

Now, Duggar tells Us Weekly that Forsyth’s family was a “huge blessing” when it came to healing after the tragedy, and they would help by keeping their son Gideon, 20 months, so she and Forsyth could have some alone time.

Duggar said that her parents and siblings were also there for them and would bring meals and give encouraging words. She added that she got more support from her mom Michelle when she would write verses of scripture and post them all over the place.

The 22-year-old called her husband her “anchor,” and she says he supported her by reminding her that not only was she grieving, but her hormones were changing and she was experiencing some extreme emotions. Duggar added that losing a child brought her and Forsyth closer.

As for their future family plans, Duggar says they are leaving that up to God.

“We are excited for the children that God’s going to give us and can’t wait. I don’t know if four is the number. I mean, I would be fine with a few more if that’s what God wants us to have,” said Duggar.

The couple also plans to remember Annabell Elise with a headstone on the Forsyth property where they buried her so they can visit her whenever they want. Duggar says that will be special because a lot of important things in their life have happened on that property. Not only did they start courting there, but the couple also got engaged there, and now that’s where their daughter is resting.

💝 Thank you @meagalina for this thoughtful gift! It means so much to have such caring family around me! I love you!💖 #mysisterinlawislikemysister #anglebaby #AnnabellEliseForsyth

Duggar also has pictures from a pregnancy photo shoot to remember her daughter. And, after her miscarriage, she says her best friend came into town to do her makeup and hair so she could celebrate her daughter’s life with some pictures in the hospital.

Joy-Anna Duggar explained that – just like with her son – she wanted to take some nice pictures because that was the only time she would be able to hold her daughter.

“It was very short. We got some very special pictures and those are the things that we’re able to look back on and remember for the rest of our lives,” said Duggar. 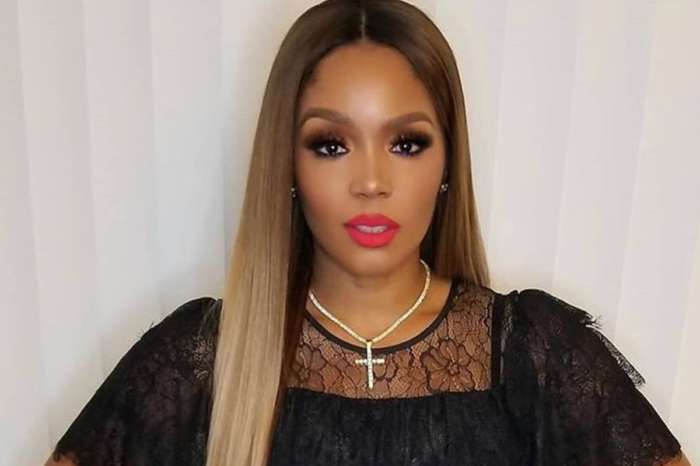