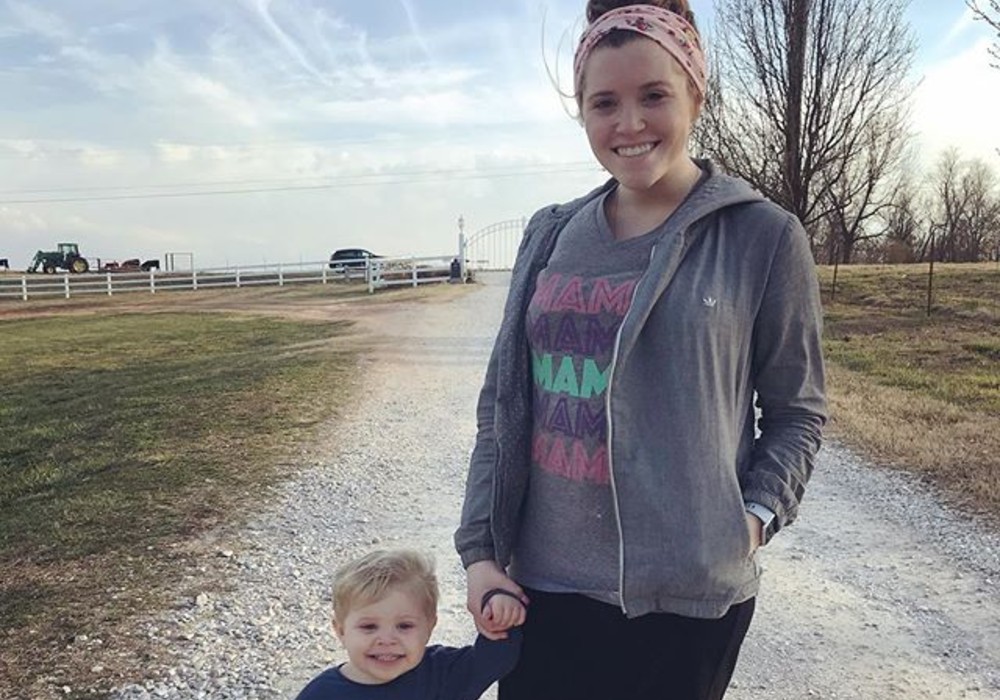 Counting On star Joy-Anna Duggar has given fans a baby bump update after revealing earlier this month that she and her husband, Austin Forsyth, are expecting baby number two. The mom of two-year-old Gideon posted a mirror selfie on Thursday, March 26th to show off her growing belly and reveal that she is officially 19 weeks along.

Duggar and Forsyth announced earlier this month on their YouTube Channel Follow The Forsyths that they were expecting a rainbow baby in August. The couple announced a second pregnancy in May of 2019, but weeks later they revealed that they had suffered a heartbreaking miscarriage.

“Yes… it’s true! @austin4site and I are PREGNANT again! It’s been quite the crazy journey these last few months, but we are so thankful that mom and baby are healthy!” wrote the 22-year-old.

Fans and friends were excited to see Duggar’s pregnancy update, with the Bates Family Instagram account writing that Duggar was “19 weeks and beyond beautiful.” One fan commented that Duggar looked great, and another wrote that they were “so happy” for Duggar’s family.

“You will soon be holding that beautiful rainbow baby in your arms. August is just around the corner. Stay home, stay well,” wrote one of Duggar’s nearly one million followers.

Fans have been extremely concerned for Duggar, especially since she lost her last pregnancy at 20 weeks. In an emotional Instagram post last July, Duggar and Forsyth revealed that when they went in for their ultrasound and gender reveal, doctors weren’t able to find a heartbeat. The couple named the baby Annabell Elise.

“I’m not actually as scared as I thought I was gonna be after miscarrying at 20 weeks,” Duggar told her followers after her pregnancy announcement. “I thought I was going to be so nervous, but I really am not. I’m excited.”

However, she did admit that going through all of this again after her experience with Annabell has made the last month “very difficult.” Joy-Anna Duggar said that there was a possibility she could have had a “molar pregnancy,” which means it wouldn’t have been viable. However, Forsyth shared that it was a “relief” to find out that the baby was healthy.

“The last, I don’t know, month? We’ve just been really unsure if it was going to be a viable pregnancy or not. It’s just like a huge load lifted off our shoulders knowing that the test came back good,” said Austin Forsyth. 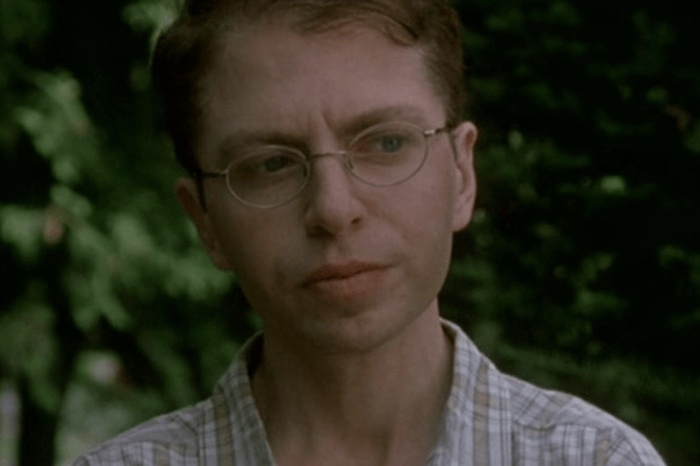 Welcome To The Dollhouse Alum Matthew Farber Passes Away