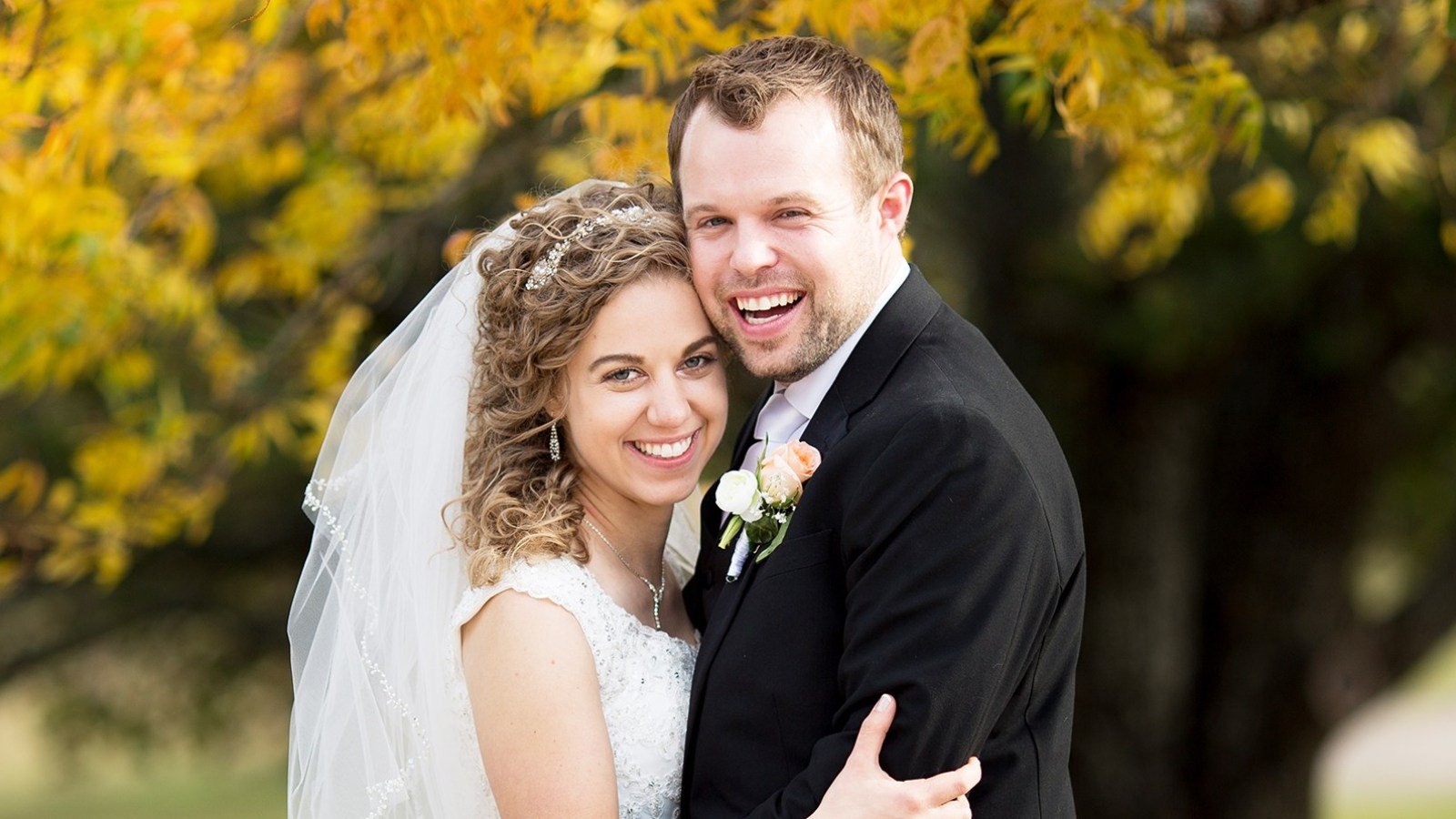 Counting On stars John David Duggar and Abbie Grace Burnett have now officially been married for five months, and the couple celebrated the occasion with an Instagram post that featured pictures from their wedding day. However, since they are Duggars and more than 20 weeks have passed since they tied the knot, fans are now asking: where is the baby announcement?

Earlier this week, they shared the pics with their followers and wrote in the caption that they were celebrating their 5-month anniversary. They added that marriage is a gift from God, and they were thankful for every day they spend together.

Family members immediately started to comment on the post, including Josiah Duggar and his wife Lauren Swanson – as well as sister-in-law Anna Duggar – who wrote that they couldn’t believe that five months have already passed, and called John David and Abbie Grace an “adorable” couple.

John David and Abbie Grace got married on November 3, 2018, in her hometown of Ada, Oklahoma. The most recent season of Counting On featured their engagement and wedding, which took place in an airplane hangar, thanks to John David’s love of planes.

“We are so excited to be married!” the couple told Us Weekly on their wedding day. “It was a beautiful moment, and we so appreciate our friends and family for sharing this day with us. Most of all we are thankful to Christ for bringing us together. This is going to be an amazing journey!”

On the Duggar family website, John David’s parents Jim Bob and Michelle wrote that they were overjoyed for their son and daughter-in-law to be married, and they know that the Lord brought them together.

John David and Abbie Grace started courting last summer after meeting through a missions project, and they got engaged in July 2018.

John whisked me (Abbie) away to Branson for a short and sweet getaway this weekend! If you guys ever go, the Sight and Sound Bible Theater is a must! #sightandsoundtheatres

After their wedding, the couple went on a private mini-moon, and a few months later they went on their real honeymoon to Finland. Now that they are a few months into their marriage and have taken their big trip, fans are starting to ask if the couple is ready to start their family.

Usually, the Duggars don’t make pregnancy announcements until the start of the second trimester. So, if there is a baby on the way, it might be a few more weeks before fans find out the big news.

Counting On is currently on hiatus, but new episodes will return to TLC later this year. 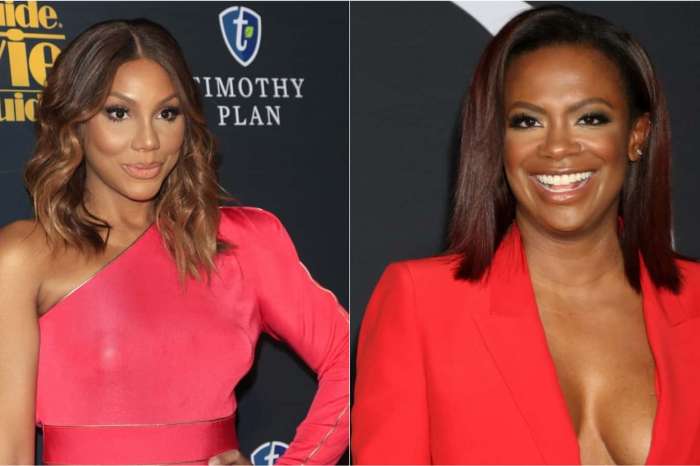