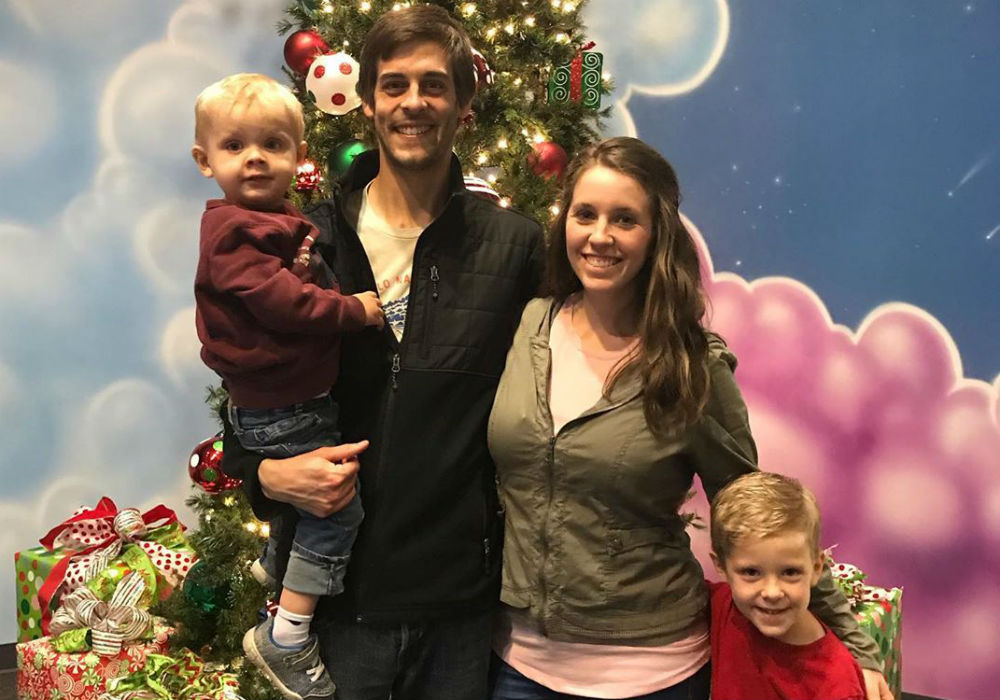 Counting On stars Jim Bob and Michelle Duggar – plus their 19 kids – have been starring on their own TLC reality show for more than a decade. And before that, the large conservative family appeared in a series of specials over five years. Starting in 2004 when Jim Bob and Michelle only had 14 children, they appeared on TV for the first time in 14 Children & Pregnant Again, and fans just couldn’t get enough.

The Duggar patriarch and matriarch completed their family with 19 children when daughter Josie was born in 2009, but that wasn’t the end of the growing Duggar brood. Over the last decade, eight of the Duggar children have gotten married and started families of their own. At this point, it’s nearly impossible to keep up with their family tree.

Throughout all of these years and hundreds of episodes, insiders have claimed that the family makes at least $40,000 per episode and maybe more. This means that TLC has paid the family millions for 19 Kids & Counting and the spin-off Counting On.

However, earlier this month Jill Duggar’s husband Derick Dillard told his Instagram followers that no one except for Jim Bob and Michelle has ever seen a dime of the TLC money.

At first, that maybe made some sense, as all of their children were minors when the show began. But now, Counting On is all about the married Duggar children, with Jim Bob and Michelle making rare appearances, but Dillard says they are still pocketing all of the cash.

“For a long time, Jill and I were under the impression that the family didn’t make any money from the show, but, rather, it was presented to us kids as something that was done as a ministry that TLC periodically subsidized in the form [of] reimbursements for things like gas, restaurants, travel, etc. … But not any actual pay on top of that,” wrote Dillard.

Dillard also revealed that no one in the family has ever signed a contract except for Jim Bob, and neither he nor Jill have ever been in communication with anyone from TLC.

The network reportedly fired the University of Arkansas law student back in late 2017 after he went on a homophobic Twitter rant. He has insisted for the past two years that leaving Counting On was his decision and that he wasn’t fired, and his wife Jill left the show along with him.

Dillard told his Instagram followers that since he and his wife left the show, they have to have Jim Bob’s permission if they want to visit the family compound. And, they aren’t allowed in the house when he isn’t there.

There may be something you don’t know… #LinkInBio

The father of two also revealed that he and Jill will never go back to Counting On unless some major changes are made.

“No chance of that unless something changes. The conditions we were filming under took us to the brink of sanity and could have easily destroyed our lives if we had continued that trajectory. We are now trying to pick up the pieces,” wrote Dillard.