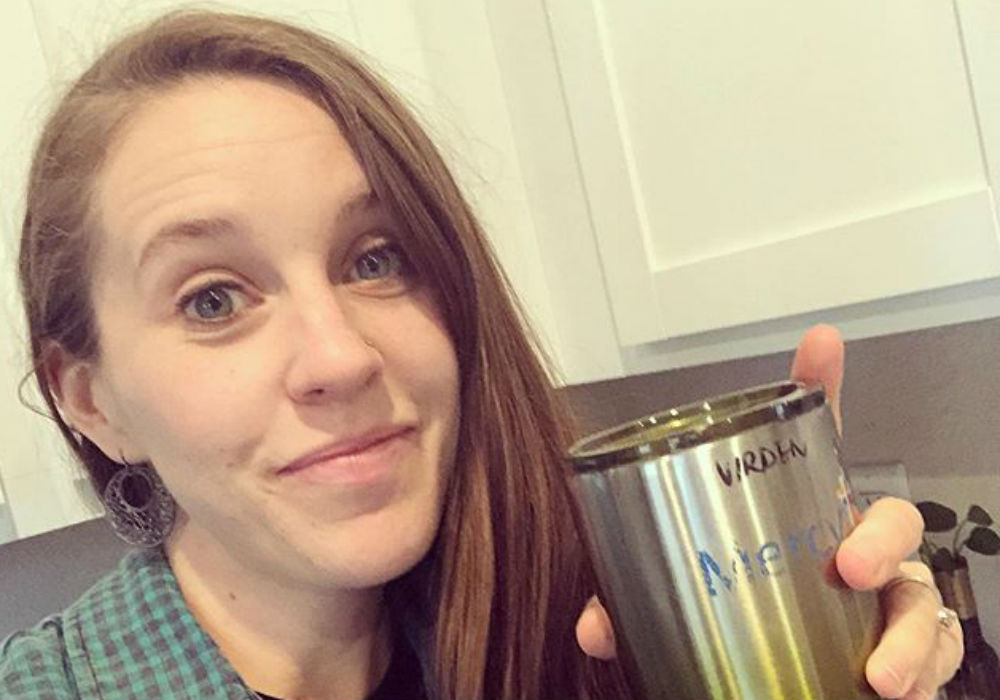 Former Counting On star Jill Duggar gets a lot of criticism on social media when she posts recipes because they are usually high-fat, high-carb Southern dishes that aren’t the healthiest dinner ideas. Many of her followers on social media make it clear they would never serve Duggar’s recipes to their families. She has also faced some serious backlash when she apparently plagiarized some recipes and tried to pass them off as her own.

However, Duggar’s most recent cooking fail was something that busy moms could relate to because it had to do with her son’s microwavable mac ‘n’ cheese. The 28-year-old ended up laughing at herself because she forgot to add water and had her whole house up in smoke.

“Can’t really see it here but it’s a little bit smokey in here because yours truly was a little bit distracted while making mac ‘n’ cheese,” Duggar said, while showing her fans the burned-up mess on her Instagram Stories. “Those little mac ‘n’ cheese cups, this is what’s left of Sam’s mac ‘n’ cheese. I forgot to add water to it.”

Duggar explained that she was worn out after taking care of two toddlers – her sons Israel and Samuel – and when it started smoking she didn’t notice right away. Duggar said that when it started smoking she looked and thought “that’s interesting.” Then, when she opened the microwave door, the smoke poured across the ceiling. And, when she looked inside, the mac ‘n’ cheese was black and she realized she forgot to add water.

Duggar told the tale via multiple videos on her Instagram Stories, and in the caption she warned everyone to add water to their mac ‘n’ cheese cups or “it will turn into a black noodle melted mess.”

Enjoying the nice slightly cool weather today with a cozy fire and dinner outside with the fam. 🤗

Another clue that she had messed up was the smell. Duggar said that when she was growing up she tried to cook ramen noodles without any water, and had a similar result. Duggar admitted that she “knew the smell immediately.”

At least this time Duggar was able to laugh at herself instead of facing harsh criticism from her Instagram followers for serving her family tater tot casserole. And, for those who are wondering, Samuel eventually got his macaroni and cheese when Duggar made him another cup the right way. 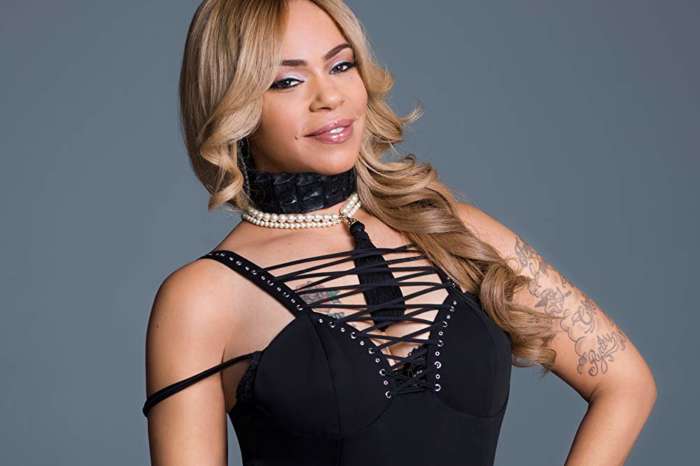