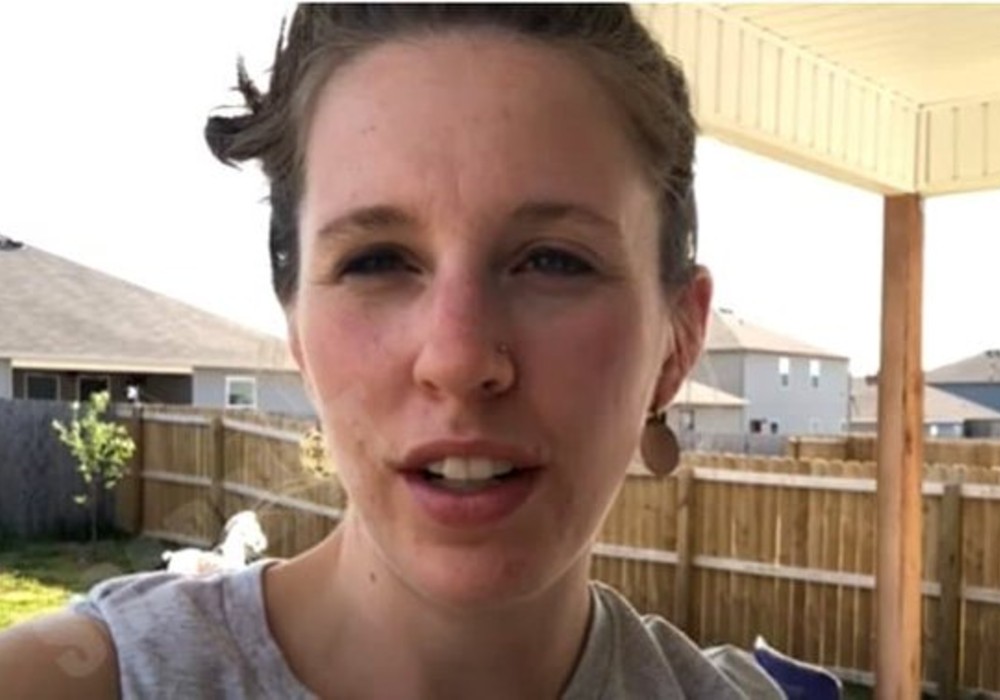 Former Counting On star Jill Duggar has been attempting to build her own brand after leaving her family’s TLC reality show at the end of 2017, but things haven’t necessarily been smooth sailing. Duggar seems to be going for a millennial, Christian, stay-at-home mom, Martha Stewart kinda vibe, but when she shares recipes they haven’t always gone over too well.

Duggar is from the midwest and she is one of 19 kids, which means homemade meals growing up featured not-so-healthy dishes that could feed an army on a budget, like tater tot casseroles, hash brown casseroles, sloppy joes, and spaghetti pie.

Tibetan Thukpa recipe is up on our blog now! 🥣 . . 🏢 Fun facts: my hubby @derickdillard lived in a Tibetan neighborhood in Nepal for 2 years • water buffalo is a common meat to cook with in traditional recipes in the city and sometimes yak meat is cooked with in the remote villages • ⛰ . . 🇳🇵Visit www.dillardfamily.com or swipe up in my stories to read more & see pictures from Derick’s time in Nepal. Thanks @matriarkie for this recipe. 😋

When Duggar first attempted to share her family’s recipes with fans – as well as some of her own – there was immediate backlash about the high-calorie meals. The 29-year-old also faced accusations that she was stealing recipes from other sites and trying to pass them off as her own.

But, the mom-of-two has come a long way in the past couple of years, and she is now sharing recipes that her 1.6 million Instagram followers can’t get enough of. Duggar’s most recent dish was inspired by her husband, Derick Dillard, who lived in a Tibetan neighborhood in Nepal for two years.

The dish is called Tibetan Thukpa, and she shared that in Nepal it might be made with water buffalo or chicken meat, but could also be made with just vegetables.

🥰 Happy Anniversary my love @derickdillard ❤️ These last 6 years have been quite the ride but I’m so grateful to have you always by my side. (see what I did there? lol) 🤗 . . 🥂We celebrated yesterday (a day early) with a date to the place where we got engaged! We had dinner @tablemesabistro just like we did before we got engaged, then we walked over to @kyyachocolate for some delicious chocolate and then to our bench (not really ours lol) on the Bentonville square where Derick popped the question a little over 6 years ago. ☺️ After a little while we went to @andysfrozencustard for dessert.🍦 . . 🍕After celebrating Father’s Day today with family, Derick was busy working on assignments for a summer class, so I got the boys down early and surprised him with @dominos delivered for dinner. 🤗 . . 🔆Fun facts: @dominos pizza was the first meal we had as husband and wife! + pizza and wings & @fanta (different restaurants tho) were common date foods for us while in language school in Guatemala. 😋 . . 🥰Do you have some anniversary/early relationship sentimental foods, places or traditions? ⬇️ Comment below.

“Tibetan Thukpa recipe is up on our blog now! 🥣,” wrote Duggar in the caption of her latest post. “🏢 Fun facts: my hubby @derickdillard lived in a Tibetan neighborhood in Nepal for 2 years • water buffalo is a common meat to cook with in traditional recipes in the city and sometimes yak meat is cooked with in the remote villages • ⛰”

Duggar also directed her fans to the Dillard Family blog (www.dillardfamily.com) so they could see the recipe, and she said that fans could see pictures from Dillard’s time in Nepal in her Instagram Stories.

Unlike others in the past, this recipe was a big hit with Duggar’s fans and friends. Her sister-in-law Anna wrote that it “looks delicious,” while her friend Casondra Radford added that “it was the best.”

☀️So happy to have our friends visiting! 🤗 We’ve been catching up on life and loving being moms. ❤️ Love you friend @casondraradford #friends #getthekidsenergyout #blessedbeyondmeasure . . 😋Also, my hubby is amazing at the whole grilled food thing!! Yum!!! #likefatherlikeson #rickdillard #makingtheneighborsjealous #quarantinedwiththehubbyandthegrillicandothis 😂😋

Duggar replied to Radford, telling her: “Love that y’all loved it.”

Also in the comments, many shared with the former reality star how happy they were that Duggar was living her best life on her own terms.

“Girl, I am literally so proud to see you stepping out and enjoying life and all it’s opportunities! Once you pop the bubble, it’s a whole new world❤️,” wrote one fan. 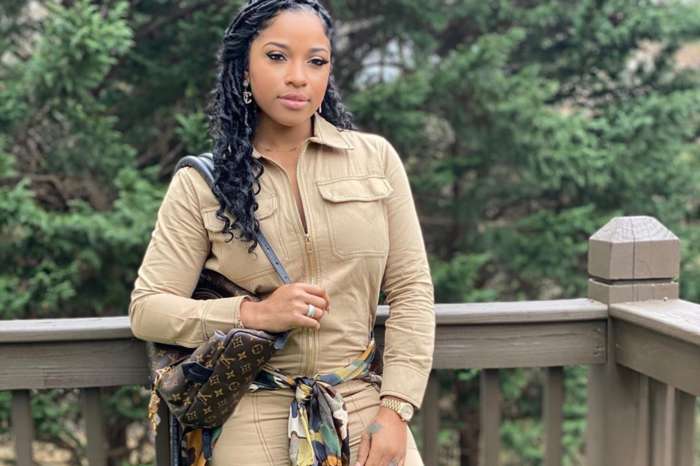 Toya Johnson Has News About Her Natural Hair