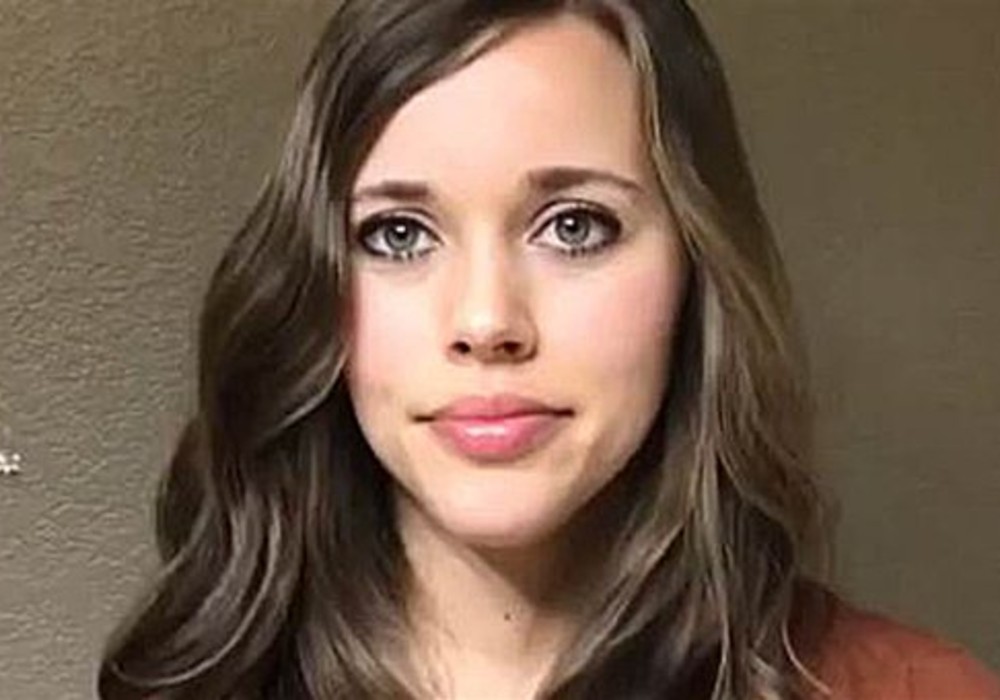 Counting On star Jessa Duggar’s daughter Ivy Jane Seewald just turned one-year-old last month, and ever since her first birthday on May 26, Duggar says that her little girl has been in love with the song Happy Birthday.

Ivy Jane is starting to walk and talk, and Duggar captured her daughter’s love of the birthday song on a video that she posted to Instagram earlier this week.

She turned one three weeks ago, and ever since then she has been in love with the song “Happy Birthday.” She toddles around the house singing “Happa-buh-to-you”, and it is just too cute. 😍🥳🎁🎈🎉🎂 #IvyJaneSeewald #12monthsold

“She turned one three weeks ago, and ever since then she has been in love with the song “Happy Birthday.” She toddles around the house singing “Happa-buh-to-you”, and it is just too cute. 😍🥳🎁🎈🎉🎂” wrote Duggar.

The video of Ivy Jane trying to sing was beyond precious, but some fans couldn’t help but notice that she seemed to have some marks on her forehead. When concerned fans asked what happened, Duggar let them know that they were “mosquito bites from playing outside.”

Ivy has become one of the most popular GrandDuggars on social media, and Duggar has been documenting her youngest child’s first year of life with a plethora of sweet photos and videos. Of course, her big brothers Spurgeon, 4, and Henry, 3, are usually close by, and Duggar says that she is cherishing these moments when her kids are small.

Henry often grabs Duggar’s phone and takes pictures around the house, and when he took a pic of his feet she couldn’t bring herself to delete it. Instead, she posted the photo on Instagram.

I’d say she looks a little like me. Especially the eyes. 👀 What do you think? Swipe left to see more side-by-sides!

“Pictures like these are priceless,” wrote Duggar in the caption. “I will look back on these days all too soon and find that he isn’t three years old anymore. One day, he’ll have feet as big as his daddy’s and won’t be asking to use my phone to take pictures because he’ll have a phone of his own. Cherish the moments. The days are long, but the years are short.”

Duggar also showed her fans just how much Ivy Jane looks like her with a series of side-by-side photos. The mom and daughter have the exact same eyes, and they looked so much alike in the photos that fans were calling them “twins.”

Jessa Duggar, Ivy Jane Seewald, and the rest of the Duggar family will return in new episodes of Counting On starting Tuesday, June 30 on TLC.

NeNe Leakes - Here's How The Other RHOA Stars Feel About Her Possibly Being Fired!