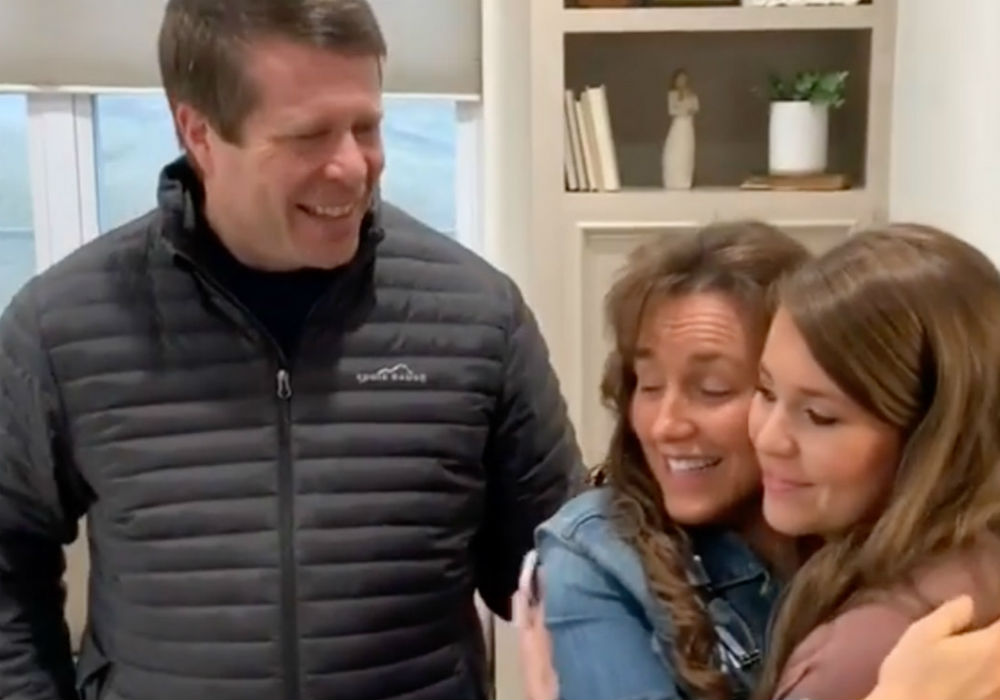 Between 19 Kids and Counting and Counting On, fans of the Duggar family have watched most of Jim Bob and Michelle Duggar’s children grow up over the years. While many of the elder Duggar kids have married and started families of their own, Jana Duggar has proven an exception to the rule.

Unlike her younger sisters, like Jill, Jinger and Jessa Duggar, Jana has yet to start courting. Instead, the 29-year-old still lives at home with her parents and seems completely content with her single life.

Despite Jana’s apparent happiness, Counting On fans are convinced that something strange is going on behind the scenes and that her parents are basically keeping her as a “slave” in their home.

According to Cheat Sheet, Jana has not moved out of her parent’s house because she has yet to find the love of her life. She also shares a room with her younger sisters and recently admitted that she does so by choice. Taking to Instagram, Jana told fans that she enjoys the company of her sisters and has no desire to have her own room.

“Actually, I’ve had the choice to move to another room, but love being in the girl’s room with my sisters!” Jana shared.

Some fans also believe that Jim Bob and Michelle are purposefully keeping Jana from courting. As some fans have theorized, the couple keeps Jana occupied at home so that they have someone reliable to watch the rest of the kids. Fans predict that Jana will start courting after the younger ones in the family have grown up and can take care of themselves.

The Duggars have never talked about the conspiracies on the show or on social media, but insiders claim that Jana is simply waiting for the perfect match and is in no rush to start courting. Although she is not in a rush, Jana Duggar has been linked to a number of men over years, including Lawson Bates, another reality star on TLC. 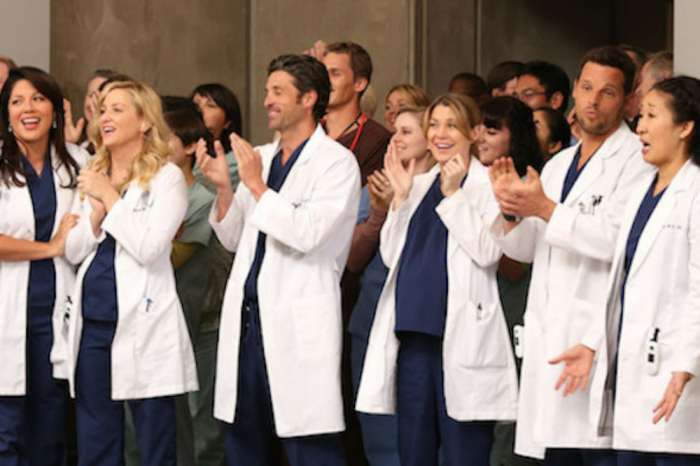