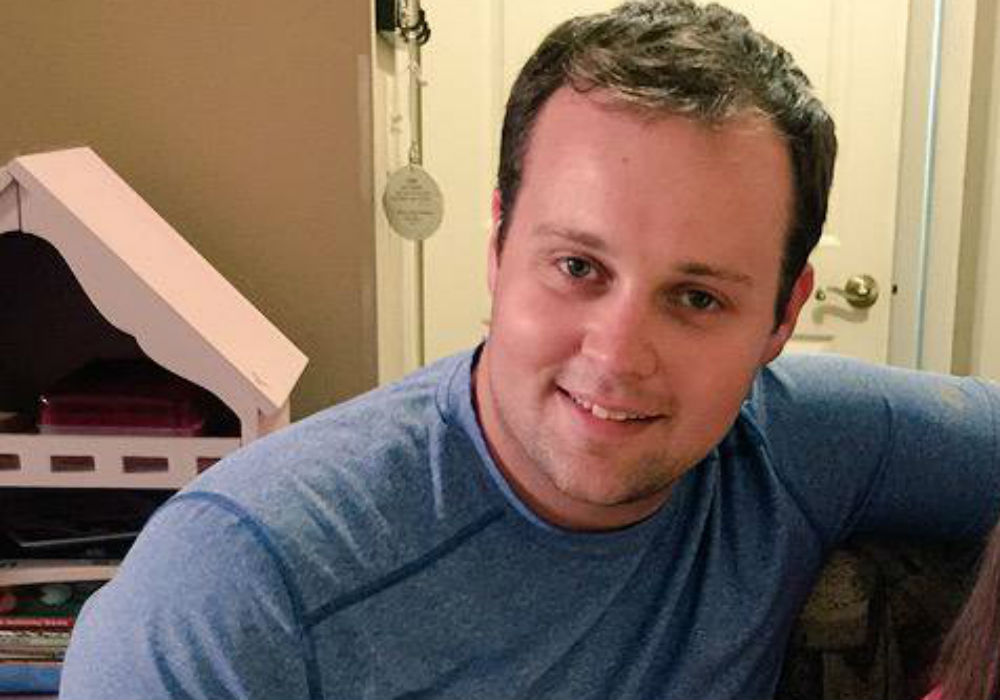 Earlier this week, a report emerged claiming that Homeland Security Investigations (HSI) had raided the Tontitown, Arkansas home of Counting On stars Jim Bob and Michelle Duggar. But, the reality stars immediately refuted the claim, and HSI has changed their story. Now, a spokesperson from the agency says that agents visited the car lot that is owned and operated by Jim Bob and MIchelle’s oldest child, Josh Duggar.

According to KNWA – the local NBC affiliate in Northwest Arkansas – HSI agents went to a business located in the 1400 block of Wildcat Creek Road in Springdale, Arkansas.

At least three sources have said something is going downin Arkansas related to Josh Duggar and a FBI Raid. According to a source I spoke with connections to the FBI, the FBI provided no information about a raid or Josh. Not too uncommon if the investigation is still ongoing.

He went on to confirm that there is an “ongoing federal criminal investigation,” but he made it clear no charges have been filed. Cox added that HSI doesn’t discuss the nature of their investigations until, if, or when charges are actually filed, and he couldn’t reveal the reason that agents visited Josh’s car lot, Wholesale Motorcars.

When KNWA asked if HSI was investigating Josh Duggar, Cox said that he couldn’t talk about any individual who might be under investigation.

“So I can confirm that we were at that address. And spoke to individuals at that location. But I can’t discuss any individuals by name,” said Cox.

He also explained that when a federal law enforcement agency is at a location connected to an “ongoing federal investigation,” there is a very narrow set of circumstances that would apply, and their presence at Wholesale Motorcars is consistent with that. However, Cox couldn’t discuss the exact nature of their visit, and he wouldn’t confirm if they actually raided the location.

KNWA reports that Josh Duggar is associated with Wholesale Motorcars, which is located in the 1400 block of Wildcat Creek Road, but the Washington County Collector’s Office doesn’t have Josh listed as the owner of the property.

In response to the initial report that HSI agents had raided Jim Bob and Michelle’s home, the family issued a statement through their publicist, Chad Gallagher, and they said they were shocked by the false reports, and they are glad to see they are now being retracted.

Federal agents were present at Wholesale Motorcars in Springdale, not at the Duggars’ home, as previously told to @KNWAnews & @Fox24News. #NWANews https://t.co/tmIXY6zPsv

“As to any investigation being conducted, to our knowledge, no member of our family is a target of any investigation of any kind by any local, state, or federal agency,” said Gallagher. “We appreciate the outpouring of love and support received from our friends and fans.”

As fans know, the news broke in 2015 that Josh Duggar had allegedly molested five underage girls when he was a teenager, and his parents covered up the story. The scandal led to TLC canceling 19 Kids & Counting, but the family later re-emerged in the spin-off Counting On, which focuses on Jim Bob and Michelle’s adult married children.

Josh Duggar is also being sued for real estate fraud, and that case is expected to go to trial next year. 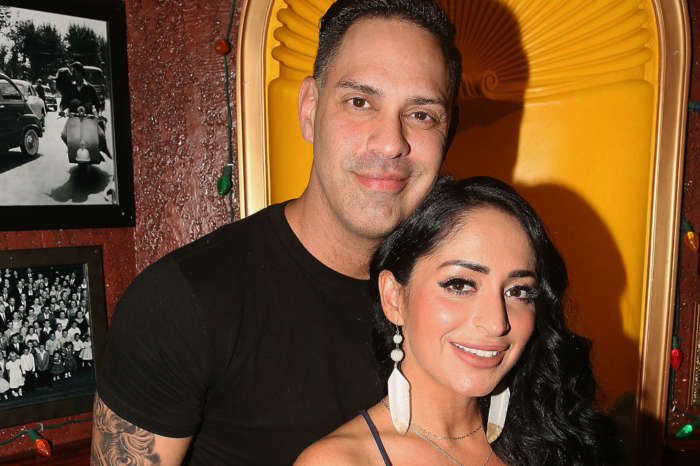