Counting On Fans Were Finally Right! John David Duggar And Abbie Grace Burnett Open Up About Expecting Baby No 1 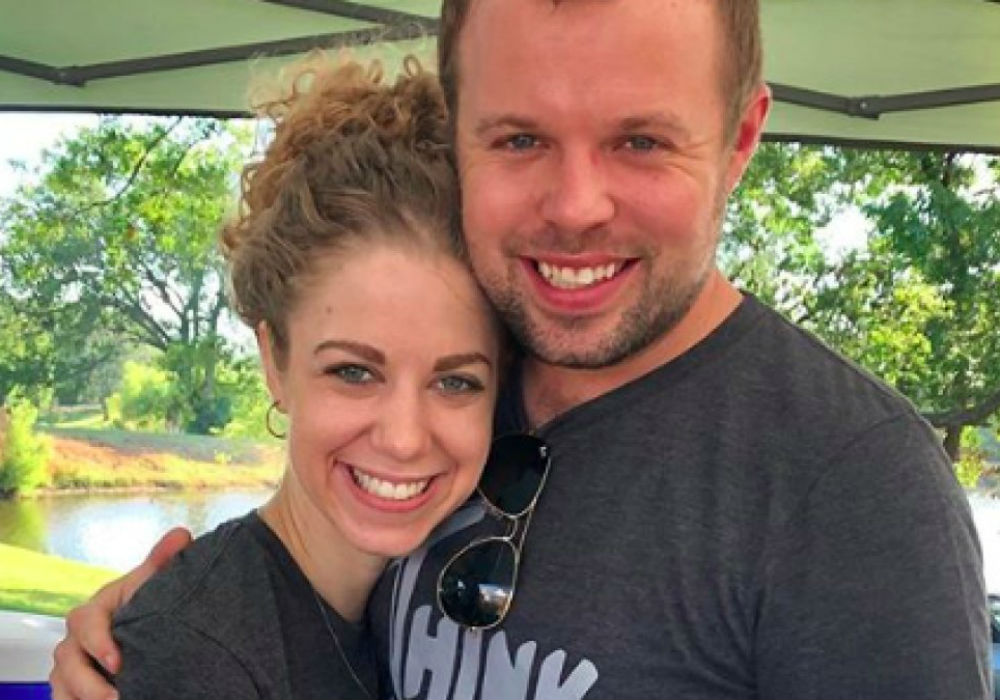 Counting On stars John David Duggar and Abbie Grace Burnett sparked pregnancy rumors earlier this week with an Instagram post that featured a pic of John David with his arms around Abbie Grace, and they were both touching her belly. Fans immediately started speculating in the comments that the couple was expecting their first child, and just one day later the couple proved them right.

On August 1st, John David and Abbie Grace – who tied the knot last November – posted a picture of themselves in a small plane and they were holding a onesie that read “baby passenger on board.”

“We are on Cloud 9 about welcoming our own little Duggar into the world,” the couple told PEOPLE magazine. “It really is amazing to think about being parents and having our own child to raise.”

Since John David is a pilot with a passion for aviation, airplanes have been a big part of the couple’s major milestones. When he proposed to Abbie Grace, he did it in an airplane hangar, and their engagement photos were taken on a tarmac in front of John David’s plane.

Their baby announcement is the latest in the 2019 Duggar baby boom. Jessa Duggar and her husband, Ben Seewald, welcomed their third child in May – a daughter they named Ivy Jane. In April, Joseph Duggar and Kendra Caldwell announced they were expecting their second child this fall, which they later revealed is a girl.

Josh and Anna Duggar are also expecting their sixth child, which they revealed is a girl, and Josiah Duggar and Lauren Swanson are expecting their first baby this fall. Yes, it’s a girl, too.

All of these female grand-Duggars is a big change in the family. Before Jessa gave birth to Ivy Jane, only three of Jim Bob and Michelle’s twelve grandchildren were girls.

Cousin Amy Duggar is also expecting her first child with her husband, Dillon King. However, they are the rebels of the family and welcoming a baby boy.

In the middle of all of the baby joy in the family, there has been some sadness. Joy-Anna Duggar and her husband, Austin Forsyth, announced earlier this year that they were expecting their second child this fall. Sadly, they suffered a miscarriage in late June. 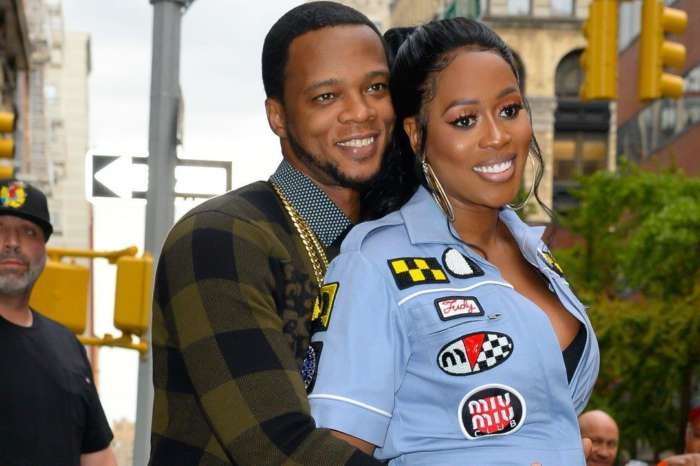 Remy Ma And Papoose Are Celebrating: She's Officially Off Parole - See The Video