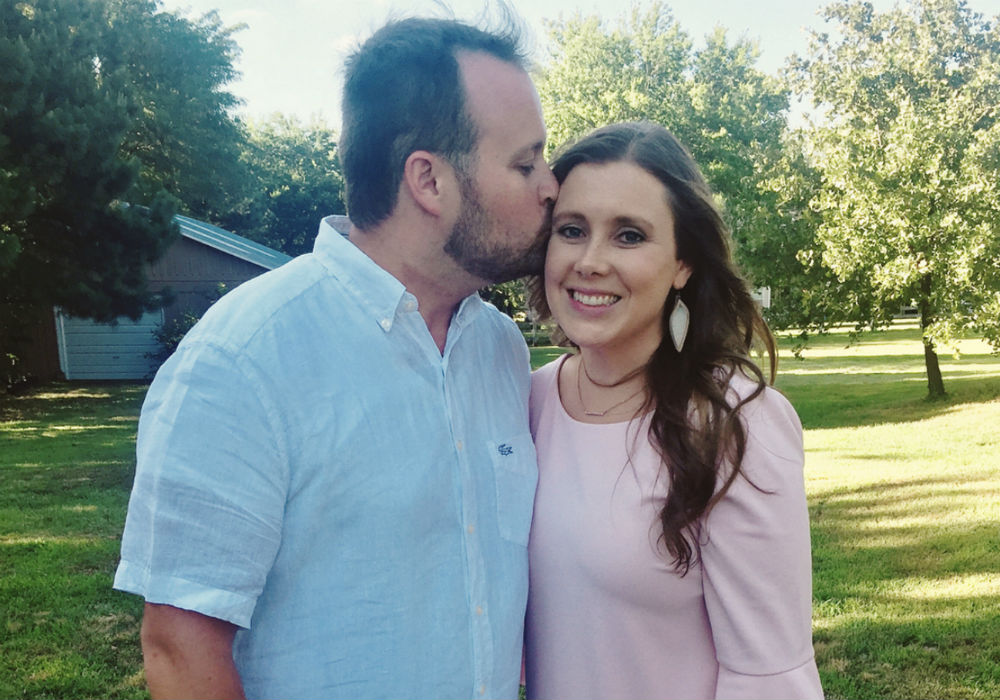 Counting On fans know that life isn’t always easy for members of the Duggar family. While everyone in the Duggar clan has experienced difficult times, it’s hard to argue that anyone has faced more troubles than Anna Duggar. But is her recent weight loss a sign that she is finally getting ready to leave her disgraced husband, Josh Duggar?

Anna renewed divorce rumors after committing to walking 50 miles as part of a weight loss program. Counting On Fans immediately suspected that the only reason Anna would try to lose weight is because she is getting ready to leave her womanizing husband for good.

Although Anna has not confirmed the divorce allegations, this is not the first time she has been accused of planning to leave Josh.

According to The Hollywood Gossip, reports of Anna getting a divorce surfaced a few years ago, shortly after he was caught cheating on her via a hookup app. Despite all of the rumors, Anna has remained by Josh’s side, though that hasn’t stopped the divorce rumors from heating up over the past few months.

Getting a divorce, of course, would be a major deal in the Duggar family. The Duggars are not advocates of divorce and Anna would be completely alienated if she left Josh for any reason. With that in mind, it is hard to see Anna pulling the plug on her marriage, though she has plenty of motivation given his history of cheating and sexual molestation scandals.

Anna, meanwhile, just completed her goal of walking 50 miles in February. The reality star kept walking through the beginning of March to reach her goal and ended up going five miles over her original target.

#February50 ended up being February55! Now on to March – hoping to go another 50 miles!

Anna has not commented on the weight loss rumors, but she did reveal that she’s planning to walk another 50 for March.

“#February50 ended up being February55! Now on to March – hoping to go another 50 miles,” Anna Duggar shared.

New episodes of Counting On air Monday nights on Bravo. 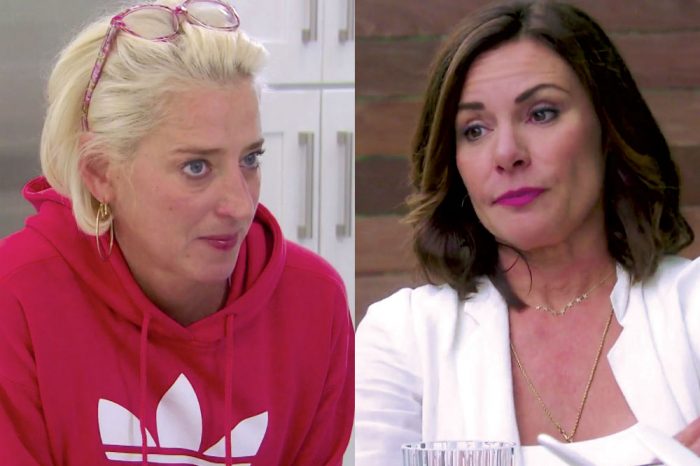