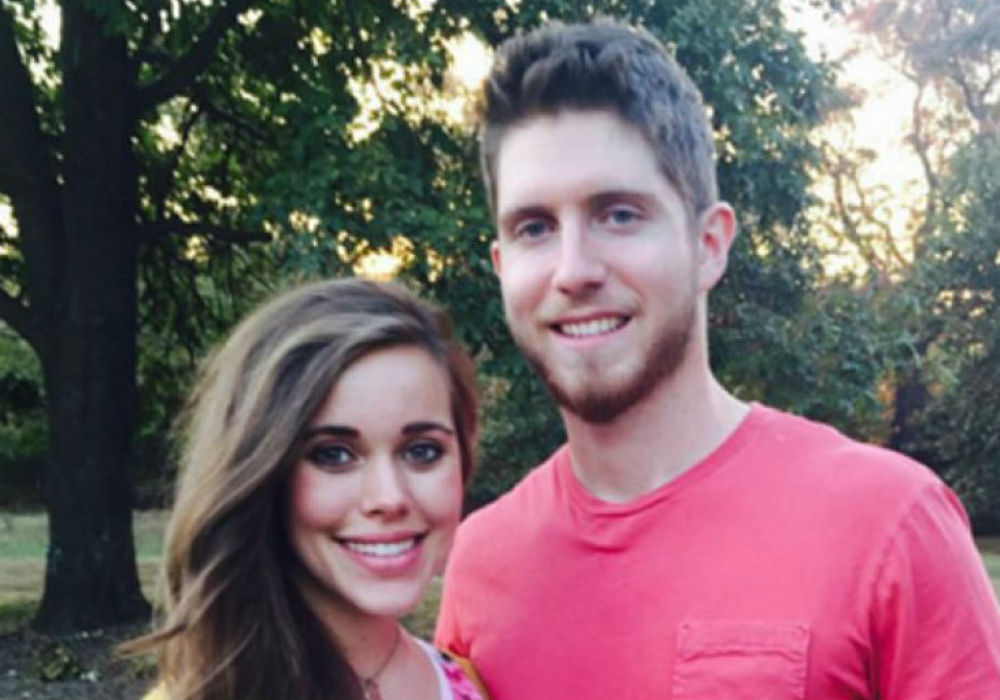 Where is Jessa Duggar? After giving birth to her third child in May – a daughter, she and her husband Ben Seewald named Ivy Jane – the Counting On star disappeared from social media. Now, fans are wondering what’s going on, and they are asking if Jessa is healthy after her difficult delivery.

Not long after Ivy Jane arrived, Jessa said in a TLC video that she had to unexpectedly deliver her daughter at home because she went into labor two weeks early. Both Jessa and Ivy were healthy despite the complicated birth, but after that video Jessa went radio silent with no updates or baby pics. This is much different than when she gave birth to Spurgeon and Henry.

As a result, the rumors have started to swirl that Jessa is having health problems – especially after Jim Bob and Michelle posted a picture of Ben riding a carousel with Spurgeon. It’s a rare thing to see the Duggar parents post pics of their sons-in-law without their wives, and fans immediately started asking questions.

“What is wrong with Jessa?” one fan asked, and another commented, “Hope everything is ok with Jessa! She hasn’t posted in a while.” A third added, “@jessaseewald haven’t seen or heard much from you lately. Hope you’re OK and not getting too overwhelmed.”

After fans started voicing their concern, Jim Bob and Michelle decided it was time to give fans an update on their daughter. They wrote that she is doing great, and she is busy taking care of her little ones.

Not long after, Jessa posted a picture on Instagram of her three kids, plus a solo pic of Ivy Jane in a pink dress and a green head wrap.

Jessa’s sister Joy-Anna also posted some photos from a recent family game night, and Jessa was there to spend time with her large family. In the caption of the series of photos, Joy-Anna wrote that family night was one of the best things they have started because it’s hard to get everyone together now that they are all getting older and busy with their own schedules.

Ivy Jane makes her first appearance on camera as we answer people’s #1 question— “How did you choose her name?” 😉❤️ :LINK IN BIO:

Not everyone in the family was able to attend, but the ones who did had a great time catching up.

In addition to Jessa, Ben, and their kids, other guests at game night included John David and Abbie Grace, Joseph and Kendra, and Josiah and Lauren. All three couples are expecting their own baby girls in the fall or winter.

New episodes of Counting On will premiere on TLC in October. 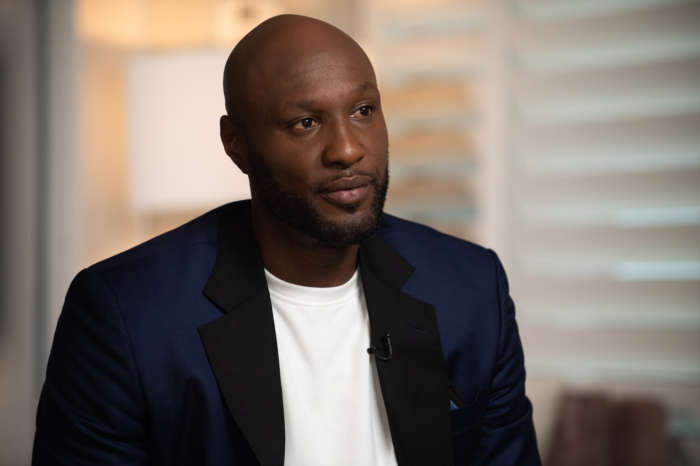 KUWK: The Kardashians Are ‘Worried’ About Lamar Odom Being On Dancing With The Stars - Here's Why!