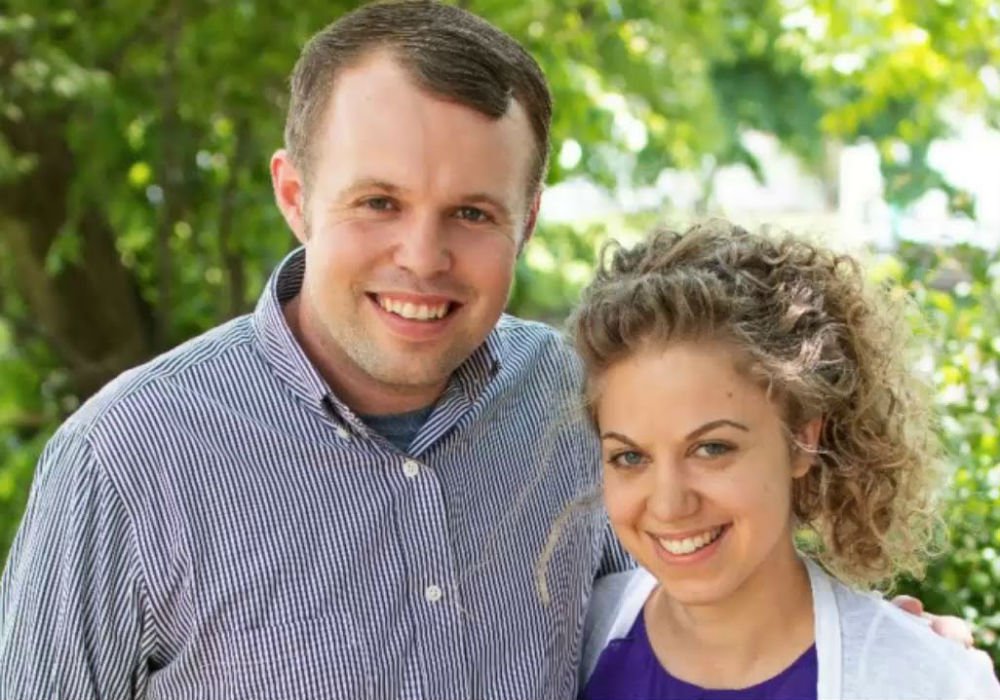 Counting On stars John David Duggar and Abbie Grace Burnett recently announced that they had officially joined the Duggar family baby boom this year and were expecting their first child. The couple – who became husband and wife last November – didn’t say how far along Burnett was, when she was due, or the baby’s gender, but some fans think they already have the due date figured out.

The newlyweds shared their baby news with fans on Thursday, August 1st, with a photo of the couple sitting in a plane and holding a baby onesie that read “baby passenger on board.”

“We are on cloud nine about welcoming our own little Duggar into the world!!!,” read the caption.

The couple added that it was amazing to think about being parents and having their own child to raise. John David and Abbie Grace also made a video for TLC and revealed that they found out about the pregnancy at an urgent care facility.

They made it clear in the video that they don’t know the gender of their baby yet, but John David is telling himself it’s going to be a boy and Abbie Grace is guessing that it’s a girl.

As soon as John David and Abbie Grace announced their pregnancy, some of their fans immediately started doing some Duggar math to see if they could figure out when the baby would arrive. Based on the timing of the pregnancy announcements from the other pregnant Duggars – Kendra Caldwell, Anna Duggar, and Lauren Swanson – it looks like they may have nailed it down.

According to Parents, the anatomy scan to reveal a baby’s gender happens around the 20-week mark, which means Lauren is likely due around the same time as Kendra, in the late fall.

It appears that John David and Abbie Grace are not at the four-month mark just yet, and instead are likely to be at the end of the first trimester, around 12 – 15 weeks. This means that Abbie Grace should give birth in January 2020.

The new season of Counting On – featuring John David and Abbie Grace – will premiere on TLC this October. 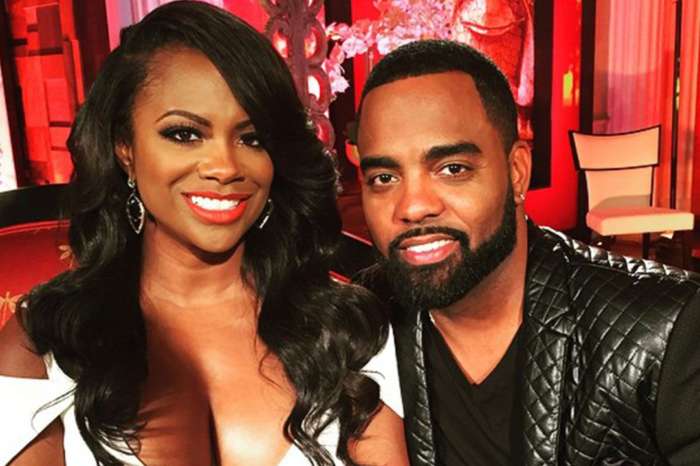