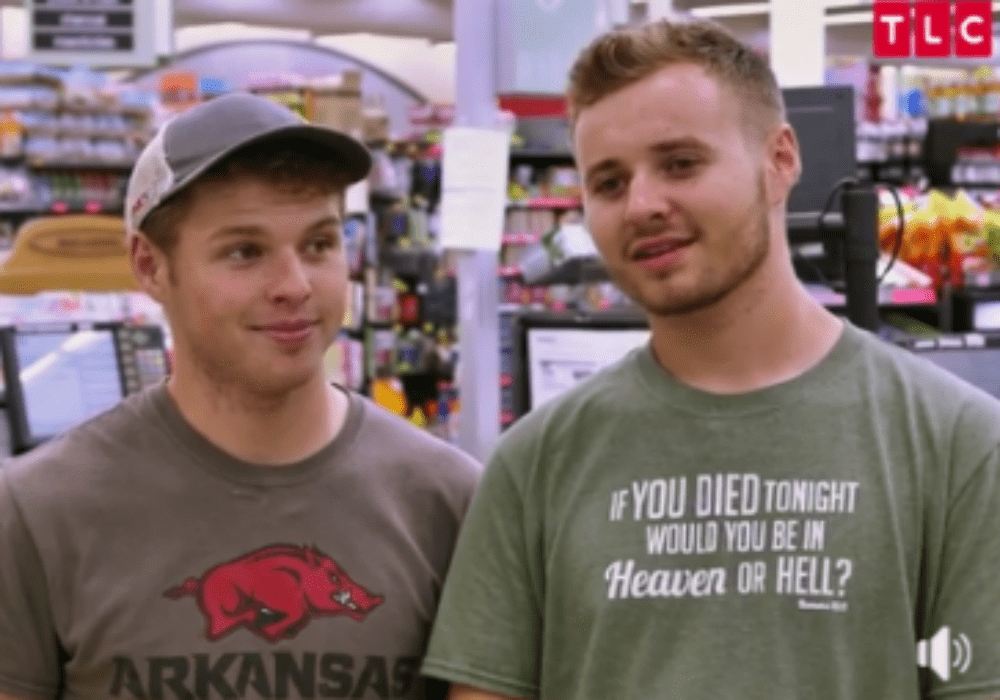 Counting On fans don’t get to see the younger, unmarried kids in the Duggar family very often since the 19 Kids & Counting spinoff focuses on the married children and their families. But, recently the Duggars posted some pics on Instagram of their trip to Silver Dollar City in Branson, Missouri, and 20-year-old Jedidiah Duggar’s fashion choices had fans talking.

Silver Dollar City is an old-timey, family-friendly amusement park that is a favorite destination for the uber-conservative family. The Duggars posted a series of pics of their most recent trip to the park, and in the caption they wrote, “This morning we headed over to Branson for a family (and friends) day at Silver Dollar City! We love making memories with our kids.”

The Duggars also told fans that the weather was beautiful and the lines for rides were short, which is a great combination. Then, they shared that Jackson got a drawing lesson, and predicted that they would be carrying some sleeping kids into the house when they made it home.

What caught the attention of fans was Jedidiah’s t-shirt, which apparently was his idea of a “conversation starter.”

In the pics, Jedidiah is wearing a tee that reads: “If you died tonight would you be in heaven or hell?”

According to The Hollywood Gossip, this shirt sparked major debate in the comments about the Christian religion and the message the t-shirt conveys.

One fan wrote that scaring people into faith is not loving, and God is all about love. Another added that a loving relationship with God is what draws people to the religion, not the threat of hell. One fan called the t-shirt’s message “a shame,” and another wrote that people should never assume the state of a person’s relationship with God or whether or not they are saved.

The t-shirt had a lot of critics, but it also had a ton of supporters. One fan wrote that hell is a reality, and people can’t ignore it just because they don’t like it, and another added that the message isn’t scary, it’s simply making people think.

Another follower claimed that the shirt only offends people who aren’t saved.

This little controversy proves that theology is complicated – even among Christians – and a message written on a t-shirt can be divisive instead of bringing people together. 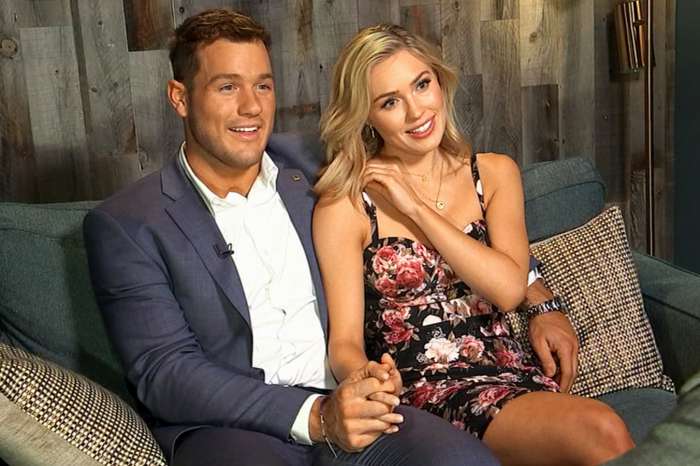 Colton Underwood Says He And Cassie Randolph Don't Feel Any ‘Pressure’ To Get Engaged - Here's Why!