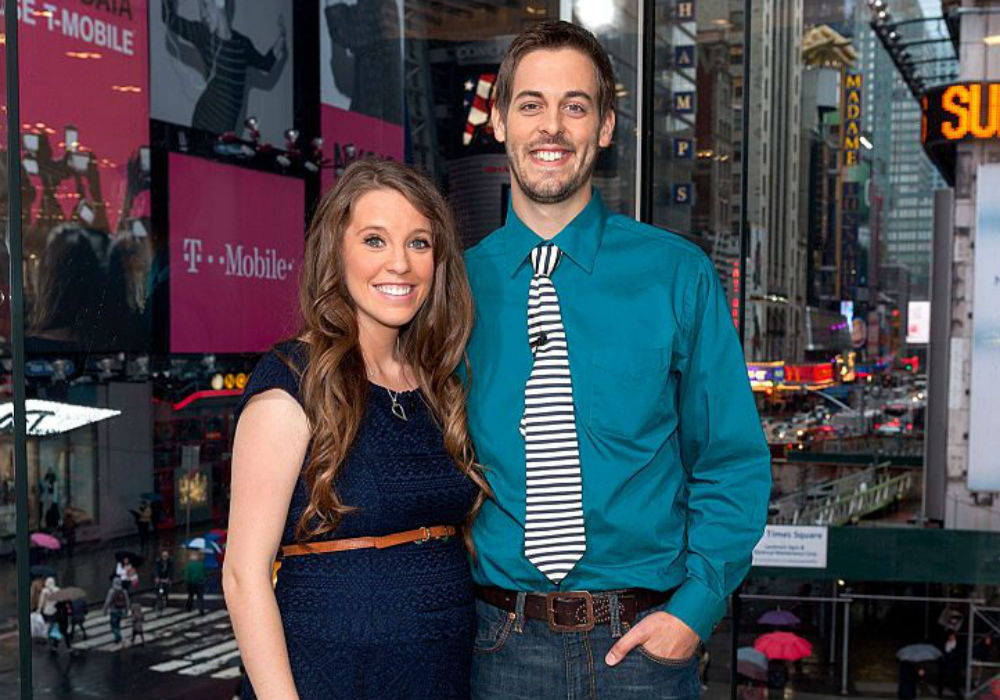 The Duggar family has had its fair share of controversy over the years. Even though their brand is all about the traditional, wholesome family, there are still plenty of people who believe their lifestyle is strange and maybe even a bit harmful. One Duggar who really sticks out when it comes to controversy is second-oldest daughter Jill, who is married to Derick Dillard. Why do Counting On fans hate Jill so much?

First off, Jill has attempted to build her own lifestyle brand on social media, filled with mommy hacks, homemaking tips, and recipes. And, it is that last one that has really had people talking. Jill grew up in a house where cooking for the family means food filled with preservatives and processed ingredients, and fresh fruits and veggies rarely make an appearance.

Jill Duggar: Is She Even Qualified to Homeschool Her Kids?! – https://t.co/BuRVoYfmss pic.twitter.com/B03NXbSvkz

Jill has continued this tradition in her own home, and many Counting On fans find her recipes to be nothing short of disgusting. Not only does she cook her family questionable meals like tuna casserole, but she also shares pics and recipes encouraging her fans to do the same thing.

According to The Cheat Sheet, she has also bragged about her lack of cleanliness at home, making fun of her “#messyroom” when she tweeted a pic of her bedroom. Her sloppiness has annoyed fans more than once, and for many people, her approach to cleaning is pretty gross.

Jill has also come under fire for her parenting. She has taken one of her kids to a dangerous city in Central America for a mission trip, been accused of blanket training, and shared a controversial prayer list for her kids.

She has also continued the tradition of homeschooling and uses a program called the Advanced Training Institute, or ATI, which some people believe is a cult.

*GIVEAWAY* with @citrusandlemon ❤️#partner . . Enter to win a whole new wardrobe from @citrusandlemon. One lucky winner will receive 4 dresses or jumpsuits, 3 tops, 1 pair of pants, and 1 pair of shoes! Here is how to enter: 1. Follow @citrusandlemon + @jillmdillard 2. Tag a friend below, more friends = more entries Contest ends in 48 hours and winner will be announced here on this post. 🖤

But, the one thing that fans really can’t stand is Jill’s relationship with her husband. Dillard went on a transphobic Twitter rant that led to TLC firing him from Counting On, and she stood by his side and walked away from the show.

Considering the fact that she never spoke publicly about the matter, and walked away from a massive paycheck after TLC banned her husband, it appeared that she shared her husband views.

New episodes of Counting On – without Jill Duggar and Derick Dillard – air Monday nights on TLC. 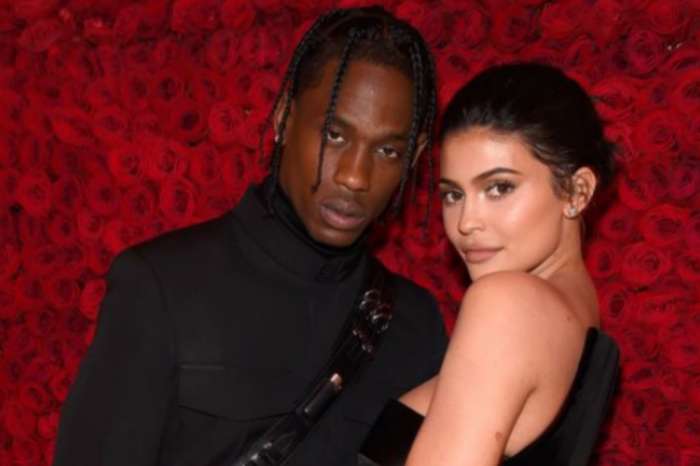