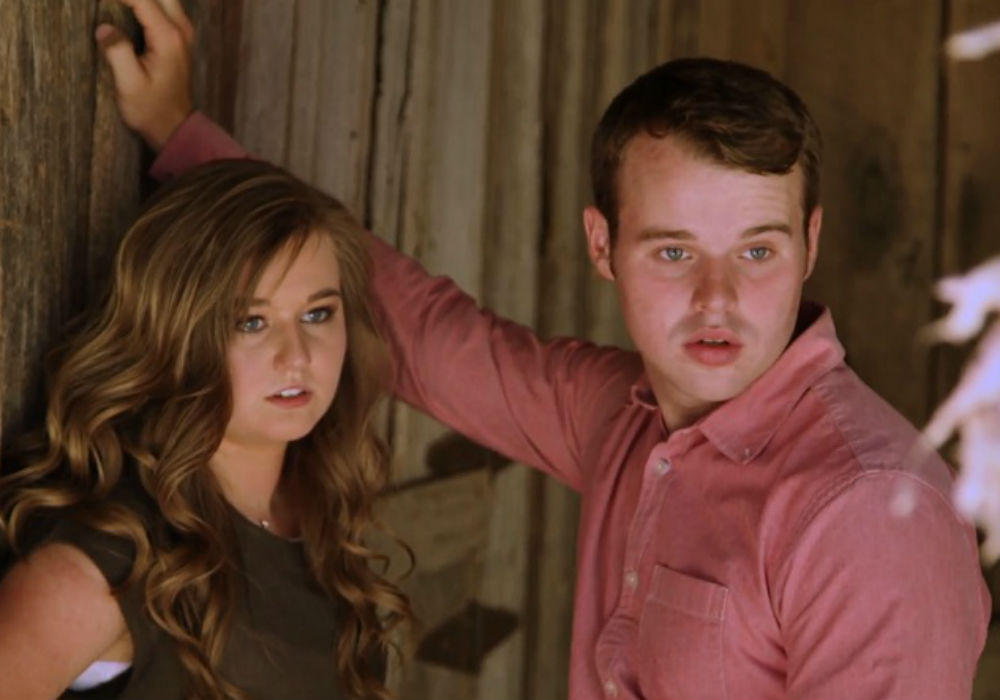 Counting On stars Joseph Duggar and Kendra Caldwell announced last week that they are expecting baby number two, but the news received mixed reactions from fans. Instead of posting messages of congratulations on the family’s social media pages, many fans are expressing sadness and say they feel sorry for the young mother.

Caldwell is only 20 years old, and she is already a wife and the mother of a 10-month-old son named Garrett. Now, there is another baby on the way, and fans feel sad because they believe this is too much too soon for Caldwell.

“I feel so sad for Kendra,” one follower wrote. “Kendra is still very much a child herself. The idea of her being a mother to two young children so close in age has me worried for physical and mental health.”

Another fan agreed, writing that the news was scary and sad, and “hopefully one by one they will wake up.”

According to OK! Magazine, Duggar and Caldwell will celebrate their second wedding anniversary in September, and fans urged the couple to slow down and take some time for each other. This makes sense because the timeline of their relationship is rather shocking.

In March 2017, the couple started courting after being friends for five years. At the time, Joseph was 22 and Kendra was 18. Just two months later, in May 2017, Joseph proposed to Kendra during Joy-Anna Duggar and Austin Forsyth’s wedding reception. And, by September of that year, Joseph and Kendra were husband and wife.

In December 2017, the couple announced that they were expecting their first child, and nine months after they tied the knot, Joseph and Kendra welcomed baby Garrett in June 2018. Now, baby number two is on the way, and the speculation is that Kendra is due in October.

While many fans advised the couple to slow down, others supported them, saying that they are both adults and married, which means they can have as many kids as they want.

“No one has the right to judge them on how many or how quick they have babies,” argued one follower. “Everyone does what they want.”

Joseph Duggar and Kendra Caldwell’s baby won’t be the only new Duggar in 2019. Joseph’s older sister Jessa and her husband, Ben Seewald, are expecting baby number three in June. 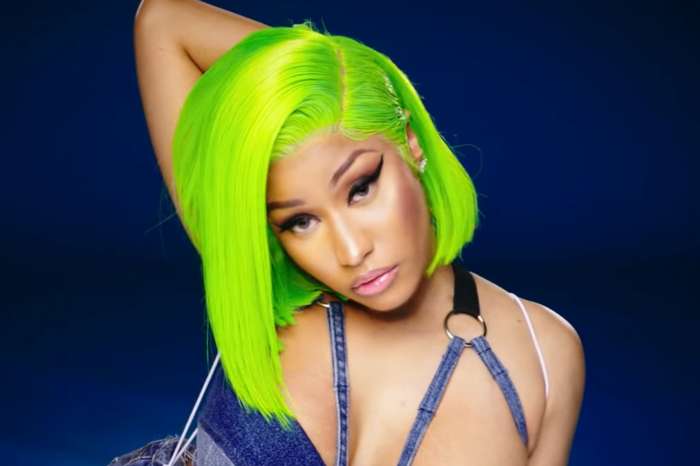 They are old enough to wear combat boots, attend college and vote. They can marry and have a babies.