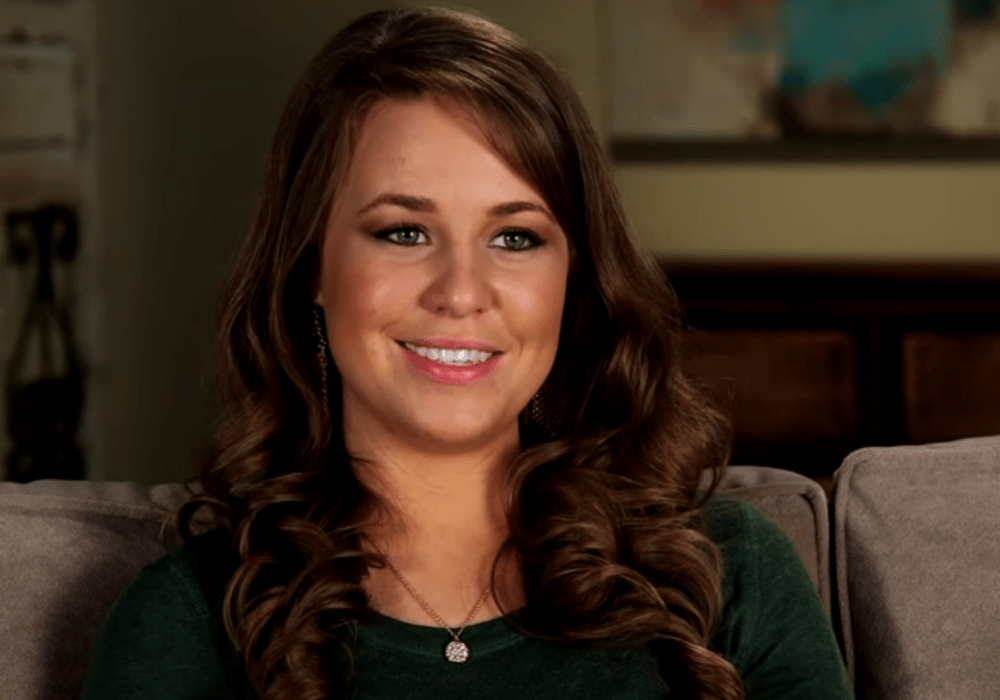 Counting On star Jana Duggar has sparked rumors once again that she is courting Lawson Bates. Duggar got fans talking when she responded to a comment on her Instagram about finding her “handsome prince,’ and some of her followers believed that her reply hinted that she was courting the Bringing Up Bates star.

It all began with one fan commenting on a beautiful selfie that Jana posted, writing they would love for the 29-year-old Cinderella Duggar to find her prince. Jana replied, “Maybe he’s riding in on a green turtle instead of a white horse. Still searching for Mr. Right. In the words of Michael Bublé, ‘Just haven’t met [him] yet.’”

Happiness is a new dress on a sunny beach! ☀️ . Get 15% off from @mountainaireboutique with code JANA15 ✨

While some fans were shocked by Jana’s admission that she listens to secular music – which her parents Jim Bob and Michelle do not allow in their home – others focused on Jana’s reference to a green turtle.

Why? Well, recently Lawson Bates posted a series of pictures and a video on his Instagram with a turtle; and, Jana’s reference to Mr. Right “riding in on a green turtle” made some people believe that was her subtle way of telling fans there was something going on between her and Lawson.

However, those fans seemingly ignored the rest of Jana’s comment, where she wrote that she was still searching and she hadn’t met Mr. Right yet. Jana and Lawson’s respective families are close, and the two have known each other for years.

Counting On fans are desperate for Jana to find a man, and this isn’t the first time rumors have circulated about Jana and Lawson. According to In Touch, when Jana first joined Instagram earlier this year, Lawson commented on her page and “liked” a fan’s comment that referenced a possible courtship.

Anotha year older 😱 maybe next year will be the one I get wiser 😉 . Thank you all so much the kind well wishes 🤟🏽🤟🏽🤟🏽

However, Lawson told the publication that the “like” was accidental, and it came from his mother.

“My mom was scrolling through late last night and didn’t realize what she was liking,” said Lawson. “Meanwhile, Instagram 101 for my mom is now in session.”

Jana Duggar has also shut down the Lawson rumors by saying that they are “not a thing.” 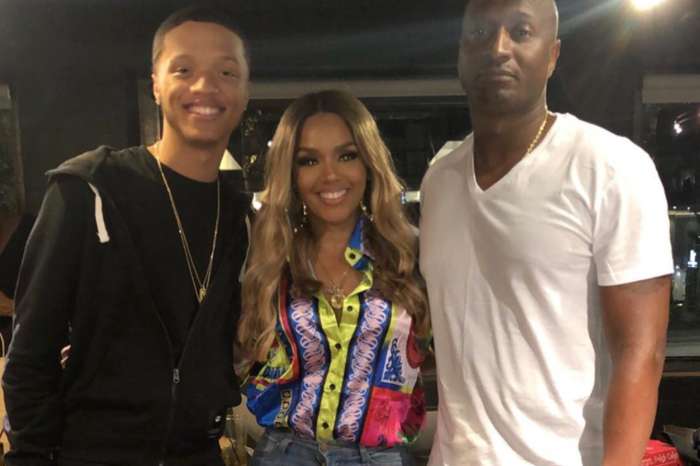