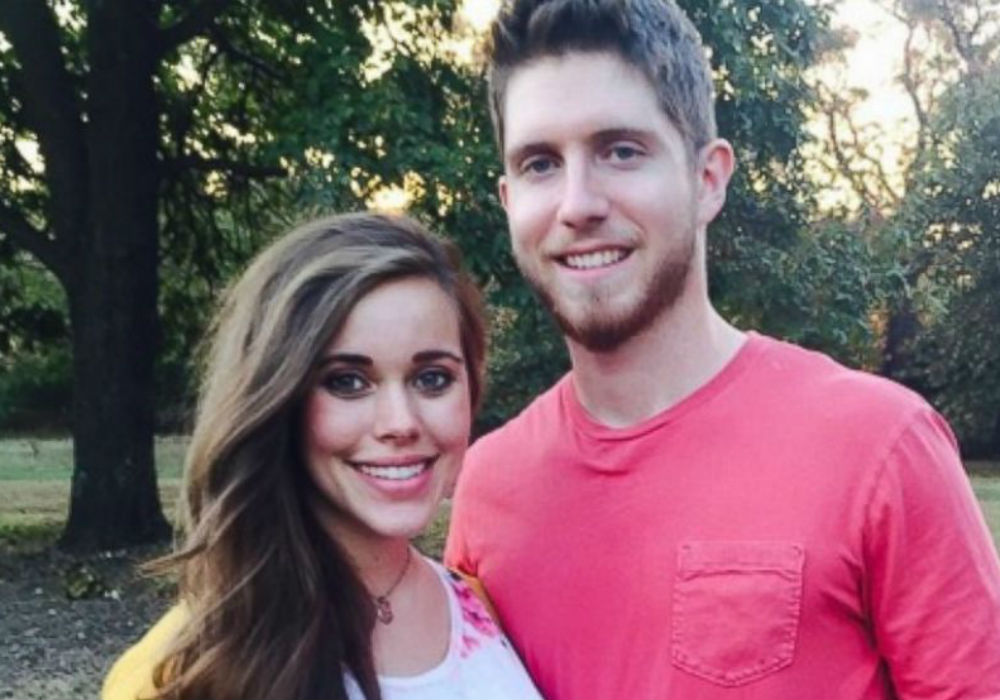 Counting On star Jessa Duggar announced earlier this week that she was expecting baby number three this spring, but fans have known for weeks that this news was coming. To be fair, Duggar fans ask about babies and weddings every time a member of the family posts anything on social media. But, after Jessa posted a pic at the family’s Christmas party, the rumors really started to fly.

“We are overjoyed that God has blessed us with a baby, due late this Spring!” Jessa and her husband, Ben Seewald, told People Magazine in a statement. “From the day we found out we were expecting, we both guessed boy, and if our predictions are right then we already have a ton the clothing and accessories ready to pass down!”

The 26-year-old went on to say that she and her husband would also be happy if they have a girl, but they joked that they would be starting over from square one, and would have a few things to learn.

Jessa and Ben are already the parents to two little boys – Spurgeon, 3, and Henry, 23 months – and the proud papa said that Henry doesn’t have a clue about what’s coming, but Spurgeon understands and talks about the new baby a lot.

Ben admitted that seeing his boys meet their new sibling for the first time is something that both he and Jessa are looking forward to. And, they both realize that going from two to three kids means they are switching from man-to-man to zone coverage. He added that they had gotten advice from friends who are already in that stage.

According to Cafe Mom, back in early December, the Duggar family threw an Ugly Sweater Christmas Party, and they posted a bunch of pics on social media. And, when Jessa shared the photo of her family, fans immediately started to ask when the baby was due.

The crazy thing was, there was absolutely no baby bump in the picture, but there was something about the image that had fans talking.

It turns out, they were 100 percent right, and a new Duggar baby will be arriving in 2019. Jessa’s parents Jim Bob and Michelle are already the grandparents of twelve, and they are just getting started. In the past, Jim Bob has said he would like to have 100 grandchildren.

They are well on their way to that goal.

Jessa Duggar, Ben Seewald, Spurgeon, Henry, and baby number three will return to TLC later this year in new episodes of Counting On. 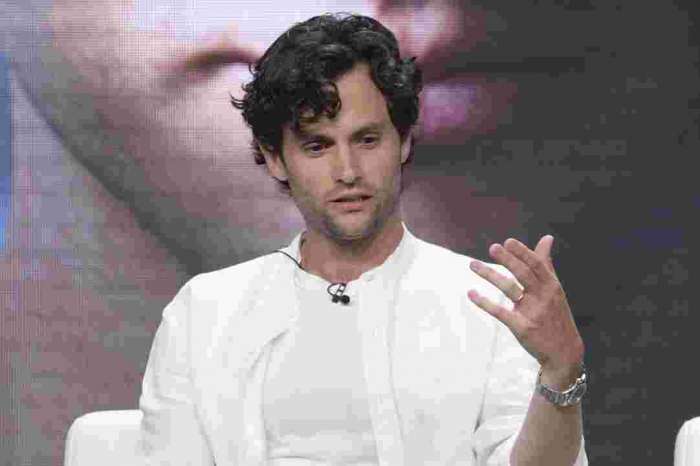