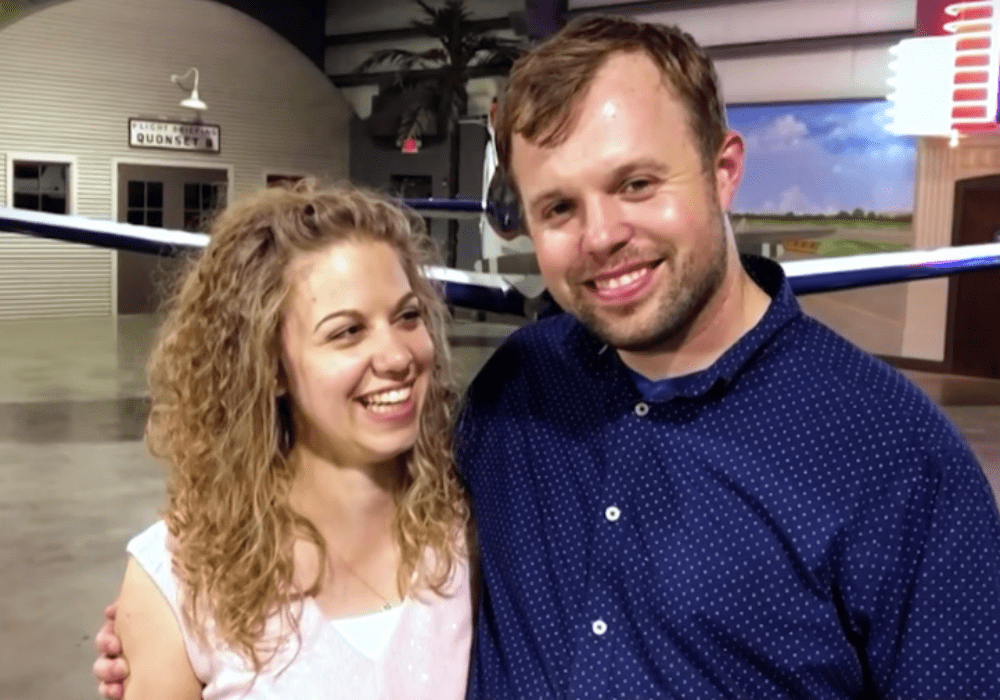 For more than a decade the Duggar family and their fundamentalist beliefs have been the star of two reality shows – 19 Kids & Counting and the spinoff Counting On. And, by now, fans are more than familiar with their traditional ways – including the fact that the men in the family make the money, and the women stay home and have babies. This family tradition now has fans wondering if John David Duggar forced his new wife, Abbie Grace Burnett, to quit her nursing job.

So far, the married daughters of Jim Bob and Michelle Duggar – as well as their daughters-in-law –  have avoided any kind of higher education or career track to stay home and have kids. Some of them do have side gigs like social media partnerships and sponsors, thanks to their large number of followers, but no female is working outside of the house.

I love spending each and every day with you and I can’t wait to celebrate our first cozy Christmas together!

So when John David got engaged to Abbie Grace, it was pretty shocking to find out that she was a registered nurse. But, when they got married last November, she quit her nursing job in Oklahoma and moved to Arkansas.

According to Cheat Sheet, Abbie Grace is no longer working as a nurse. And, while John David probably didn’t force her to quit her career, he most likely supported her decision to stay at home.

Abbie Grace became a nurse after her grandparents became terminally ill, and she saw all of the things that nurses and hospice workers did for her family. Their work inspired her, but nursing wasn’t a lifelong dream.

During a recent episode of Counting On, Abbie Grace seemed hesitant about quitting her job, and she didn’t rule out going back to the nursing profession someday.

“I just love taking care of people. But I left my job a couple of months ago so that I could plan for the wedding,” Abbie explained. “I do hope to go back to nursing one day, especially so I can keep up my license and my skills.”

In the meantime, fans are expecting a pregnancy announcement soon, since the Duggars have a history of making babies the moment they say “I do.”

Even if I spend the whole day with you, I miss you the second you leave. #mygreatestadventureisyou

John David Duggar and Abbie Grace Burnett’s wedding was the main event during the recent season finale of Counting On. And, in true Duggar style, the season ended with Jessa Duggar and Ben Seewald announcing that baby number three is on the way.

Counting On will most likely return to TLC later this year. 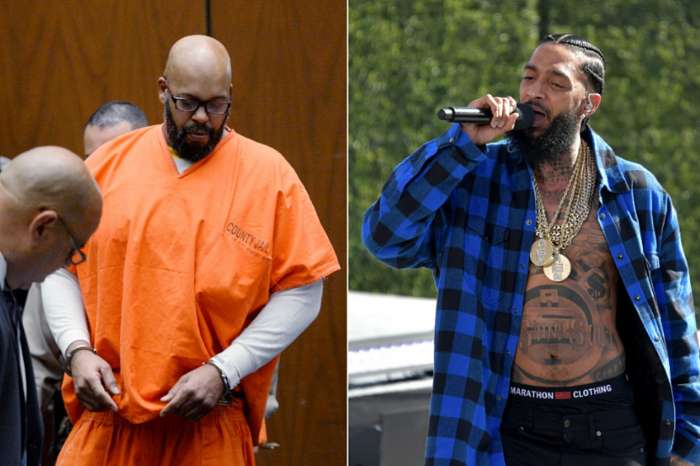 Nipsey Hussle Was Too Loyal To His Neighborhood? Suge Knight Made This Point, Here Is Why Some Say He Missed The Bigger Picture